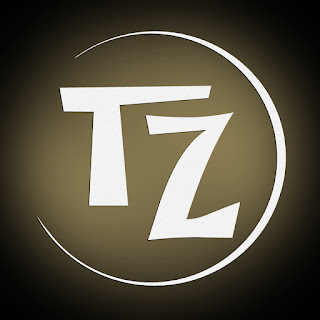 Tarazod Films & Media was an independent video production company founded in the early 2000s. We produced both the documentary and narrative film as well as a range of commercial work.

We ran with small efficient crews to avoid wasting time and money. Our passion was in cinematic storytelling. Whether we were producing a movie or a commercial project, our goal was to entertain and evoke.

With the onset of the COVID-19 pandemic in 2019, most of our commercial work and all of the film productions came to a sudden halt. By the end of 2021, a decision was made to dissolve the company.
We have happily moved on to new and exciting endeavors. However, the fate of what will happen with our few remaining unfinished narrative film projects is unclear. It is possible that all or at least some could still be completed if the opportunity should arise. Time will tell.
Tarazod Links:

No Sleep For Ronni: