Robert was hired by videographer Jeff Modjeska to edit two promotional videos for the Madison-based Reynolds Moving & Storage Inc. The company has two divisions: residential moving and heavy machinery moving. We covered both.

We began shooting interviews with the owners and employees back in January of 2020. We continued into March; then the pandemic arrived. Nonetheless, additional testimonials as well as many more hours of b-roll footage would be shot by Jeff (following social-distancing protocols) over the next several months. The clips were logged and captured, the best sound bites chosen, and the story lines developed for both videos. Robert then wrote the narration scripts and brought on board voice talent Ron Miles to record the voice-over.

Many months later, the client has finally signed off on the latest edits and the project has come to a long-overdue conclusion. Yay! 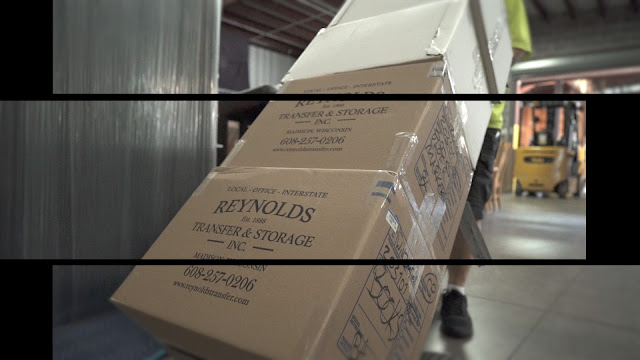 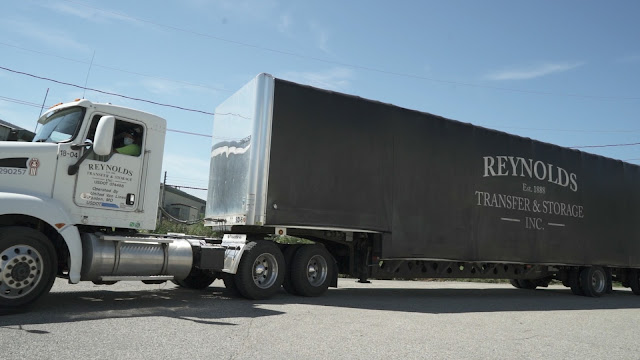 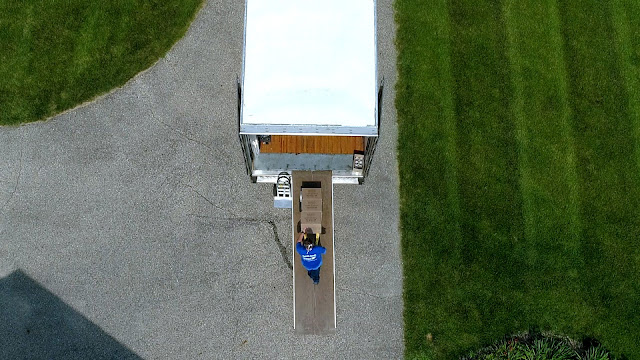 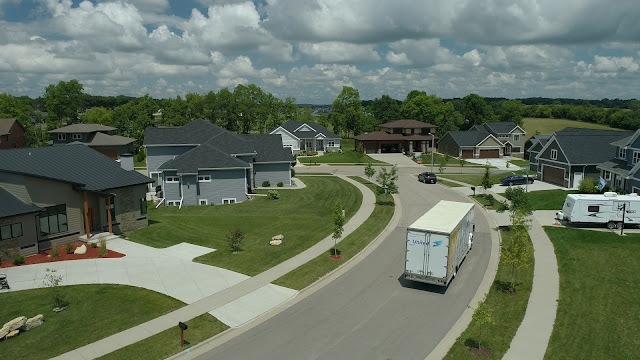 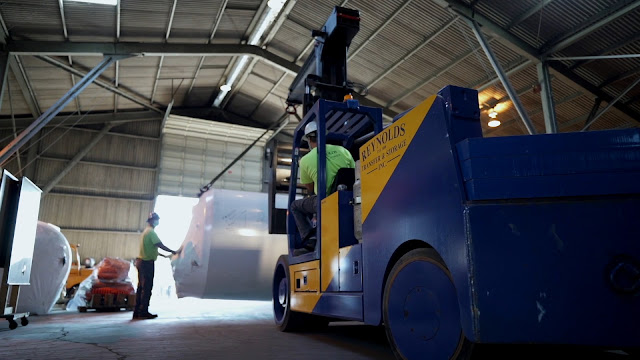 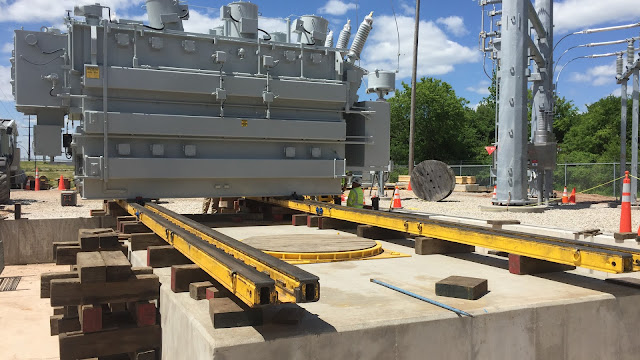 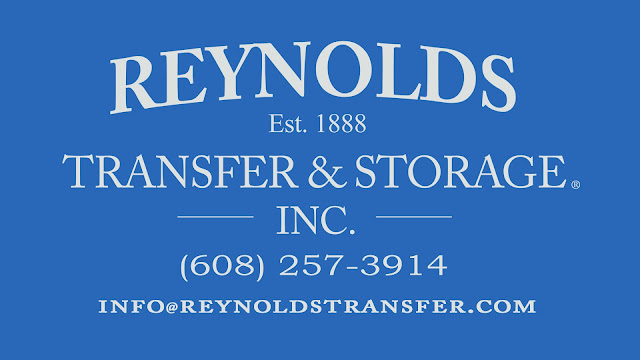