Back in 2019, Robert was hired to edit a series of videos dealing with depression in young adults. The project was co-sponsored by the University of Wisconsin, the University of New Mexico, and the Health Experiences Research Network.

The goal was to use interview footage provided by the universities to create a 15-20 minute film, plus 6 additional short stand-alone segments. We had meetings and discussions on how the project would look, but nothing could move forward until the raw footage was ready.

Nearly a year had passed before the post-production finally began, and it would take many more months of editing, submitting to committee for review, fine-tuning, and submitting again before the films would be completed. And we're now happy to say, the project is completed! It was a long time coming. 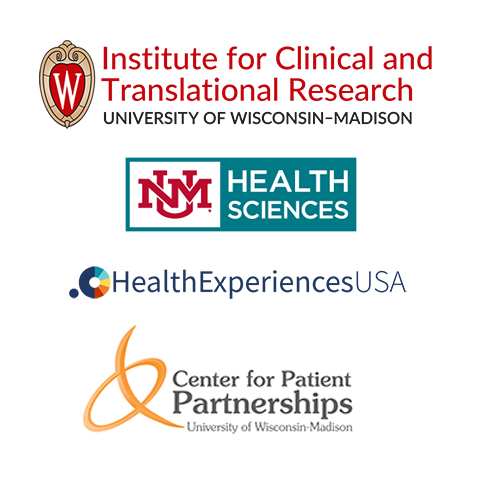 Posted by Tarazod Films at 1:30 PM