When our friend, Colin Cameron, first came to us in early 2011 with a story idea involving August Strindberg--Sweden's most prolific playwright--we weren't too excited. Apparently, the 100th anniversary of his death was fast approaching. To celebrate his life and achievements, a Stockholm-based group was sponsoring a short film contest where they were accepting outside submissions. 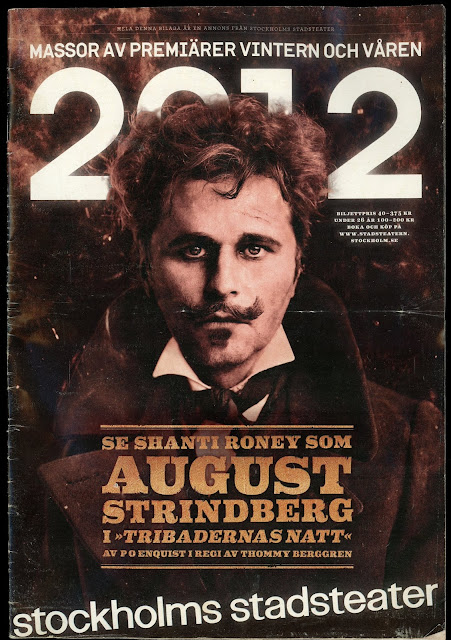 At the time, Robert had never seen or read a Strindberg play, so the excitement Colin was feeling wasn't reciprocated. Yet, as Colin continued to present his idea, a few things stood out. The story would take place in 1910. A period piece! That would be cool. Colin would play Strindberg and we'd give it the feel of an old-time silent film. Groovy.

Colin's concept was to recreate a one to two minute scene from Strindberg's later life, couched in the format of a documentary. Robert agreed to help make the film. However, the more they talked about Strindberg, the greater the allure was to do something bigger.

The thing that sent Robert off and running on his own tangent was the fact that Strindberg had read spiritualist writings and dabbled in alchemy. Now we're talking! The possibilities for a narrative film just got interesting! Colin thought Robert was kind of a weirdo sometimes, but the feeling was mutual. So they decided to produce both projects, making use of the same footage for the pair.

Unfortunately, we never pulled the pieces together to submit to the Stockholm festival. However, by August 2011, we were shooting scenes for Robert's story called Strindberg's Assistant.

So why are we still talking about this in late 2019? Long story; short version: life happened. We got busy with other things. Then death happened. Colin passed away unexpectedly in November of 2016. To honor his memory, we want to finish this project.

In 2017, Robert invited fellow filmmaker Michael Holly (a John Truby disciple) to join the writing team. The two collaborated to clean up the Strindberg's Assistant script. 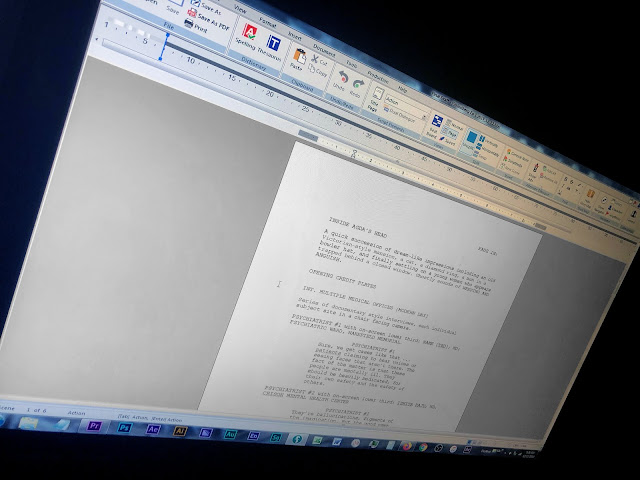 But the big news is this: Just about a month ago (November 2019), we realized we were trying to force a square peg into a round hole. Strindberg's Assistant is not a movie; it's a series. Michael and Robert are currently dividing up the script into multiple episodes. Additional scenes and characters have been added. Shooting will occur in the new year and the series will be released online in October 2020. Booyah!

UPDATE April 2020:  The Covid-19 pandemic put a kink in our plans; the remaining shoots and release date have all been postponed until the air clears.

Posted by Tarazod Films at 4:15 PM