Filming the Remodel of the Governor's Mansion

In late 2018, B&B owners Bob Klebba and David Waugh brought Tarazod onboard to document the remodel of their new property purchase--the former Wisconsin Governor's Mansion in Madison. The plan for the 1854 sandstone building was to turn it into a hotel, but this feat would require many months of work and major renovations throughout the house. 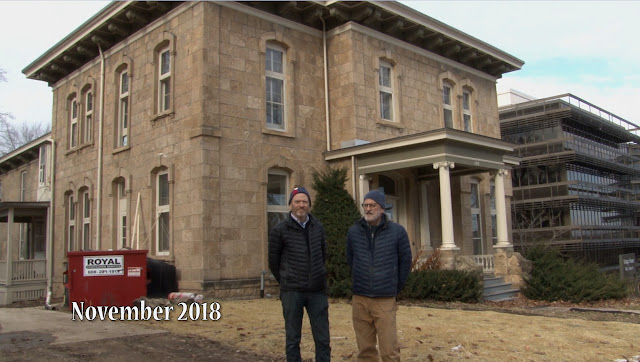 DAVID AND BOB IN NOVEMBER 2018


The initial video production took place in November of 2018. We then returned in January 2019 for more updates. Finally today on July 10th, eight months after that first shoot, we finished filming the remodel. 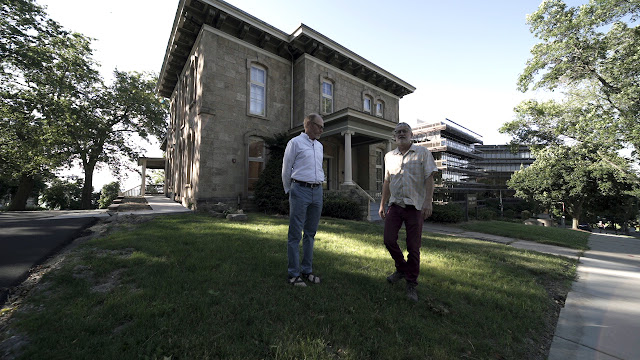 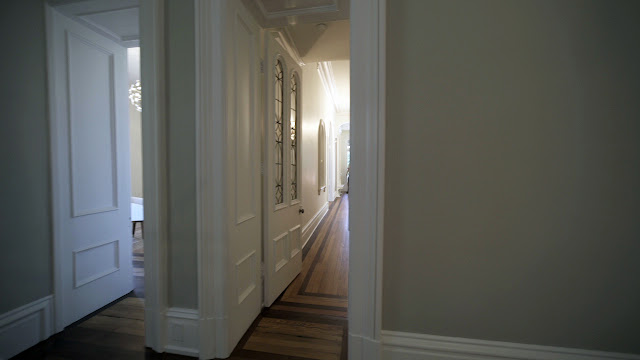 
Robert did the first two shoots by himself, but this time he brought along skilled videographer, Jeff Modjeska, to help capture the final footage with his Sony camera and Ronin gimbal. 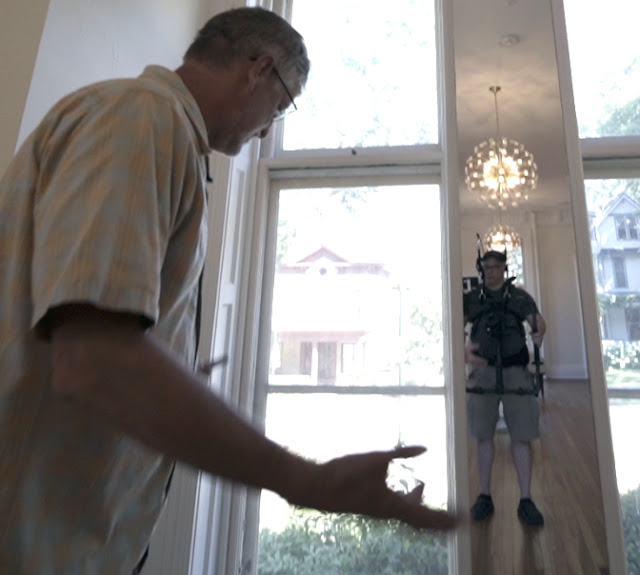 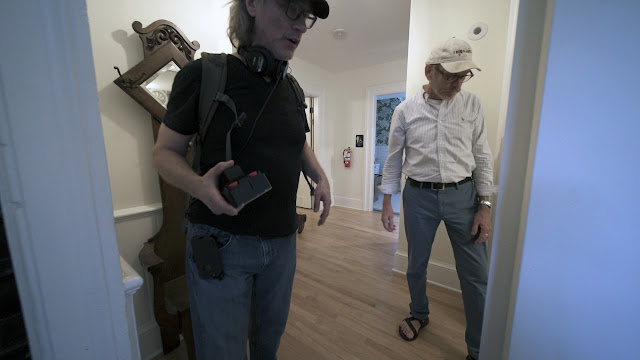 ROBERT ON SOUND (WITH DAVID) 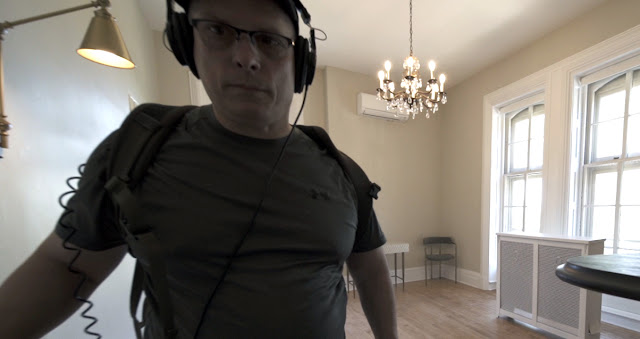 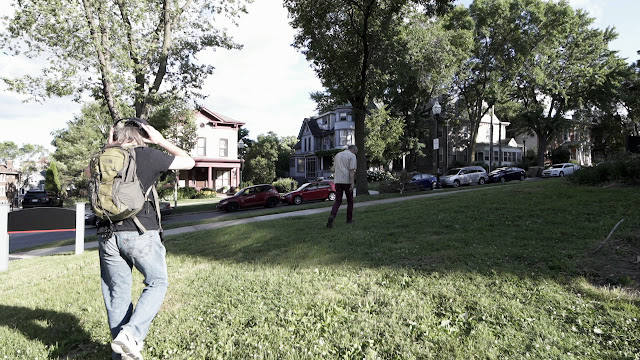 
When the edit is completed, the video project will consist of three distinct episodes showing the various stages of the remodel. David and Bob plan to donate the series to the Wisconsin Historical Society for archival purposes.

Email ThisBlogThis!Share to TwitterShare to FacebookShare to Pinterest
Labels: tarazod commercial jobs
Newer Posts Older Posts Home
Subscribe to: Posts (Atom)
Tarazod Films & Media LLC is an independent production company. We produce both the documentary and narrative film as well as a range of commercial work.