September 11 - Corporate Promo Video. Near the beginning of the No Sleep for Ronni story, a classified promotional film is screened for a select group of high level investors. The narrator for this promo is played by Victoria Siebold. We shot her on-screen lines at the Central Library in Madison. 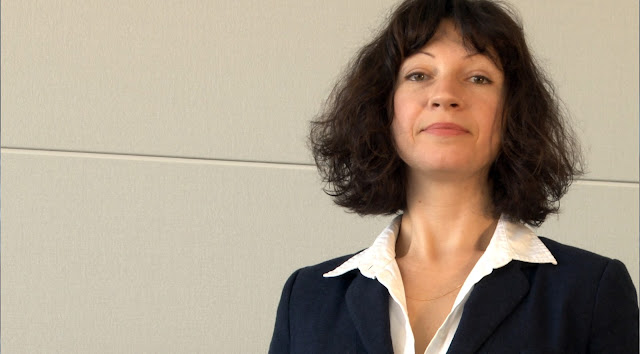 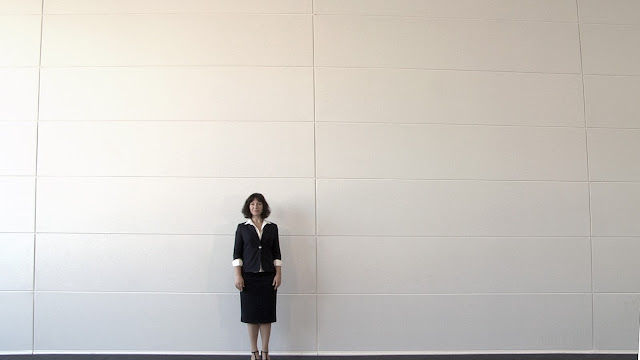 September 13 - Computer Tech Scenes. Bryan Royston plays Douglas, a computer operator who runs the experimental sessions at a private research facility. Our shoot location was the Sun Prairie Media Center. Victoria returned to help out on crew, as did our PA Cameron Flynn. 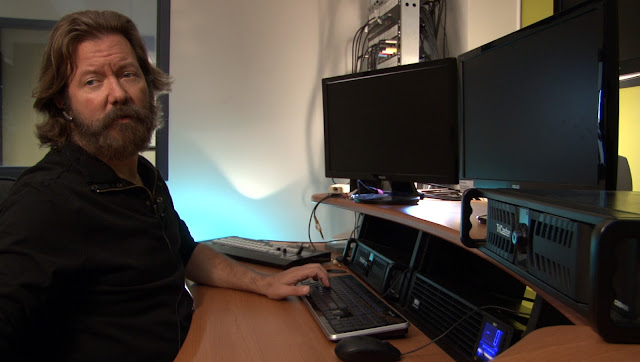 September 14 - Research Facility. Shot more scenes with Bryan, this time back at the Madison Central Library and the downtown Madison College building. 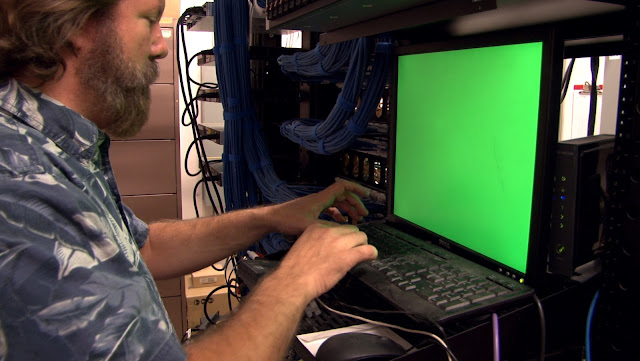 September 15 - Dr. Bly's Office. Tim Towne plays Dr. Bly, the head of the private research facility. It was nearly a 16 hour day but we got all of his scenes shot. They included one with Bryan Royston and a couple others with Susan Rathke who plays a medical staffer. Susan also worked behind the scenes along with Cameron. Our location was at the downtown offices of WI-AIMH. Special thanks to Melissa Minkoff for securing permission. 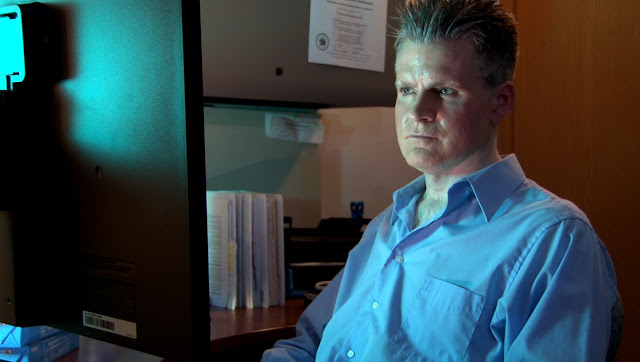 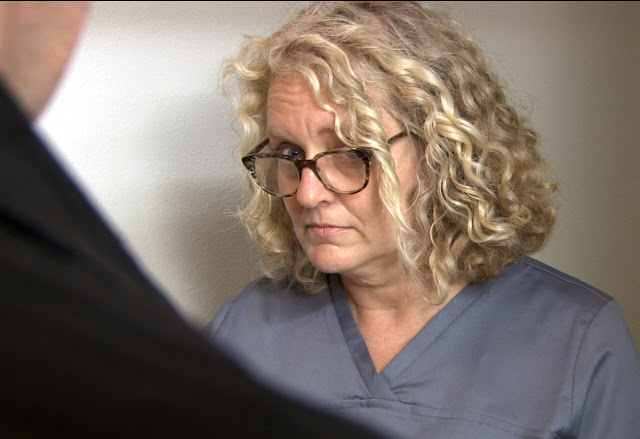 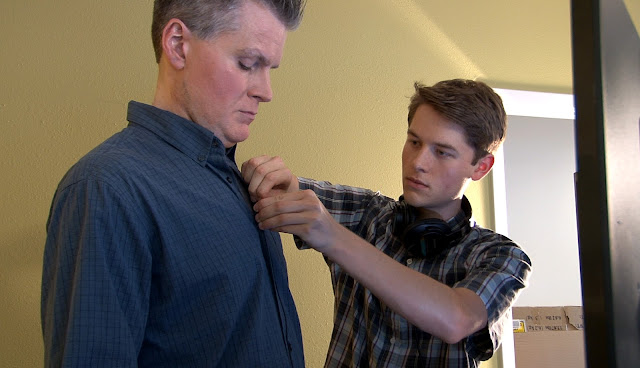 Several pickup shots are still needed, plus one last major scene with Ms. Slovak (Portia Adney). These probably won't be completed until our location comes available in either October or November. But we are in the final stretch of production and it feels really, really good!
Posted by Tarazod Films at 12:05 PM