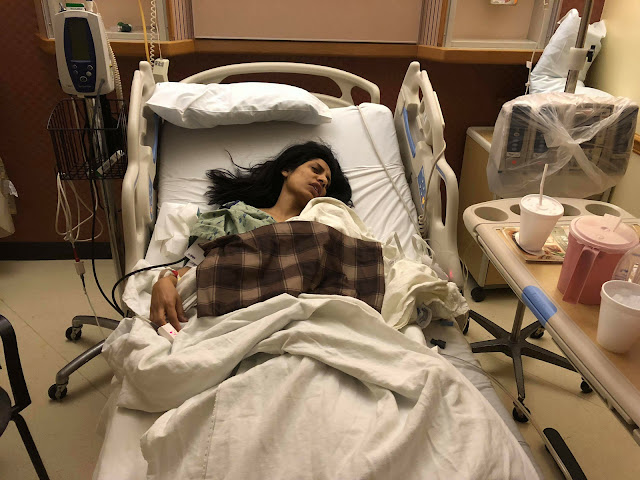 Veronica Narang is the lead in our movie, No Sleep For Ronni. However, it'd been years since we actually shot anything with her. We filmed a ton of sequences back in 2014, before she moved to Phoenix. Unfortunately, the Ronni script we were going with then was rushed together, and as a result, it had real problems. We made numerous attempts in post-production to create a flow, but eventually the project stalled out.

Fast forward to mid January 2018. A breakthrough story idea materializes that could fix the issues we were having. I contacted Veronica on January 25th. She was excited about the new direction. We began sharing thoughts on potential locations, wardrobe, etc. In the blink of an eye, it was feeling like a brand new project again, except with the added bonus of having many of the scenes already shot!

On the 26th, I sent her a quickly-sketched outline of the new story. Things were moving in the right direction. Then a mere few hours later, I received a text. Veronica had fallen down some stairs while carrying her dog. She was in the hospital and had fractured her leg in three places! Of course any talk of making a movie came to a halt. All that mattered was Veronica's health.

On the 27th, I checked in via text to see how she was doing. I saw photos of her and the leg. It was bad! Most of the day had passed when a truly awful, yet marvelous thought popped into my head. The new story called for a scene where the Ronni character looks like she's at death's door. From the pics I saw of Veronica, we would need no makeup. She simply had to deliver a few lines and find someone to shoot it on an iPhone.

I was hesitant to share this with her. She'd just broken her leg! Yet, the Veronica I knew here in Madison was the most dedicated actor I'd ever seen. Never tiring. Never giving up. Always working to the end to get the right take. So I texted her my idea. And of course she said yes!

Over the next several days, some of our texts were slightly odd. This was to be expected. Veronica was in extreme pain at times, and at others, the drugs were really kicking in. 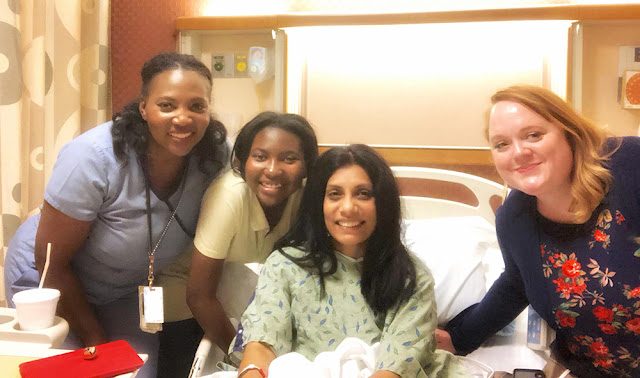 On the 30th, I heard back from her and we made plans to shoot the scene, and a bunch more, once she returned home. I would direct the Phoenix actors from my office in Madison, Wisconsin via FaceTime. A long-distance first for me. Filmmaking is the best! --Robert
Posted by Tarazod Films at 12:01 AM