“No Sleep For Ronni” Awakens From Hibernation

We have three films we’re working on this year. It’s the same three we’ve been working on for several years. Strindberg's Assistant, Benjamin's Ride, and No Sleep For Ronni. All are in various stages of completion, each inching forward clip by clip.

The most recent advancement has been with No Sleep For Ronni, a project that sat on the shelf for over a year and in limbo for even longer. The reasons for the delay were many but probably the most significant was good story--or rather a lack of it. 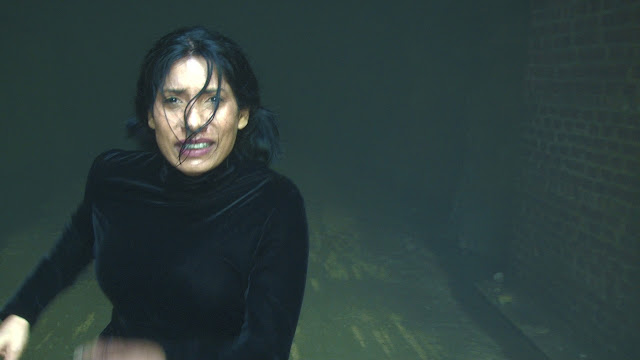 The tale we were telling just wasn't satisfying. We had good acting from the lead, Veronica Narang. And good footage and production values. Yet something was missing. Until now.

In late January, inspiration struck! A new idea came, one that connects our characters to ancient Egypt. Without giving away too much just yet, we can say it was a simple solution with a monumental impact on the story. 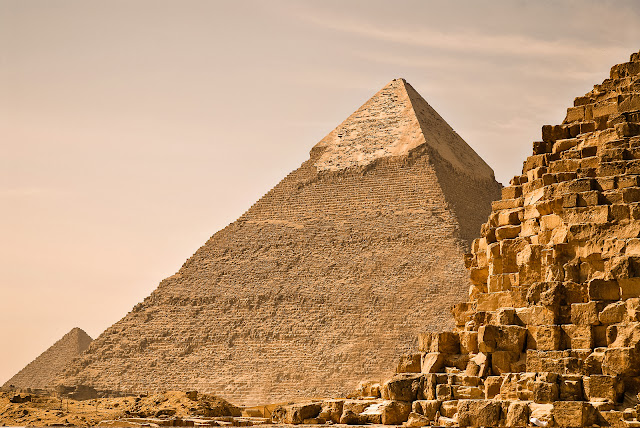 The climatic scene that we filmed back in 2014 will now been moved near the beginning of the movie. Instead, we have a totally new ending. Some roles will be expanded, including Veronica’s. And additional characters will be introduced too. Stayed tuned for more updates.
Posted by Tarazod Films at 12:01 AM