The eighth of October was the birthday of our good friend and associate, the late Colin Cameron. His sister, Mary Martel-Cantelon, lives in Ottawa, Canada where Colin was known to many. In celebration of Colin's life, Mary arranged a mini film festival this weekend to be held at the Mayfair Theatre. The program will feature excerpts and shorts from a few of the many (more than 100) movies in which Colin had worked on. And we are here in Ottawa to be a part of the event. 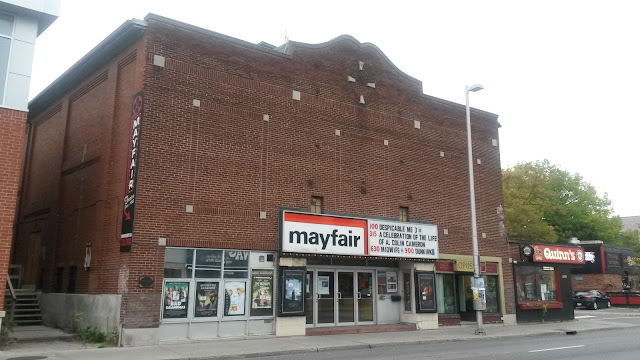 Included in the lineup is Don Circles the Drain, as well as excerpts from Mad City Chickens and others films in which Tarazod was connected to in some way. Plus we're showing a few clips from the three yet-to-be completed projects that Colin was the Executive Producer on: Benjamin's Ride, No Sleep for Ronni, and Strindberg's Assistant. 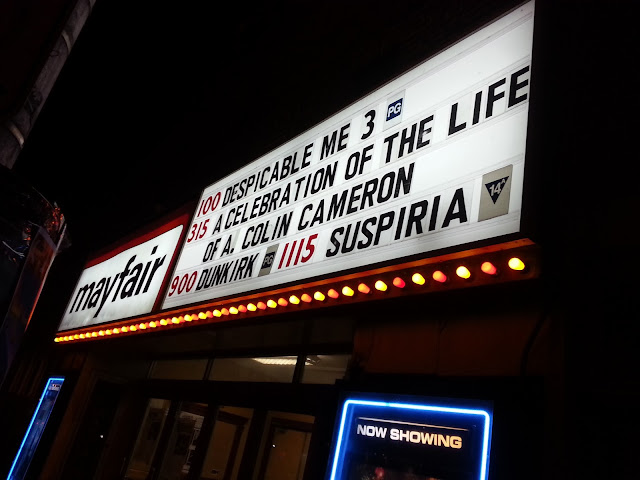