Last Sunday, we started up again shooting scenes and recording voice-over dialog for our film, Strindberg's Assistant. The movie--which is now six years in the making--is inching ever closer to completion. The project has had many detours and delays along the way--not the least of which was the sad and unexpected passing of Colin Cameron. Colin had the initial idea for the film. He was also its Executive Producer, as well as a supporting actor with the role of Strindberg himself. Yet life continues to move forward, and we know he would have wanted us to complete the movie in which he had been so intricately involved. 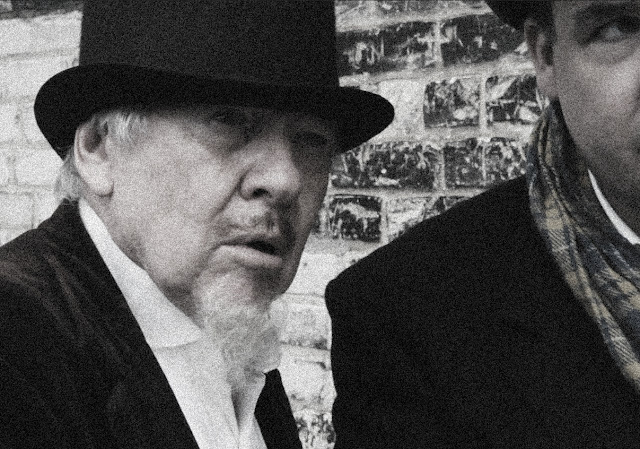 Cinematographer Michael Holly was back in town from Brazil to run camera. And actor Nicholas Wootton recorded some of his final scenes before he heads out of the country for the next year and a half. We also introduced a new character played by Ivy Suryana. Plus we brought back the star of the film, Joyce Aasen, to shoot the movie's concluding scene. 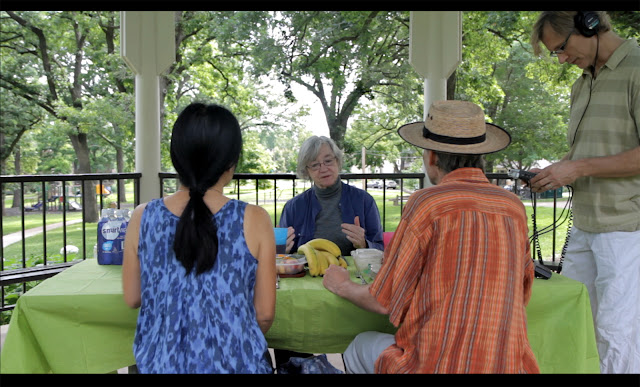 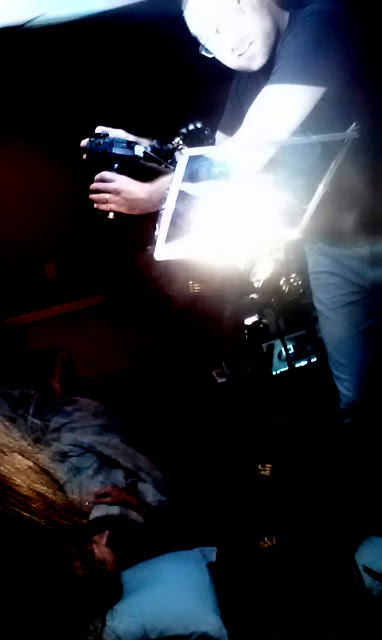 One of the benefits from so many delays over the years has been time. We've had time to reevaluate the script, to develop certain characters more, and to simply make the story stronger and more succinct (many thanks to Michael Holly's input).

There is still more to do--an introduction of one addition new character, dialog to be written, and more scenes to be shot. Plus Strindberg's assistant, Bjorn, has now become the film's villain! Patrick Garvey, who last played this character nearly six years ago, has recently agreed to come back to reprise the role. Strindberg's Assistant still lives!
Posted by Tarazod Films at 9:30 AM