Ben Miles is the autistic boy who is the subject of our latest documentary, Benjamin's Ride. We've been following him and his unique story for over five years and have shot hours upon hours of video. Ben is now 22 years old. However, there are still sections of the film that require clips of him as a younger child--footage that doesn't exist. So we're recreating it with actors.

Today we met with a local child actor named Aiden, who will be playing an eight-year old version of Ben. We chatted with Aiden, ran through some brief character rehearsal, and went to it--shooting three different scenes. Because we weren't recording any audio, the production sped along.

Robert directed and ran camera, Nicholas Wootton was production manager on set, and executive producer Colin Camera did grip work and filled in wherever necessary. 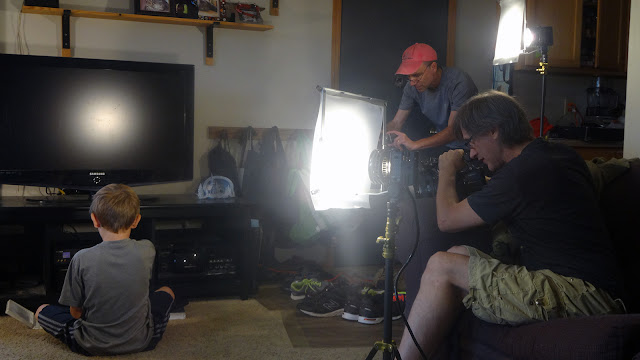 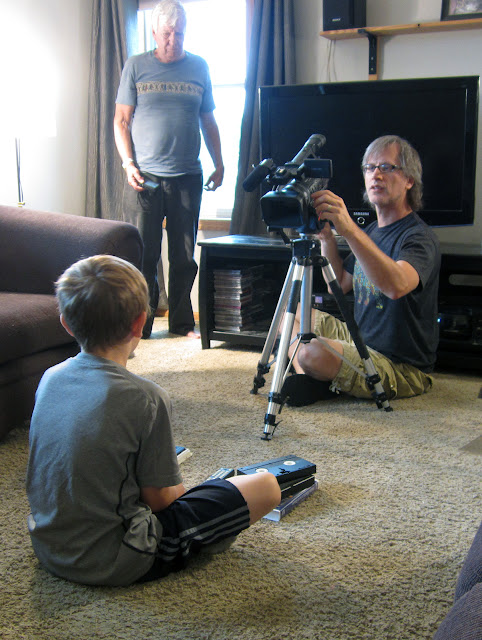 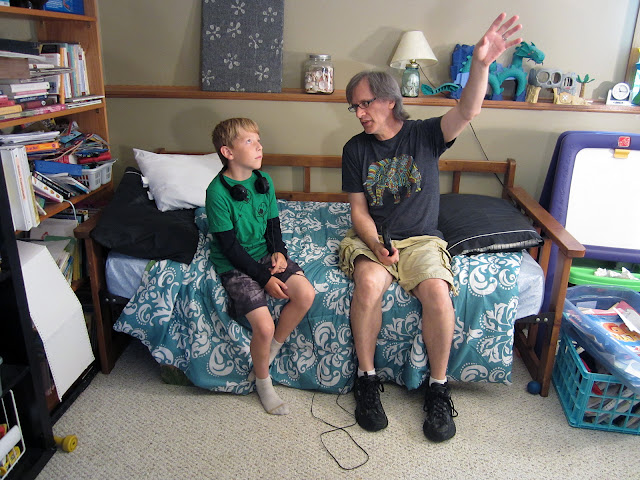 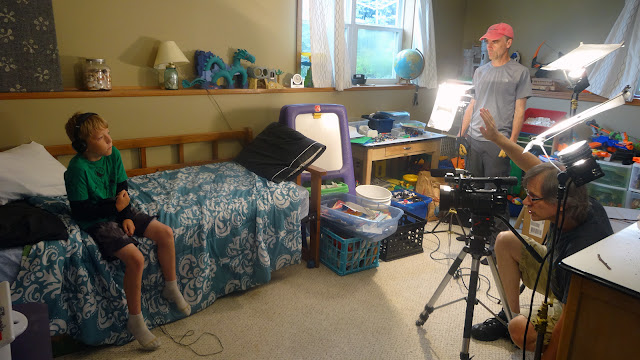 We took advantage of the overcast day by setting up the green screen to shoot another scene. Playing the role of Ben's mother was Aiden's sister, Megan. The footage was shot in such a way that it'll be composited in the edit with other clips to represent the time when Ben first set foot inside Walt Disney World. 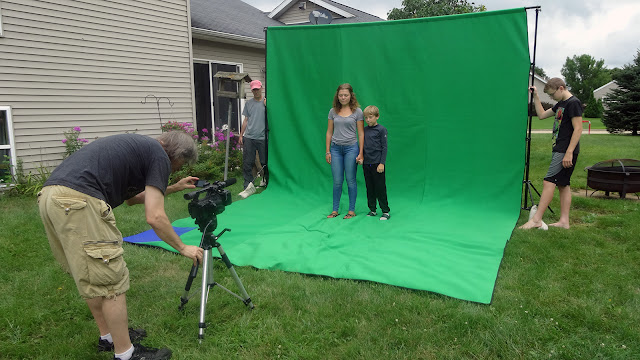 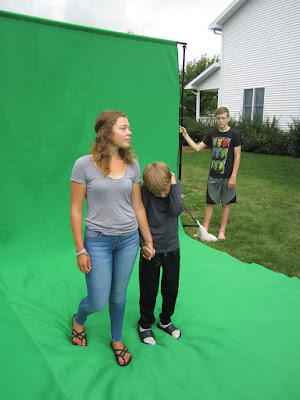 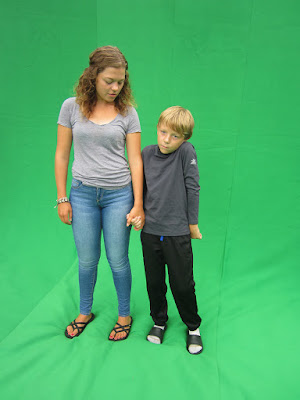 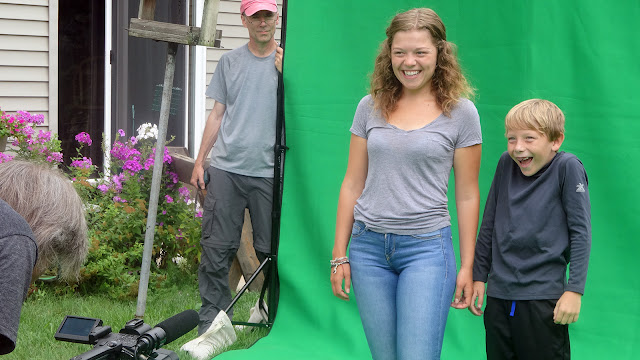 Occasional wind gusts proved a little too much for our sandbags. So Nicholas, Colin, and Aiden's brother, Sean, took turns as human ballasts. 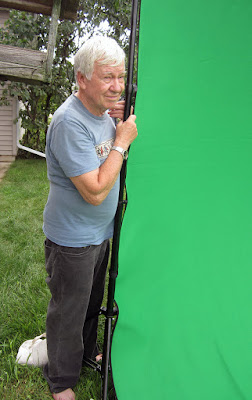 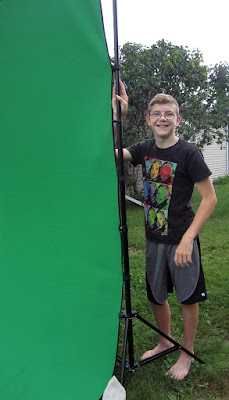 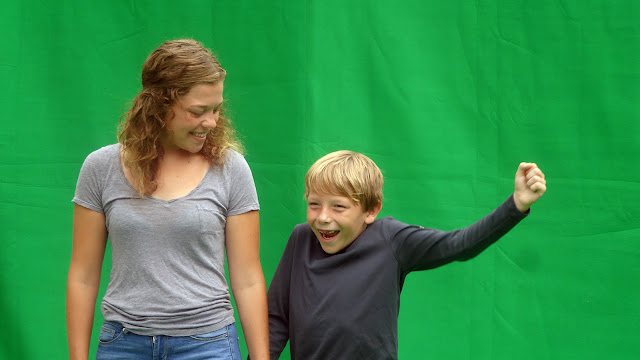