"All is Well" Cover

All is Well is a song by Ron Miles that will be used in the documentary short we're currently working on. We have the original recording by Ron himself but now we also might have the possibility of using this cover by Todd Burge.

Dr. Jonathan Overby is a distinguished broadcaster and Executive Producer and host of the Wisconsin Public Radio program Higher Ground. Earlier today, he spoke and sang at the December meeting of the Madison Civics Club. He also played a few world percussion instruments. 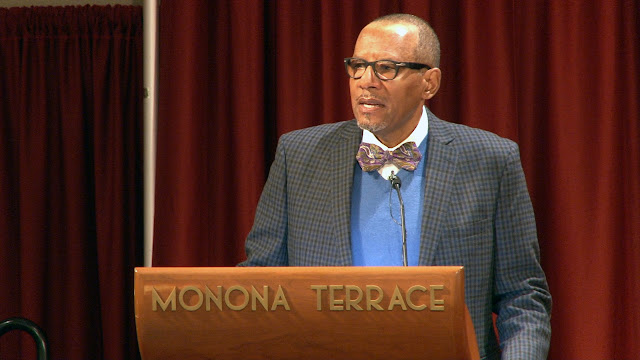 Along with videographer Luciano Matheron and producer Karen Huismann, Robert was part of the production team that shot the event at the Monona Terrace. It will air at a future date on WYOU Television in Madison. 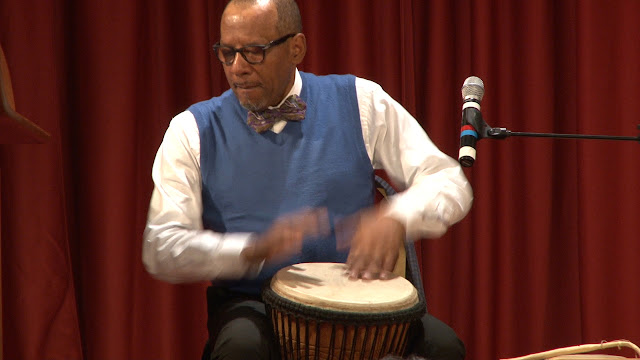