It's Done! "Don Circles the Drain" is Now a Finished Film!

Two years in the making, Don Circles the Drain is now complete! Polished off the final cut today. This collaborative project between C Side Films and Tarazod Films went through several changes before becoming the movie it is now.

The original plan was for us to simply create a short trailer for Executive Producer Rick Richards, to assist him in selling his feature-length script. However as things progressed, we couldn't resist the temptation to turn this project into a stand-alone film. The short has a total running time of 9:26. 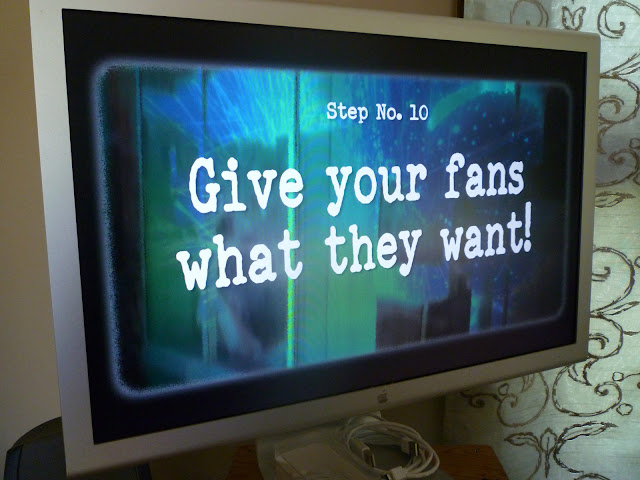 Our first test screening takes place this Wednesday, August 29th. It's a showing for cast and crew at the long-delayed wrap party.

We then will have a second test screening at the local filmmaker showcase being hosted by Living Storm Productions. Sunday August 2nd, 12:30-3:00pm, High Noon Saloon in Madison. Open to the public; $5 cover.

Then it's time for festival submissions.
Posted by Tarazod Films at 6:00 PM