For the last year and a half, the name of our collaborative short project with C-Side Films has been going by the working title of The Weather Report, a moniker modified from the original feature-length script by Executive Producer Rick Richards. Now that the edit is nearing completion, the movie is "asking" for a new title. We needed to choose something that more closely conveys the feel of the short. We think we found it: Don Circles the Drain.

In these four words, we have immediately informed the viewers of several things before they ever see the first frame. We know who the protagonist is. We know his plight and are now, hopefully, being hooked into wanting to learn its details. And although we can't be 100% certain, we suspect that this may have a comedic tone. 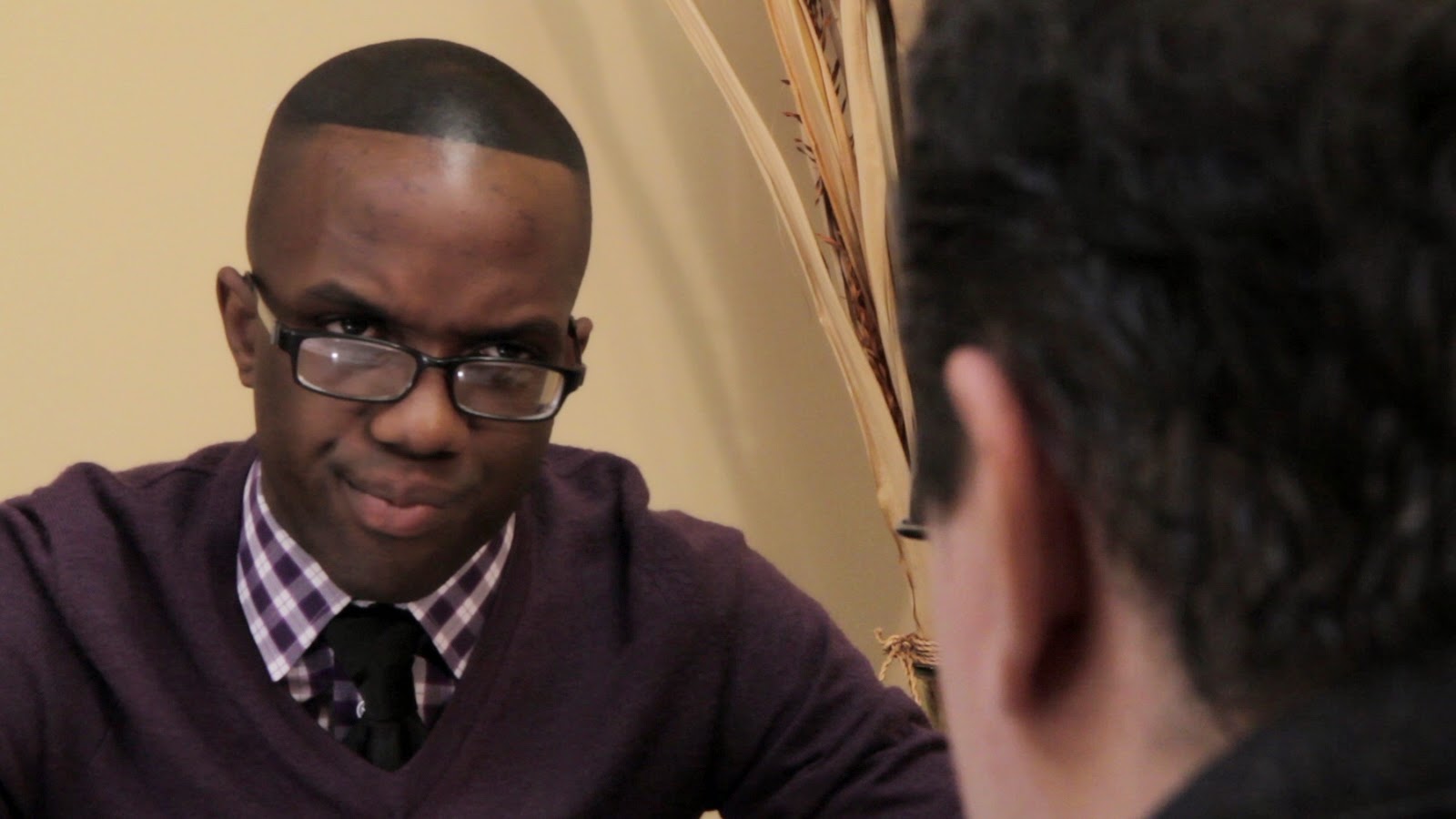 In addition, there's a humungous subtitle we're adding too. So the full title of our short little film is Don Circles the Drain--Surviving Access TV in 10 Easy Steps. That's a mouthful but we hope memorable too.
Posted by Tarazod Films at 12:01 AM