Ben Miles, who was diagnosed with autism at a very young age, is the subject of our documentary that we've been slowly working on over the last three years. He's the boy who fell in love with the now-defunct Snow White ride at Walt Disney World. Two years later, the "replacement attraction"--the Seven Dwarfs Mine Train--has opened. In May, Robert was there to film Ben's first time on the new coaster-style ride. Unfortunately, it was probably also Ben's last time on the ride. 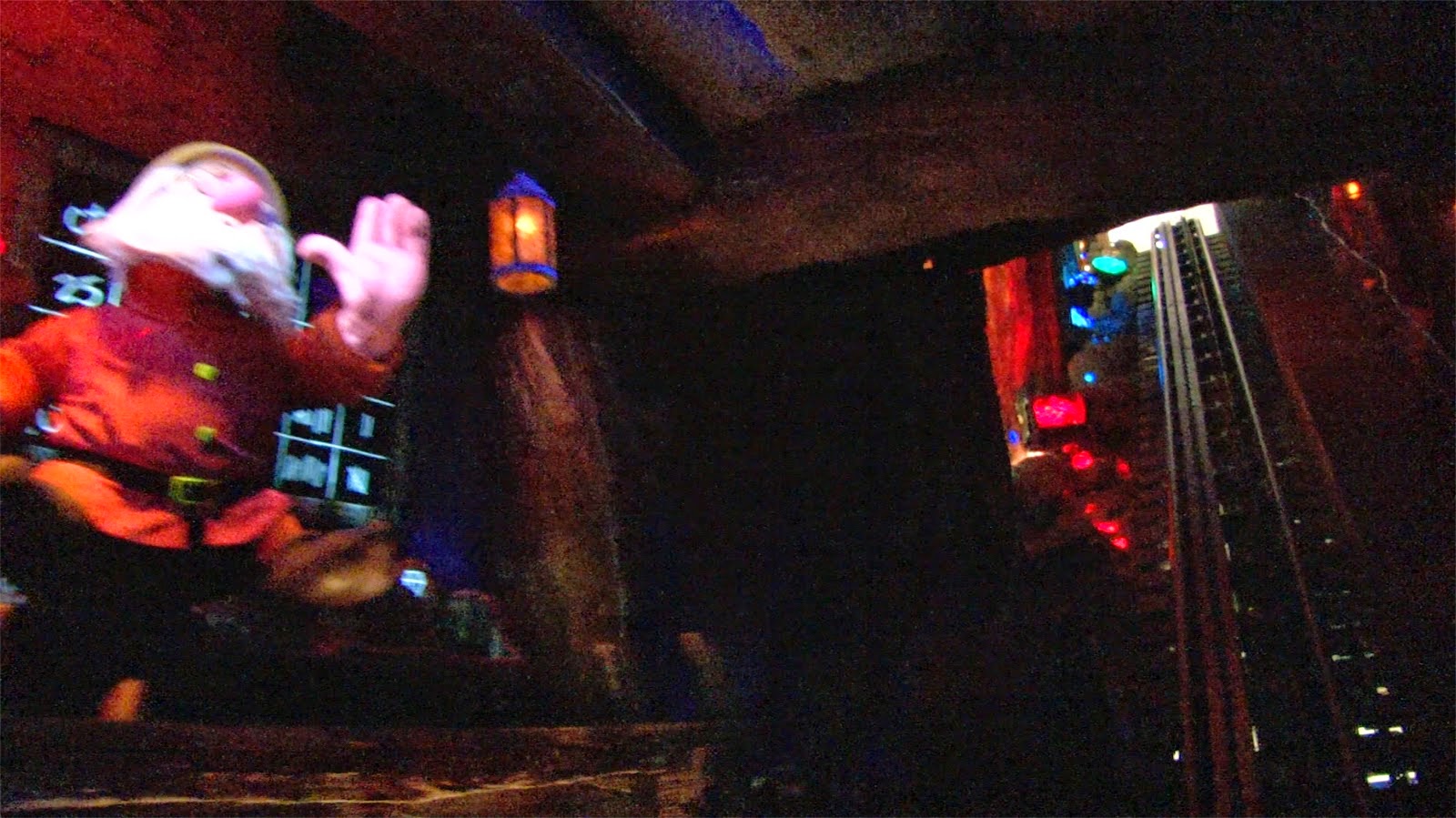 Posted by Tarazod Films at 8:00 PM