Yesterday, we finished filming our third day of production on No Sleep for Ronni. A fairly straight forward shoot, our star, Veronica Narang, had to run through a field without getting blown up by bombs dropping from the sky. 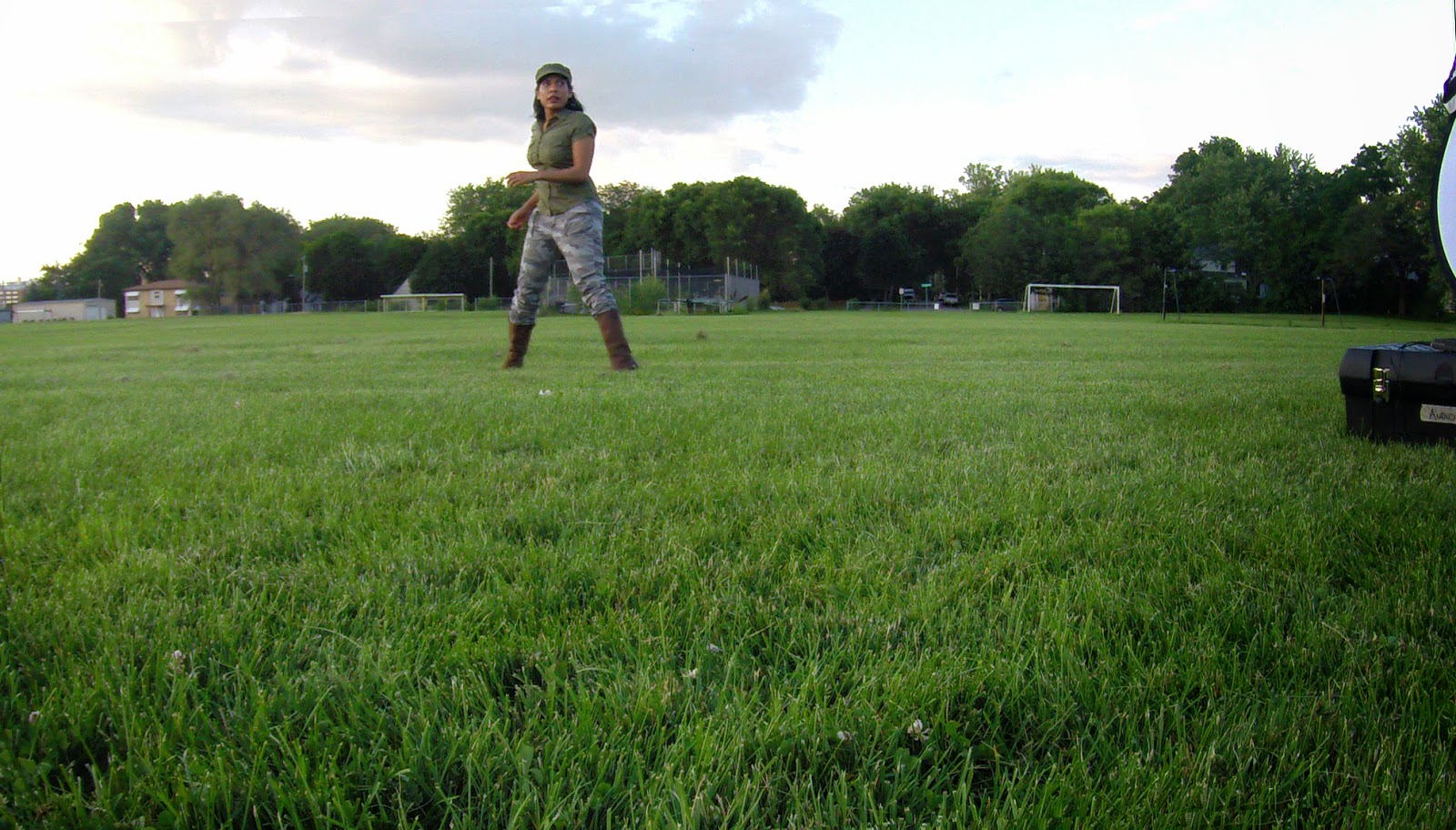 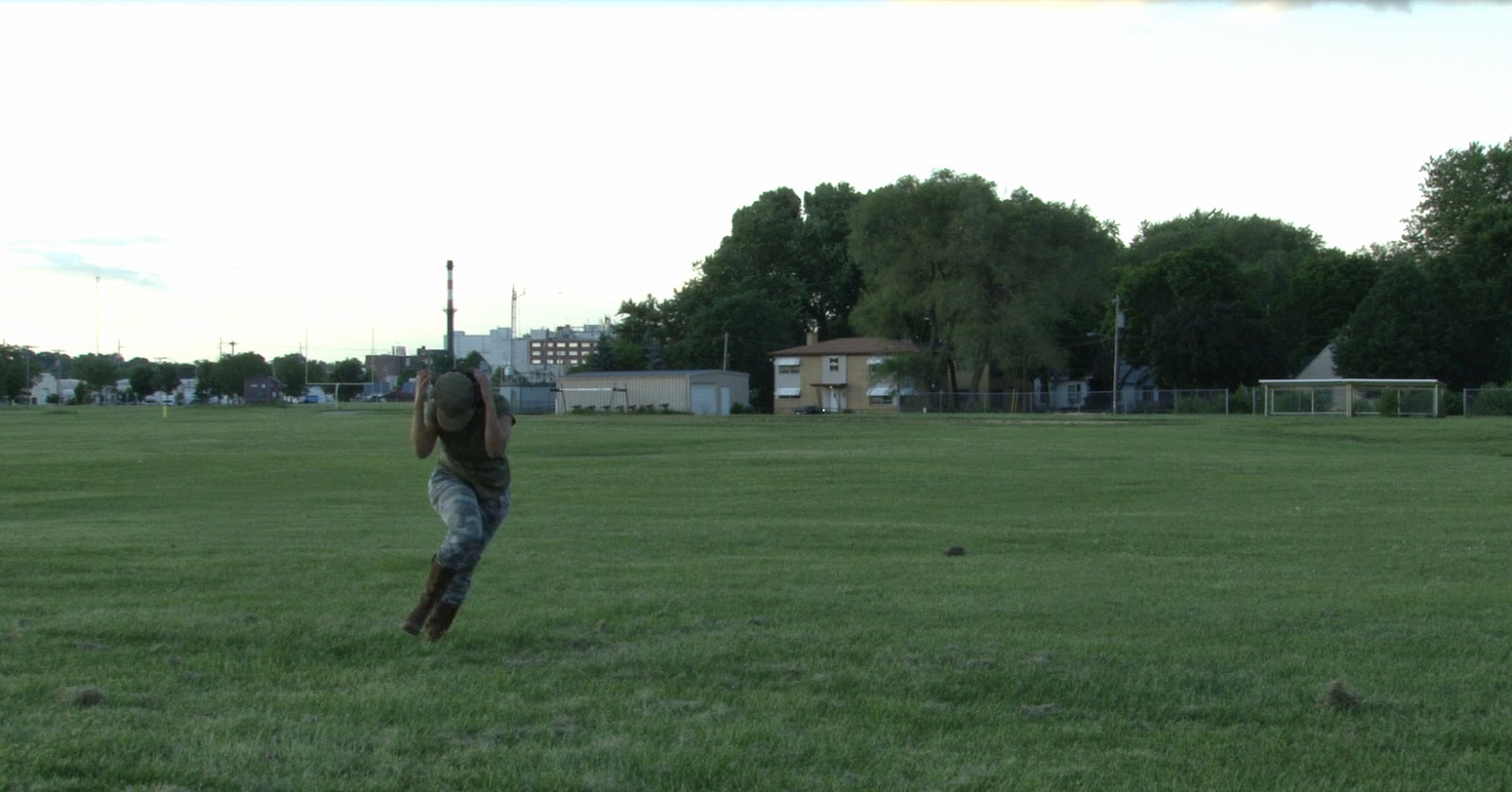 Veronica nailed her lines on about the second take. But because of the unpredictability of the natural lighting conditions, we ended up doing a whopping 25 takes before the evening was over. Working with actors who care about the project as much as you do always makes for a better film---and a much more enjoyable time on set. Veronica is a professional. 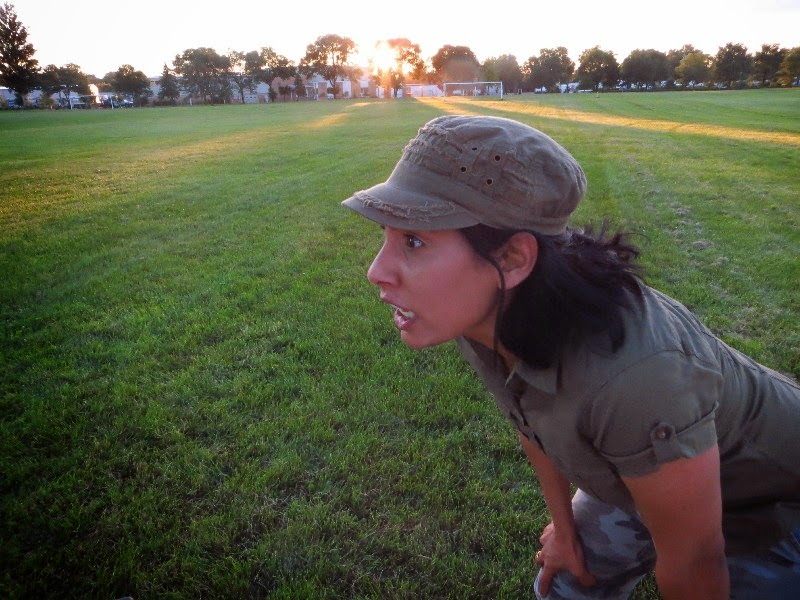 Because of the nature of this particular film, the small gorilla style shoots have been an efficient means of getting our footage and a refreshing change of pace from the usual intensive pre-production that has gone into other projects. The crew consisted of just Ivy Suryana, Colin Cameron, and Robert. 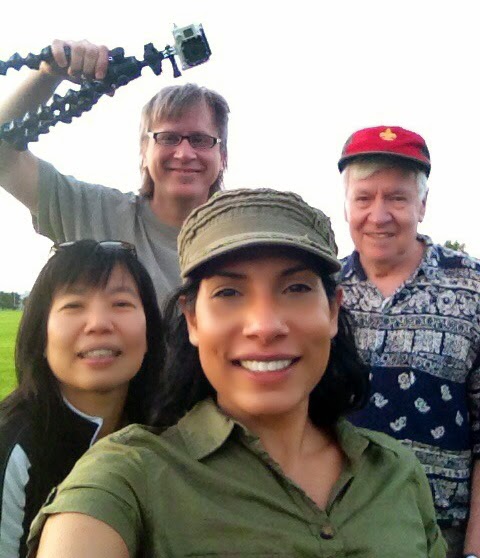 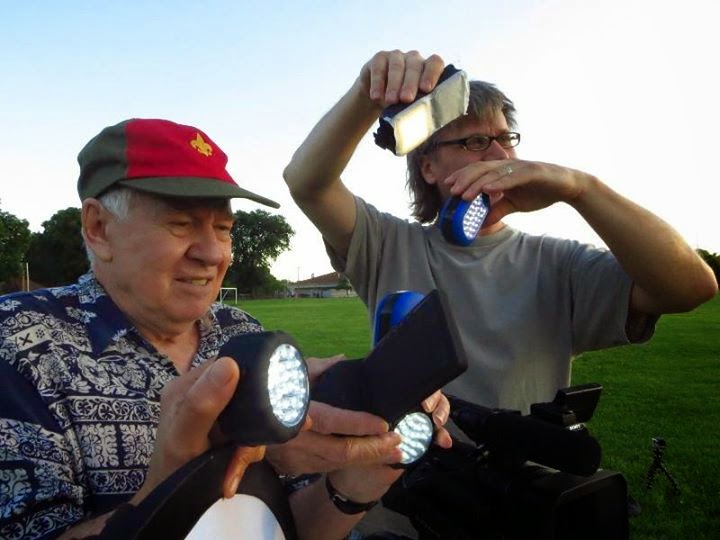 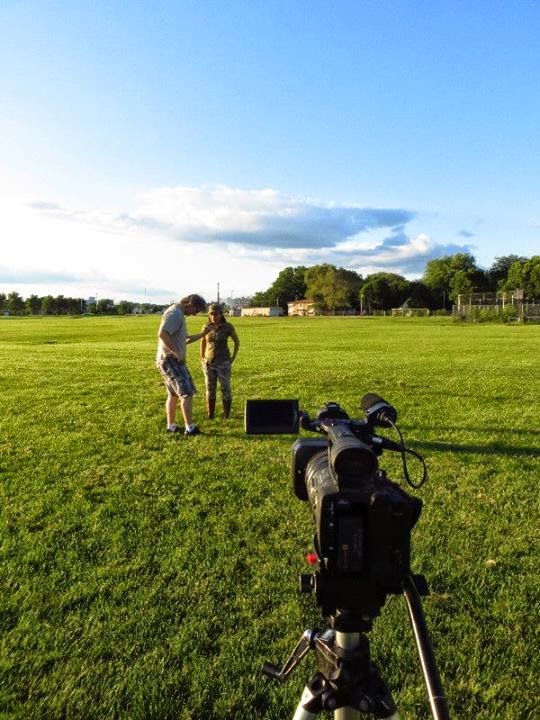 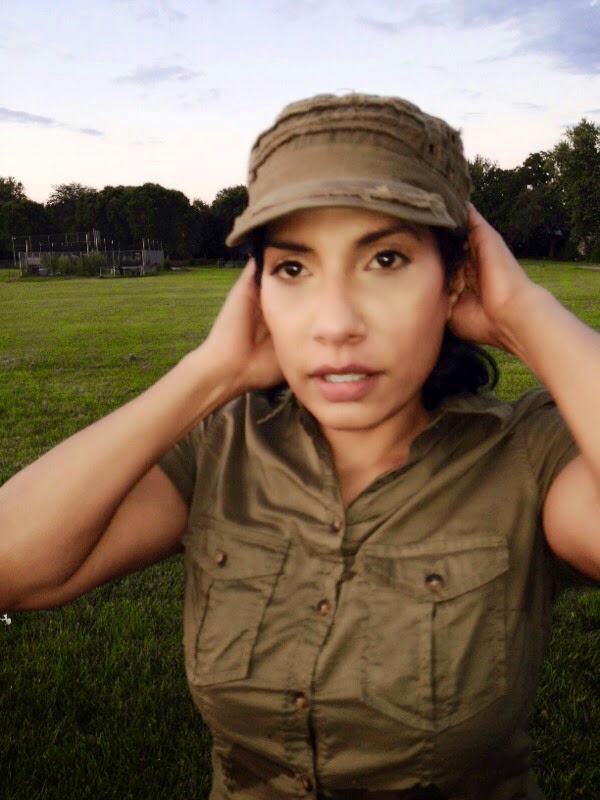 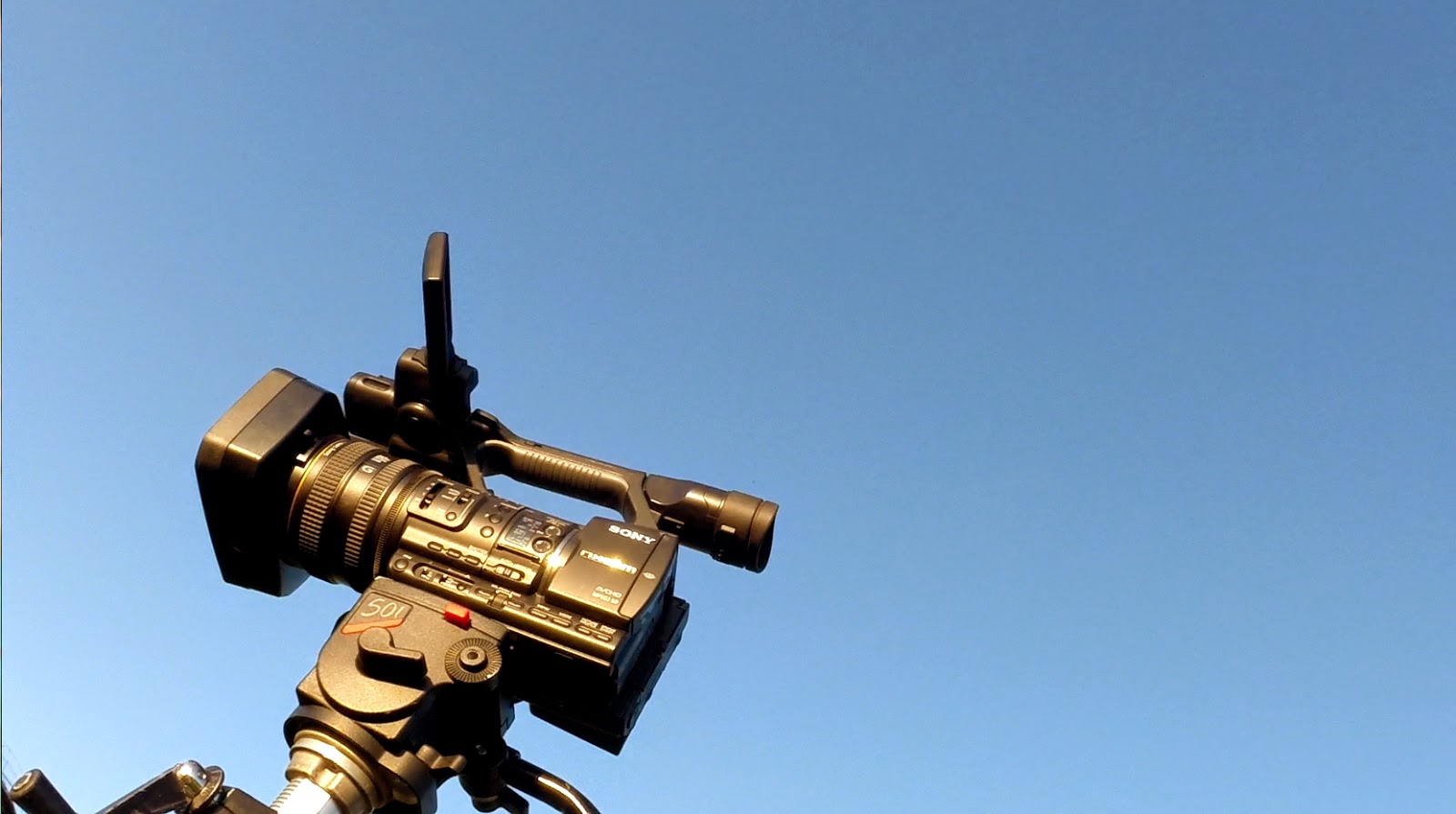 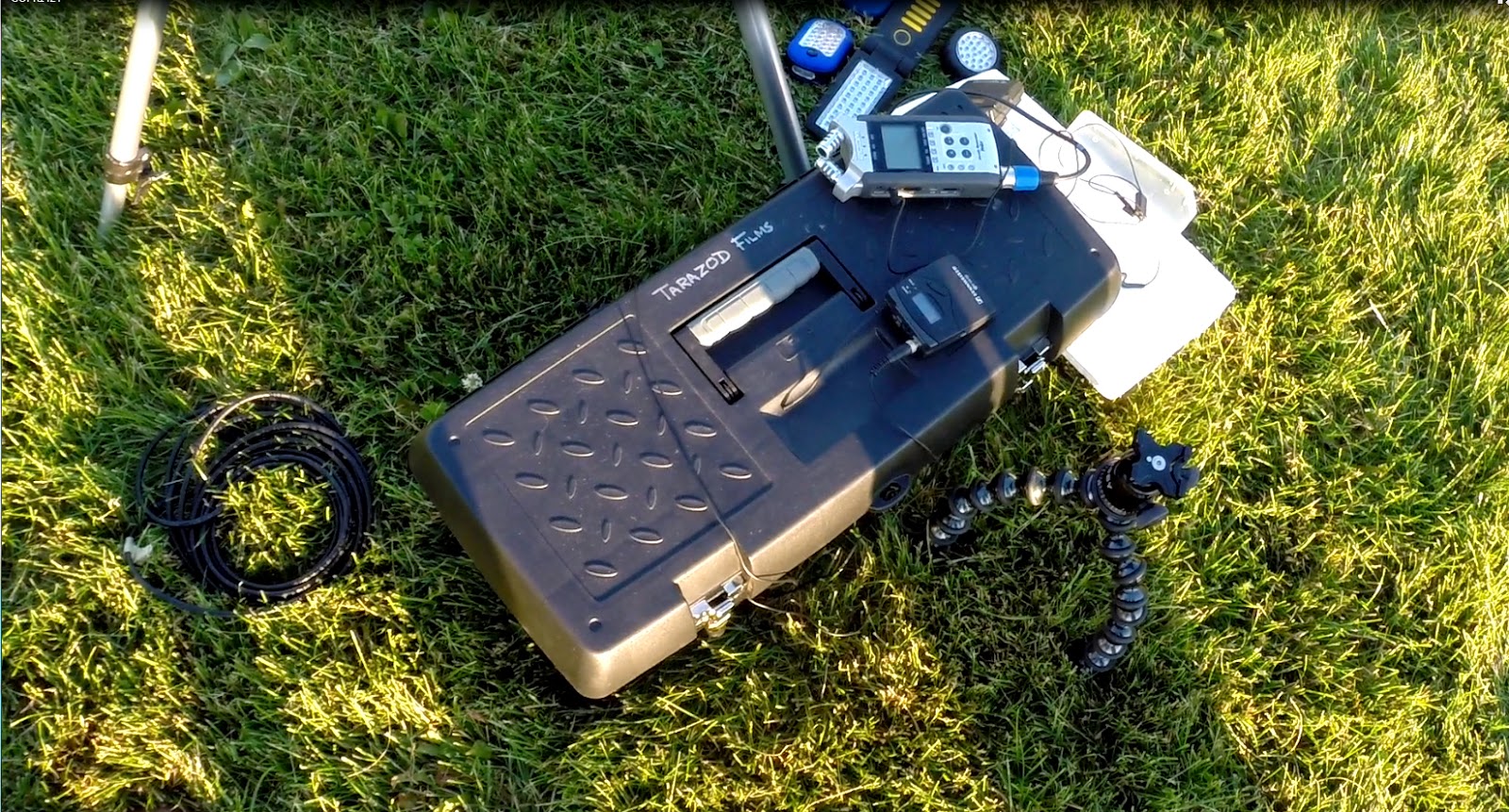 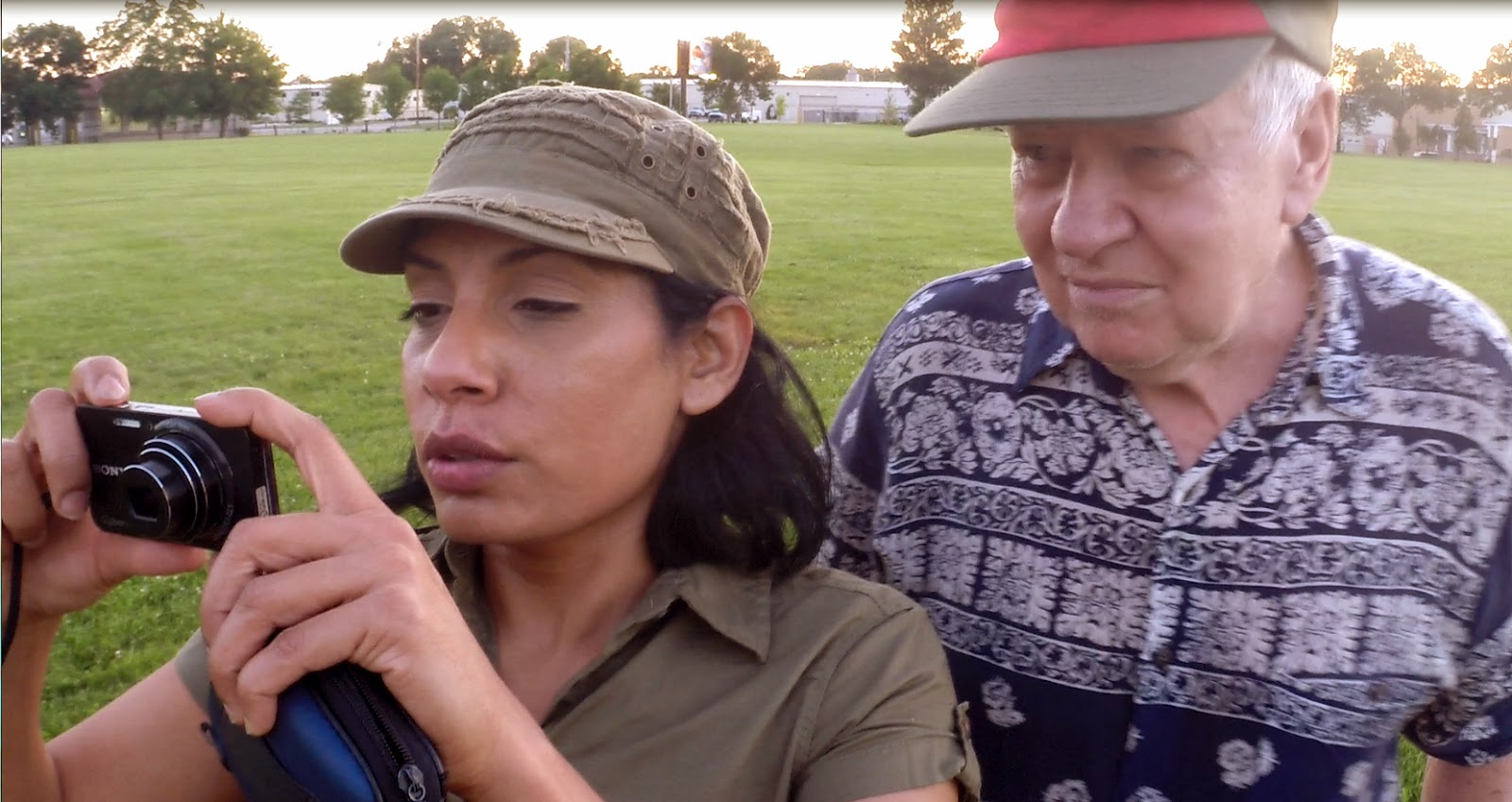