On Monday, in what would be our very last shoot with Veronica Narang before she moves out west, we completed some much needed pickup shots for The Weather Report, the joint short film project between C Side Films and Tarazod Films. Veronica plays Trudy Webster, an investigative news reporter. The pickup scenes revolved around her having to report the progress of her current news piece to an unreceptive boss--a network executive played by Colin Cameron. 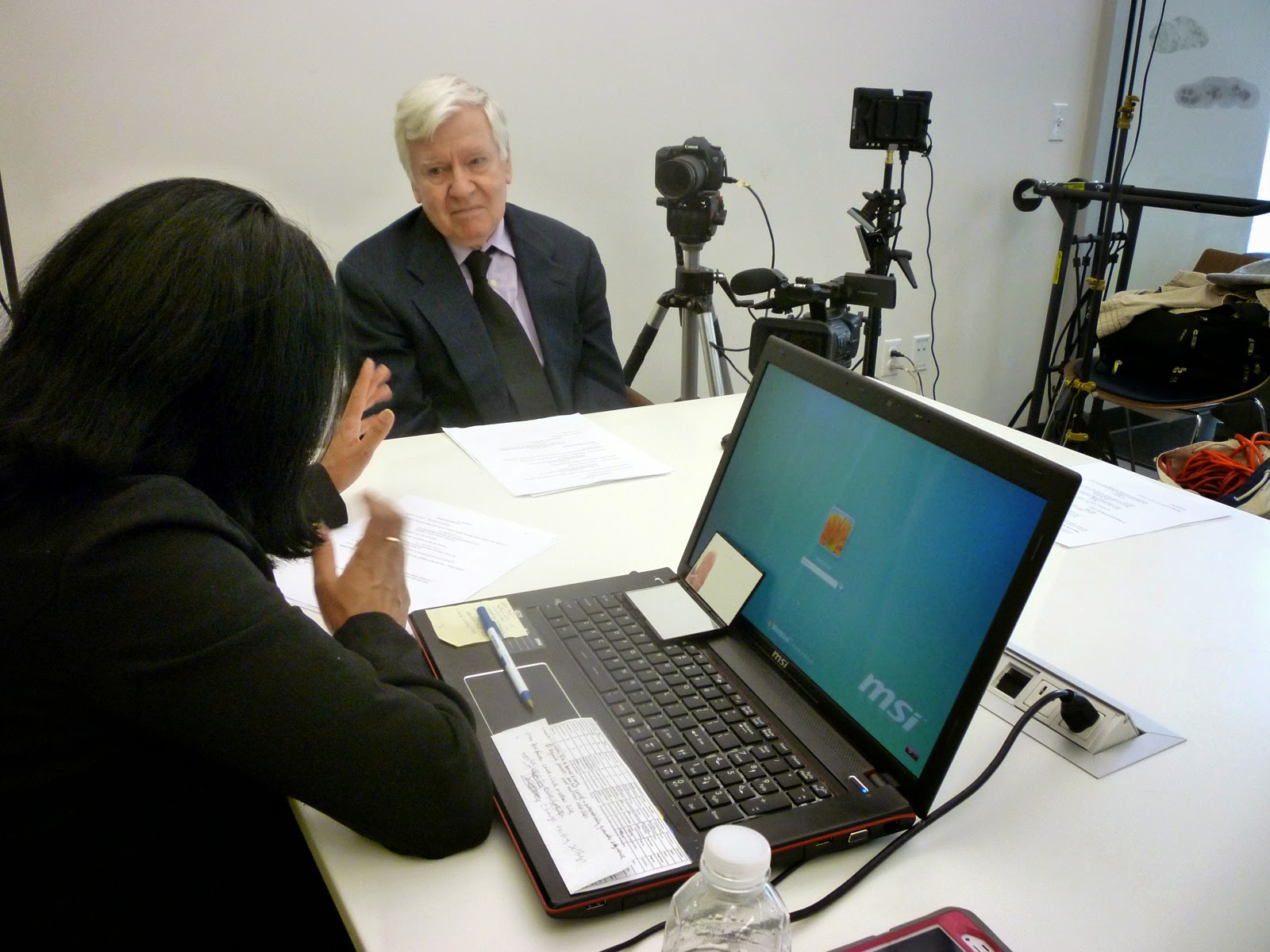 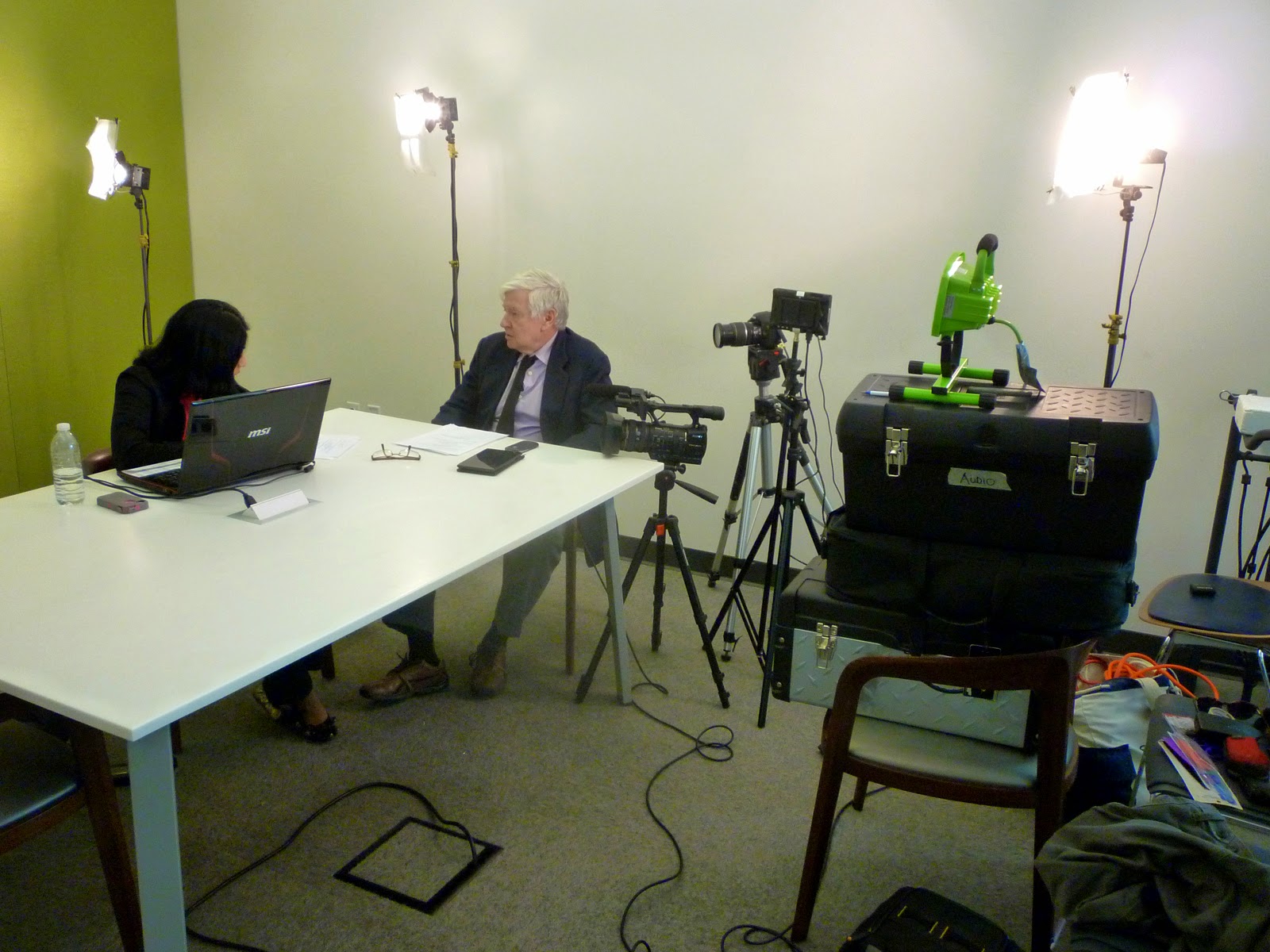 The shoot took place at the Madison downtown library; we ended up staying almost until they closed at 9:00 pm. Got some terrific performances out of both actors. 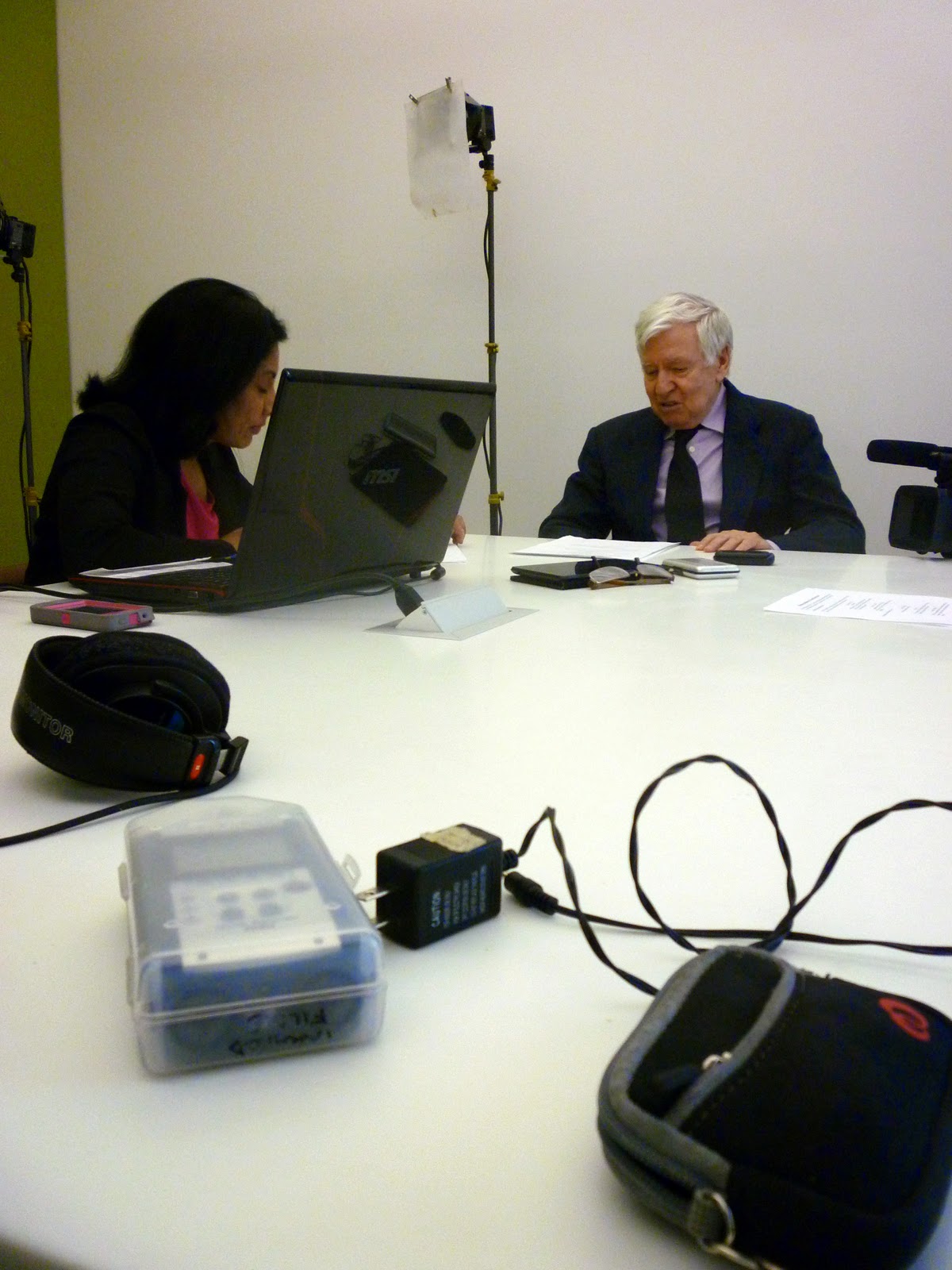 UPDATE: This scene was never used in the final cut of Don Circles the Drain (aka The Weather Report). However, it did not go to waste. We were able to utilize sections of it for our next movie, No Sleep for Ronni. Since both actors, Veronica and Colin are in both films, we adjusted the script of the latter to make these shots work within the frame of the story. Cool, huh?
Posted by Tarazod Films at 12:30 AM

Email ThisBlogThis!Share to TwitterShare to FacebookShare to Pinterest
Labels: don circles the drain, no sleep for ronni