The World Naked Bike Ride has thousands of participants in cities like Portland and Seattle. In Madison, it's just catching on. Friend and fellow filmmaker, Nicholas Wootton (of Windmiller Media), is one of the event's supporters and so asked Robert to shoot some 2nd camera footage of yesterday's ride.

Look for Nicholas' edit to be up on the WNBR Madison site soon. 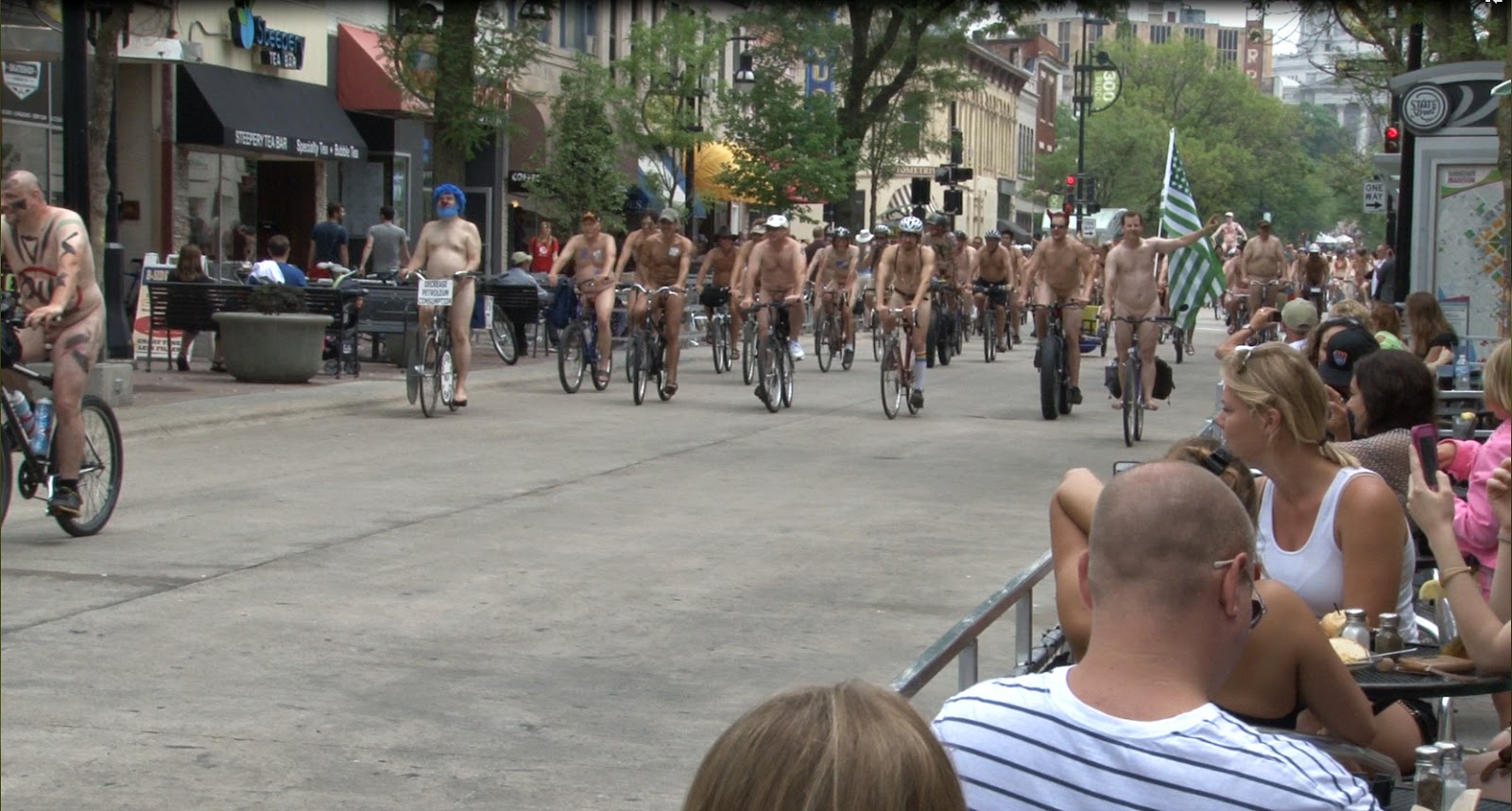 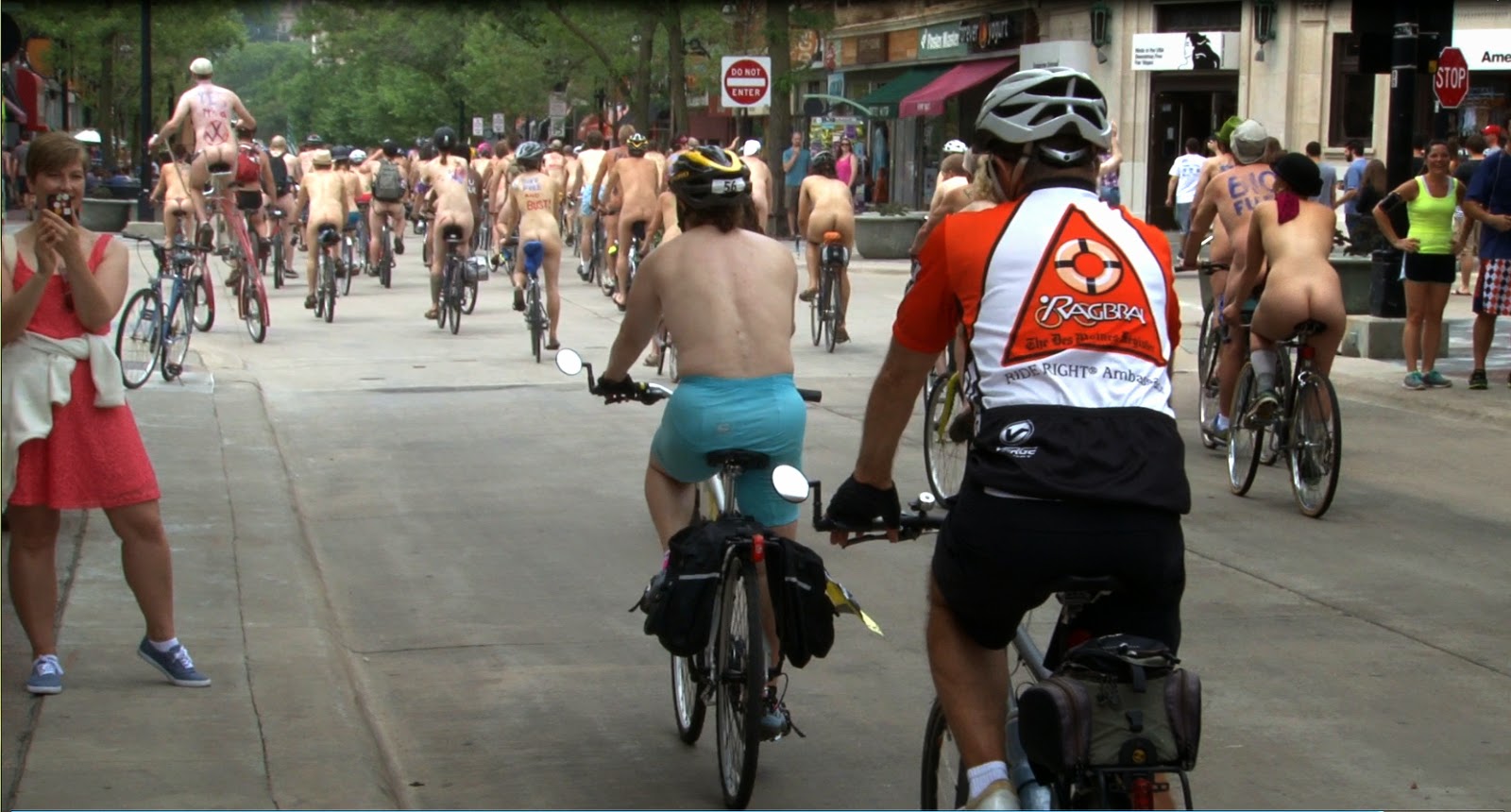 We have to say that we've never seen any event have the kind of positive effect on people as this one did. There's nothing like a bunch of naked people riding down the middle of  the street to get bystanders who are complete strangers to laugh and talk with each other.
Posted by Tarazod Films at 6:00 PM