Production Begins on "No Sleep"

This past Wednesday, we had our first day of production on the No Sleep for Ronni movie. The "clinical" scenes were filmed downtown at the Madison Senior Center.

Veronica Narang plays Ronni, a woman with a bit of a problem. 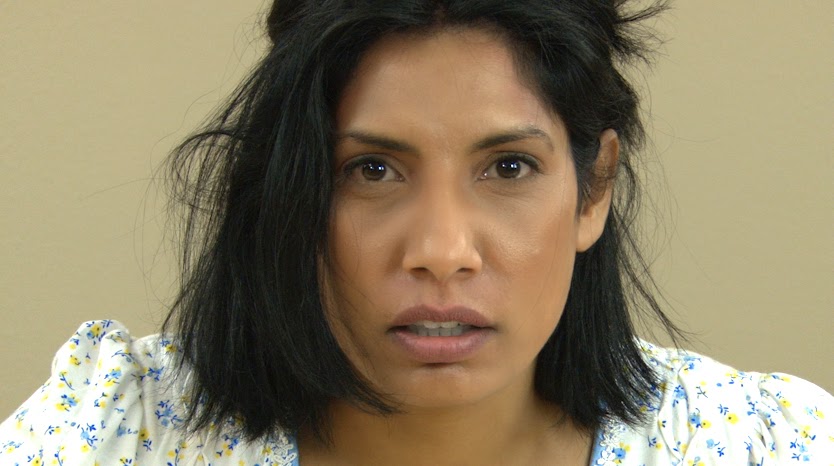 A short rehearsal of a few lines... 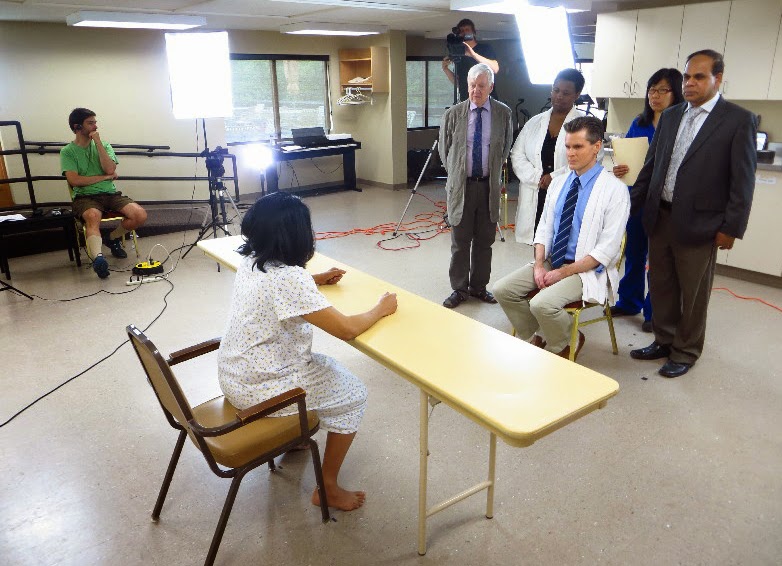 Robert directed, Erik Witt was on camera, DW Wanberg on boom, Bryan Fay and Colin Cameron monitored the audio. In addition to acting, Ivy Suryana had the dual role of script supervisor and clapper. And Colin's producer skills came in handy several times throughout the shoot. 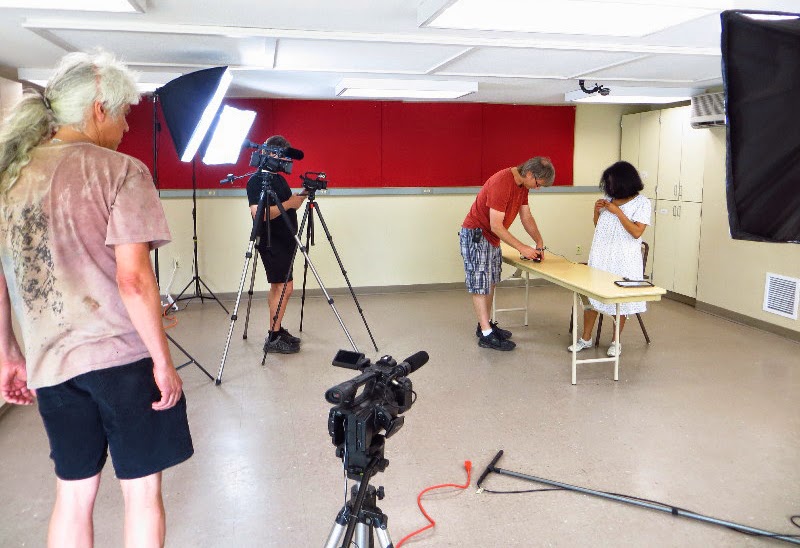 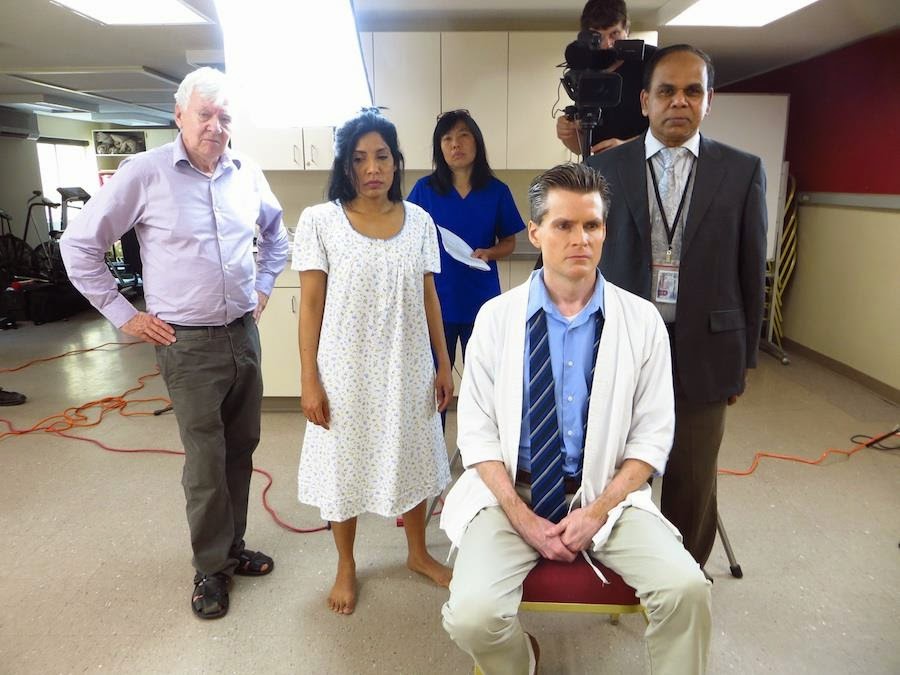 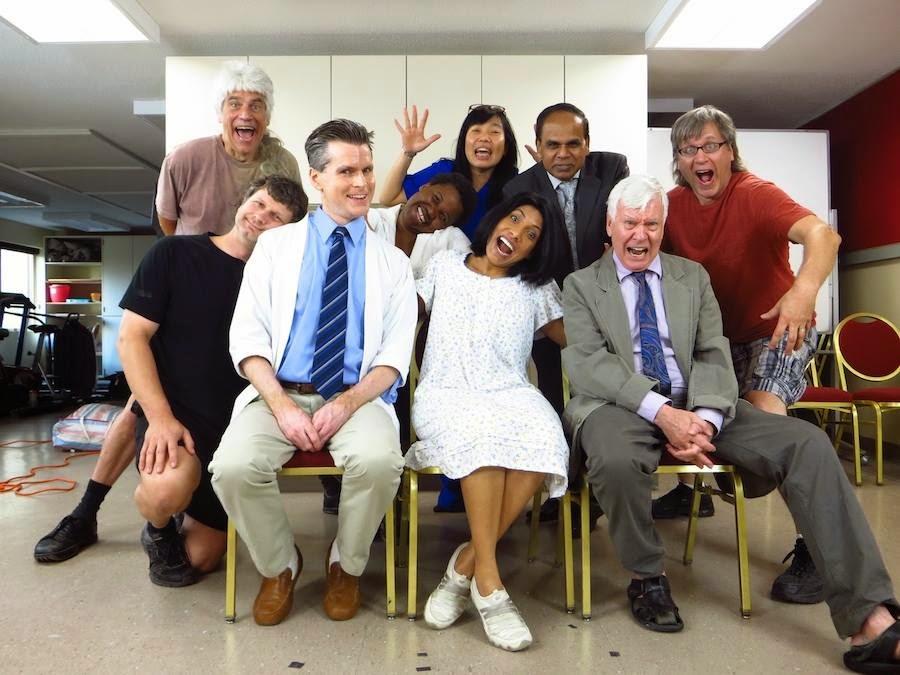 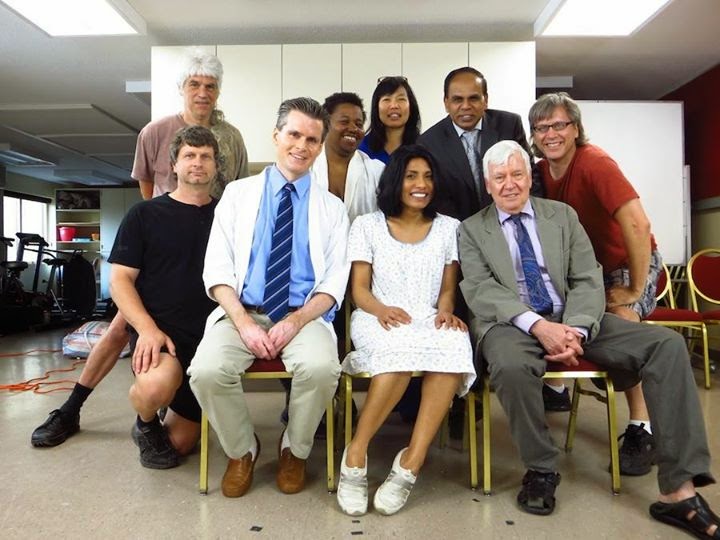 Video and Photos shot by Ivy Suryana.
Posted by Tarazod Films at 12:55 AM