No Sleep for Ronni Pre-Production

Pre-production is underway on our short narrative, No Sleep for Ronni. The script came together rather quickly after some major changes to our original idea We're really liking what it's become. Our star, Veronica Narang, who plays almost every character in the film, is going to have fun with this one. And so are we.

A collage of images found online to give our costume designers an idea of what we're looking for. 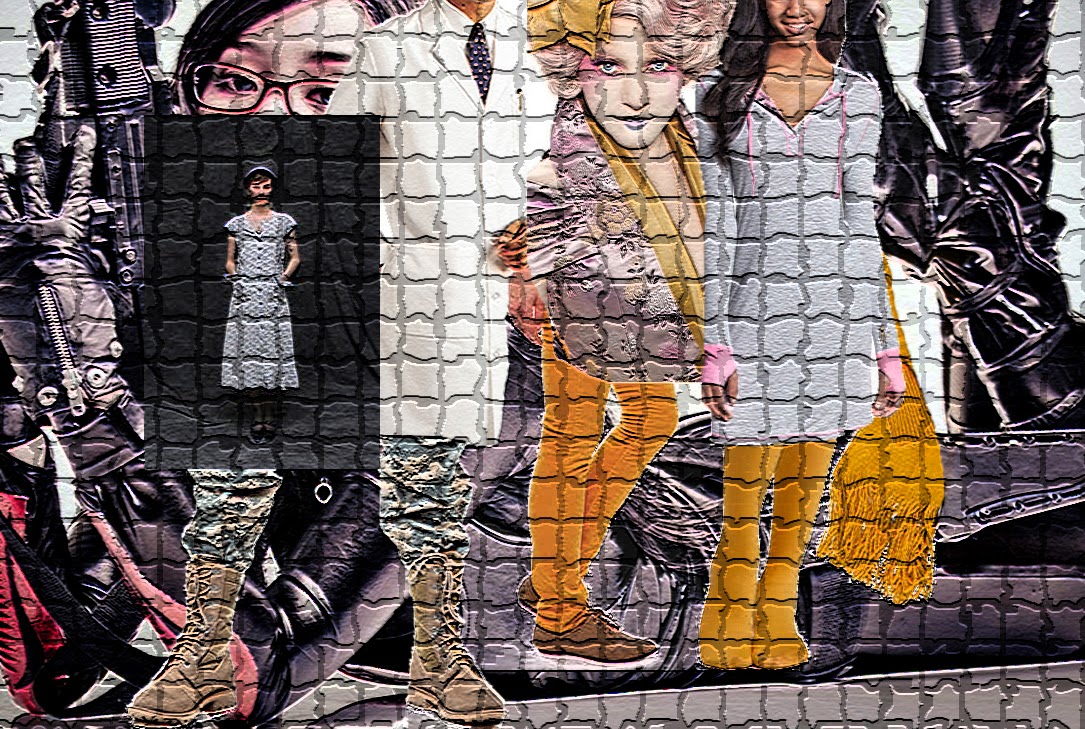 The film's co-stars--Tim Towne, Colin Cameron, Ivy Suryana, and two yet-to-be-named actors--will have small but critical roles in the story.
Posted by Tarazod Films at 2:35 AM