Robert recently returned from a week-long shoot in Orlando, Florida. He was completing interviews for a documentary that we started over three years ago. The film is about Ben Miles, an autistic boy who loves Disney's Snow White. 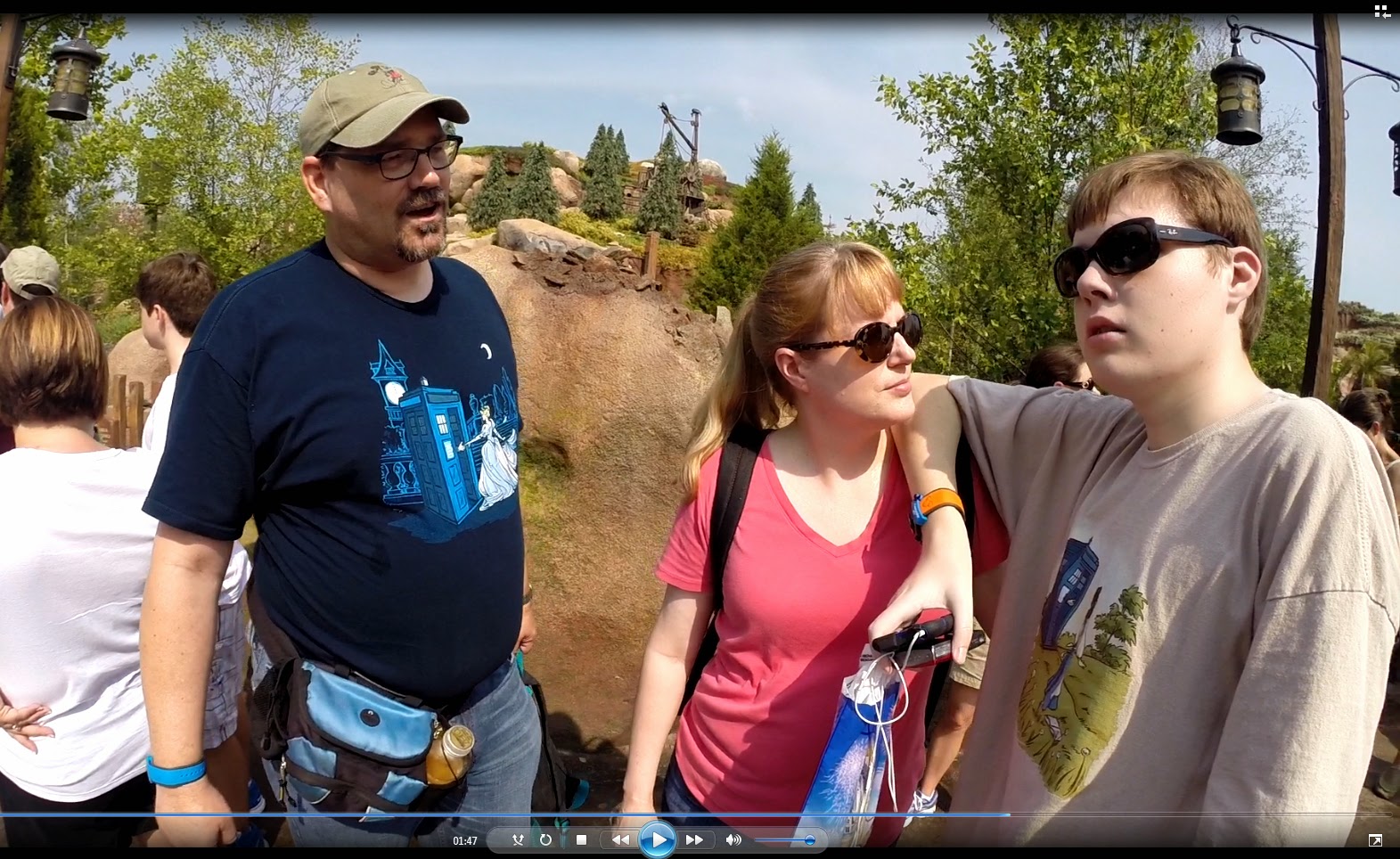 This was the first time we utilized the GoPro for a shoot. Made a nice backup camera. Fairly satisfied with the results. Although right after this shot was taken below the monorail, the Disney security came over and questioned him about what he was doing. Monorails and GoPros don't mix? 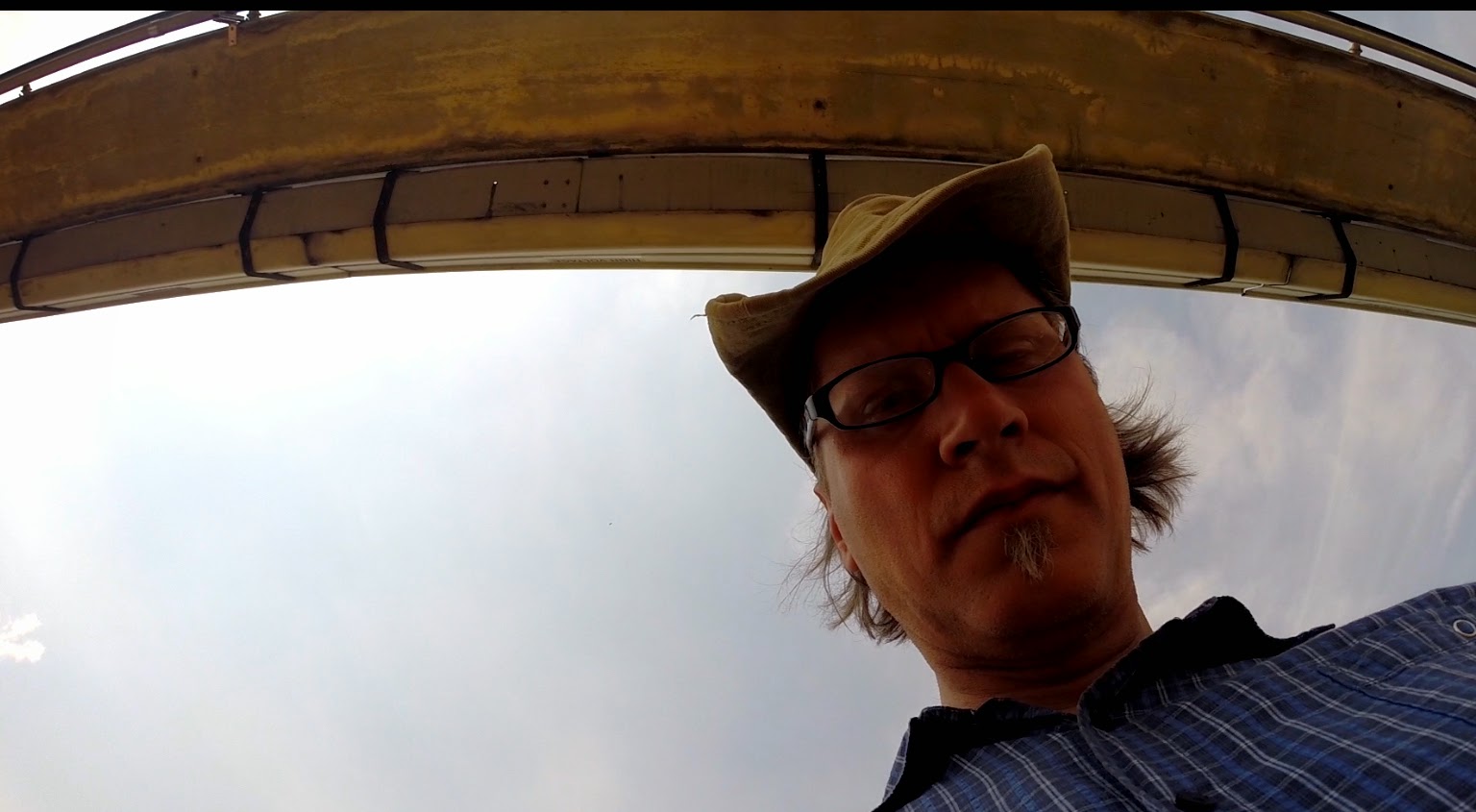 While shooting footage for the film, we also did a three camera setup at a local martini bar. Ron was performing Ben's song that night, along with a couple others. Here's an edit put together by Ron himself with Adobe Premiere (his first time ever using the program).

Posted by Tarazod Films at 7:15 AM