Our documentary will be showing in Belgrade, Montana this Friday, April 25th. A group of citizens calling themselves Backyard Chickens of Belgrade is organizing to change the local poultry laws, and they are sponsoring the screening to help raise awareness of the issue. Show starts at 7pm at the Belgrade Community Church.

Edit on "The Weather Report" Continues to Progress

Putting in some good post-production hours on The Weather Report film, and the cuts are looking nice. 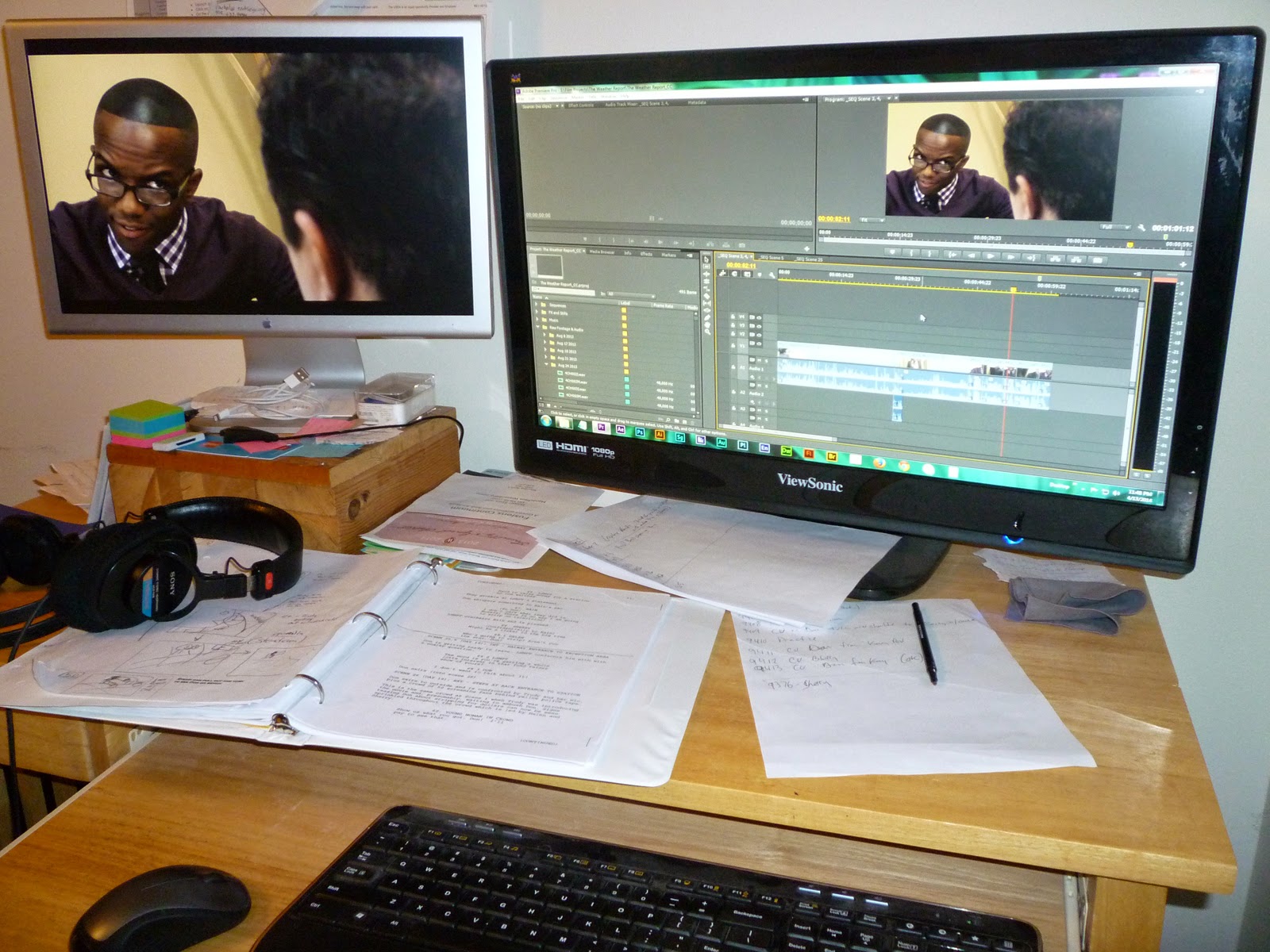 Posted by Tarazod Films at 9:00 AM 0 comments

MCC to Screen in Door County 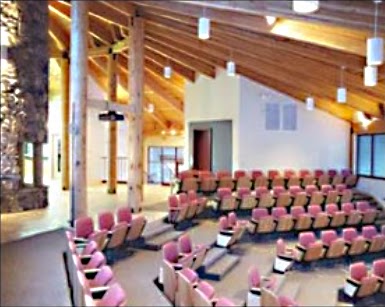 Mad City Chickens will screen April 19, 2014 in Sturgeon Bay, Wisconsin. Sponsored by the Door County Library, the film will play at the Crossroads at Big Creek, 2041 Michigan Street.

Tarazod was hired to do the two-camera project and deliver a finished edited piece. Robert was assisted during the shoot by Colin Cameron. 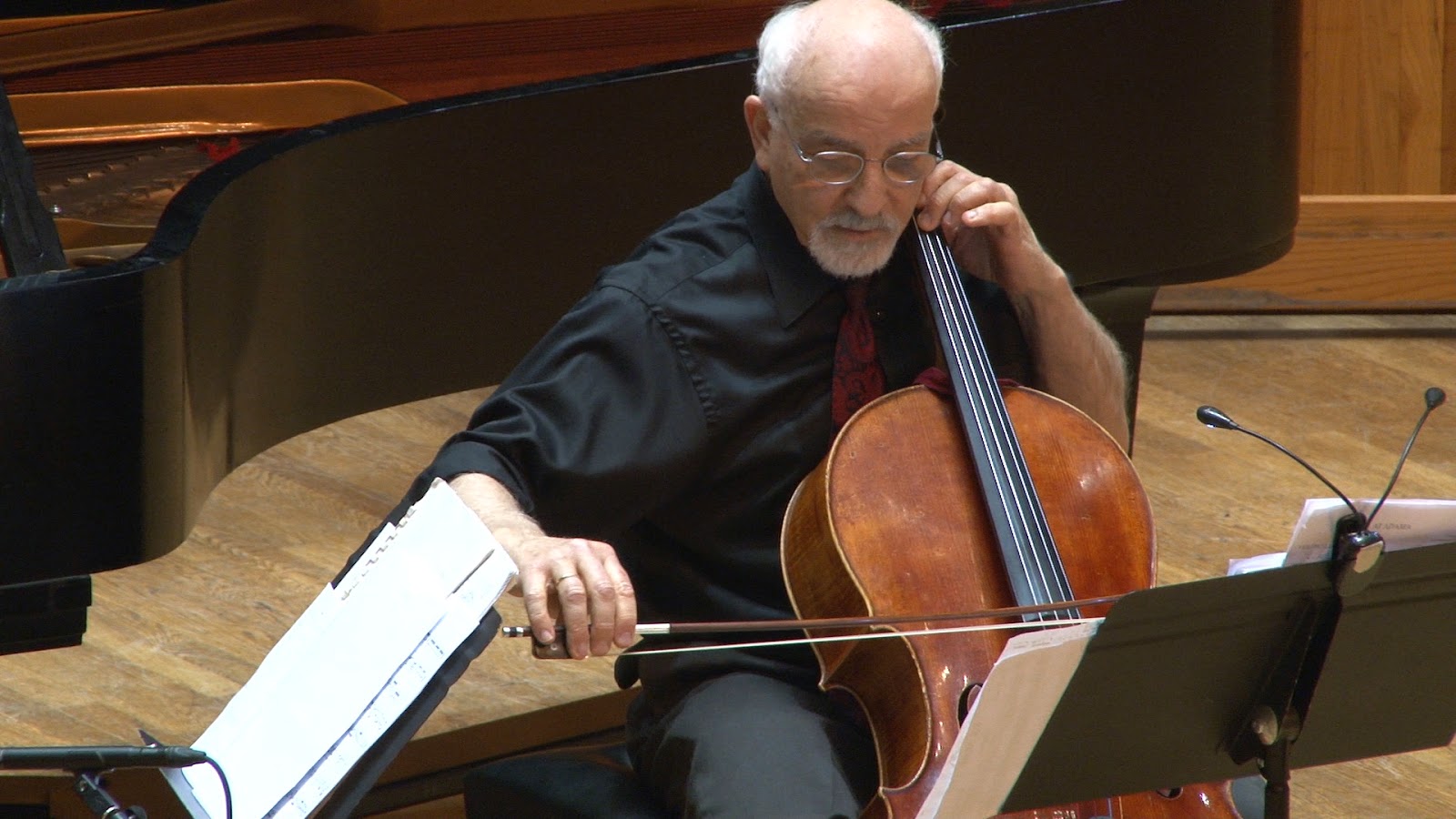 Scouted out Mills Hall today on the University of Wisconsin campus for an upcoming performance shoot tomorrow. The gig is through the UW School of Music. 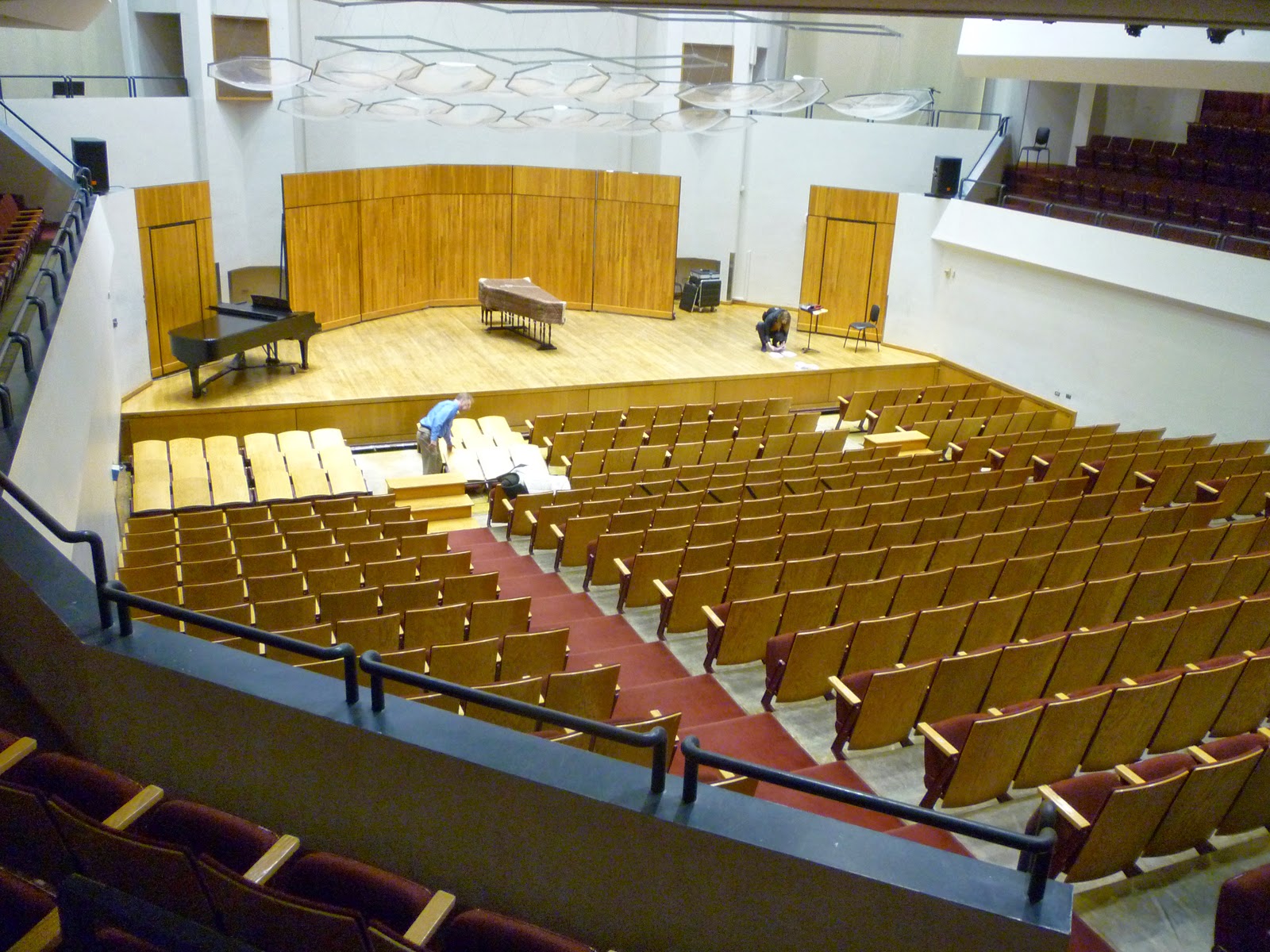