We've been working with the Fusion Science Theater group over the last several years, filming and editing their live children's science shows. This past Saturday, we continued this relationship as we shot their newly updated Will It Light program at Madison Area Technical College. 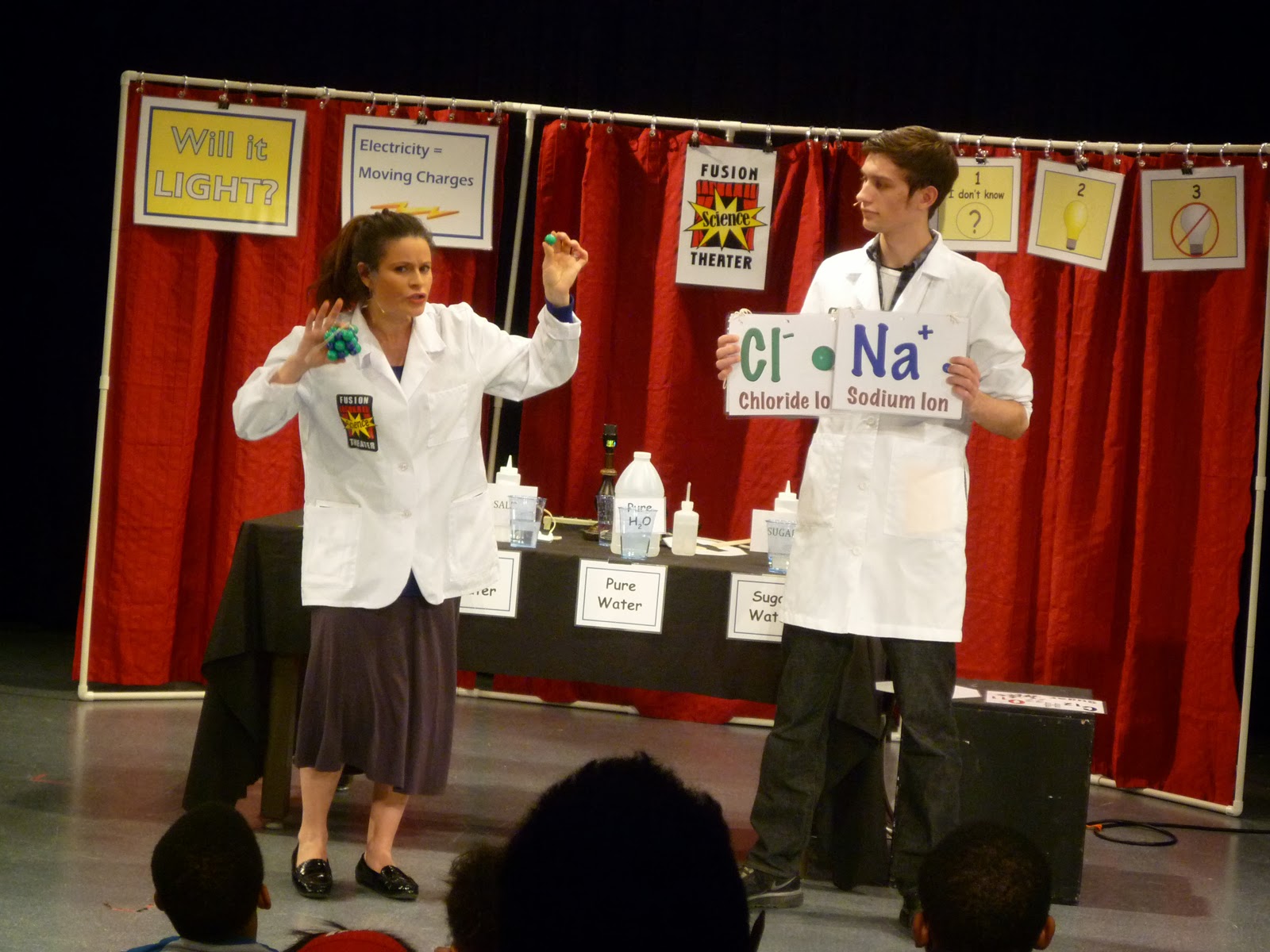 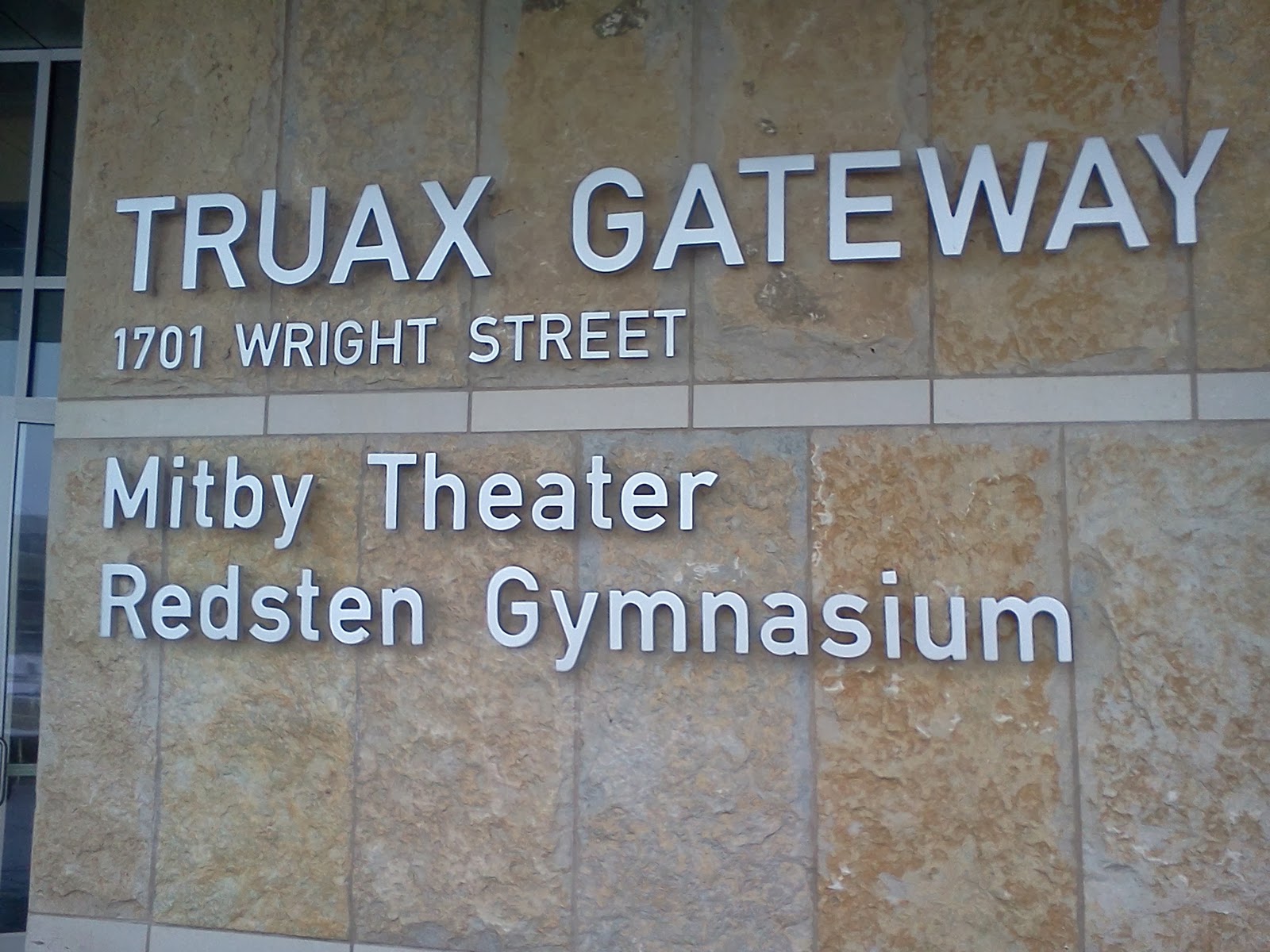 Since the intended use for this particular video is the education of future instructors rather than a documentation of an actual live performance, the production workflow was a bit different from all of our previous shoots. Specifically, we worked with the youth audience ahead of time to insure we evoked the proper responses for the cameras. 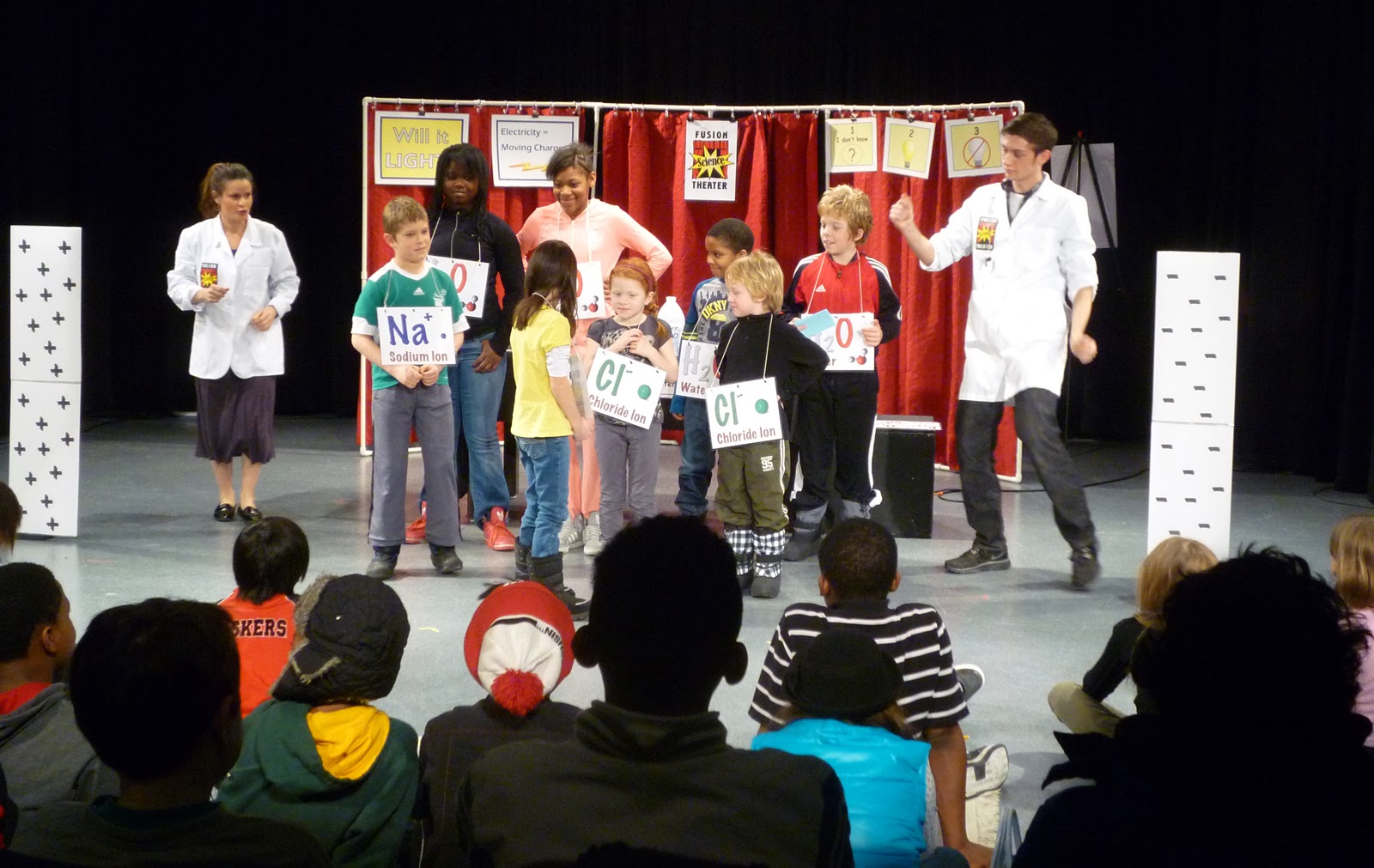 We were assisted by cinematographers Erik Witt and Colin Cameron, and we had a total of four cameras running at one time. 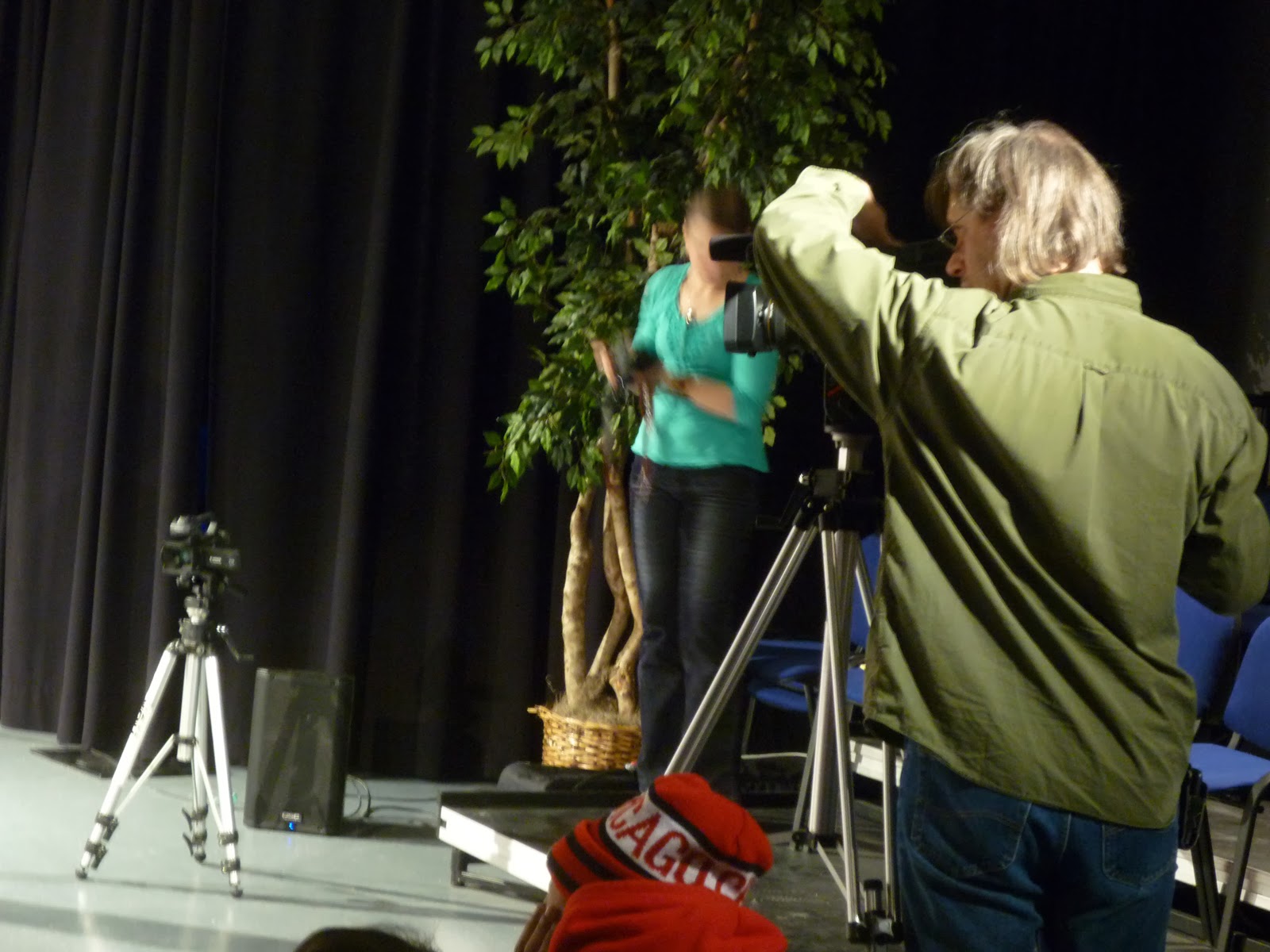 After the show was over and the audience had left the room, we did retakes for any aspect of the program where it may have deviated from the script. Plus we shot a lot of our close-ups at this time. Generally, it was much more like a movie shoot rather than a live event. 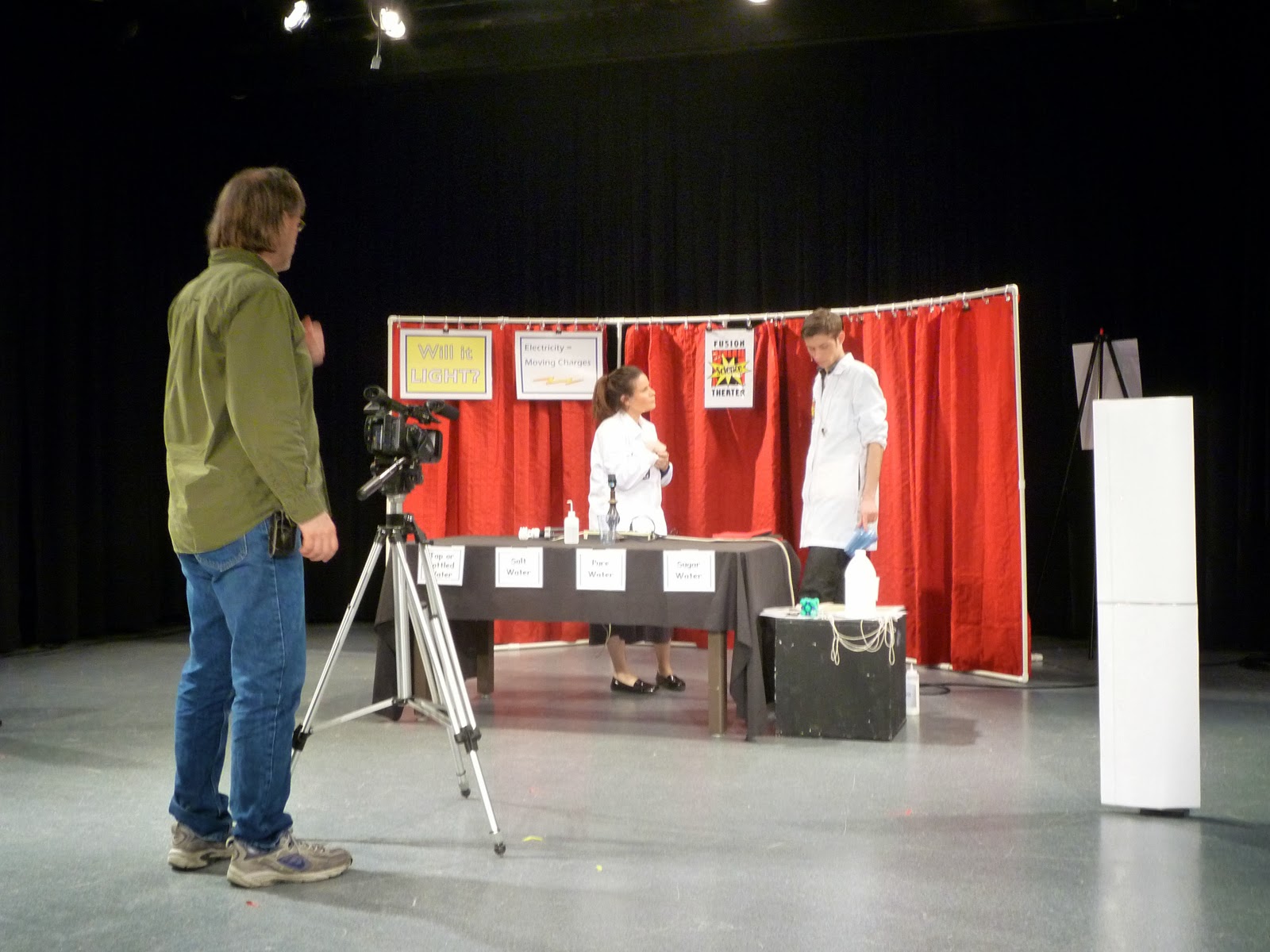 
And here's a promo we completed for the "Will It Light" show...