The "park scene" concluded the near 12 hour-day of shooting for The Weather Report on this past August 24th. Several different sequences converged at this location in Madison's Circle Park. They would involve Don (Odari Kimani), Kenny (Jay Gabel), and Trudy (Veronica Harper). 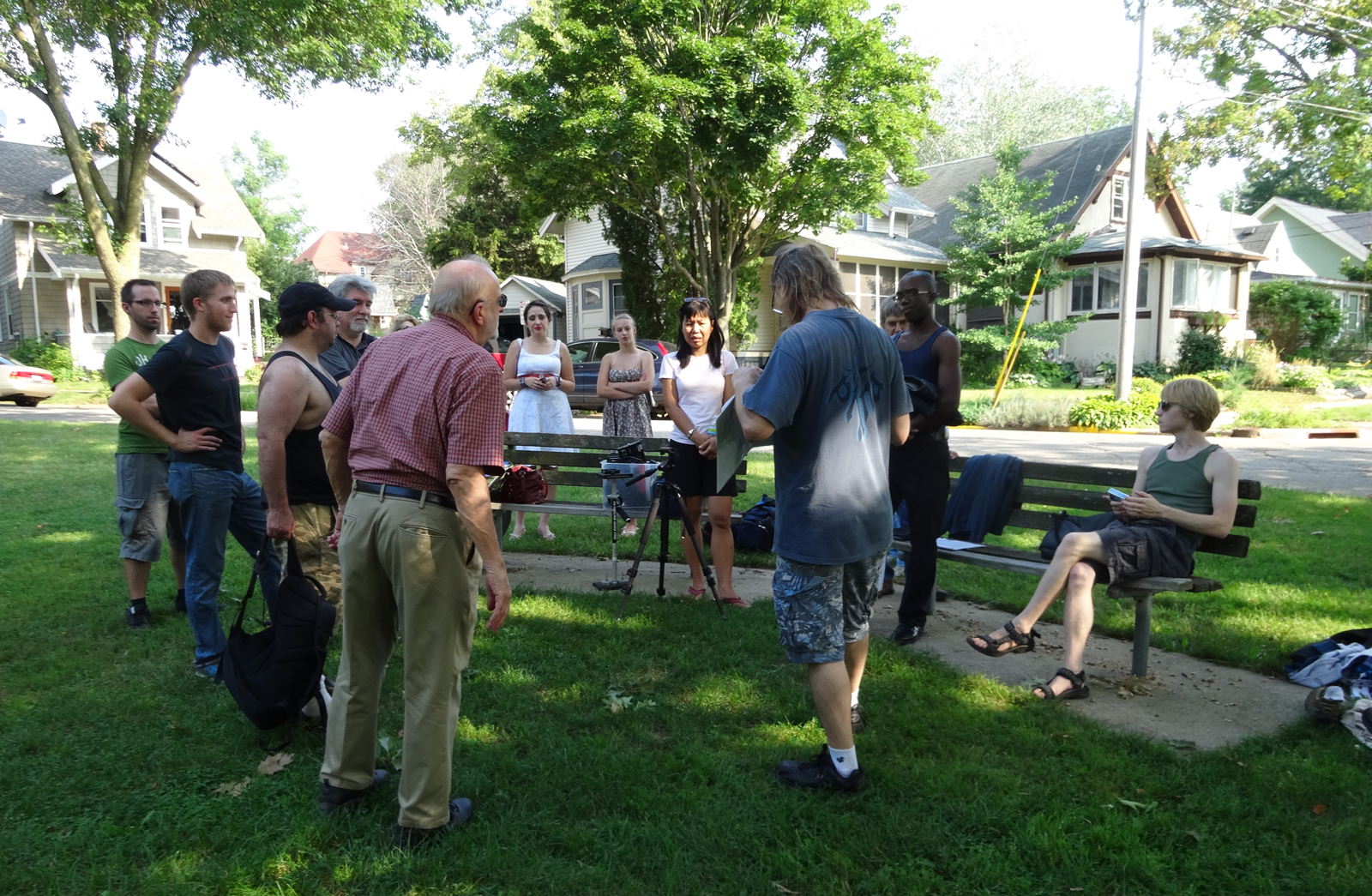 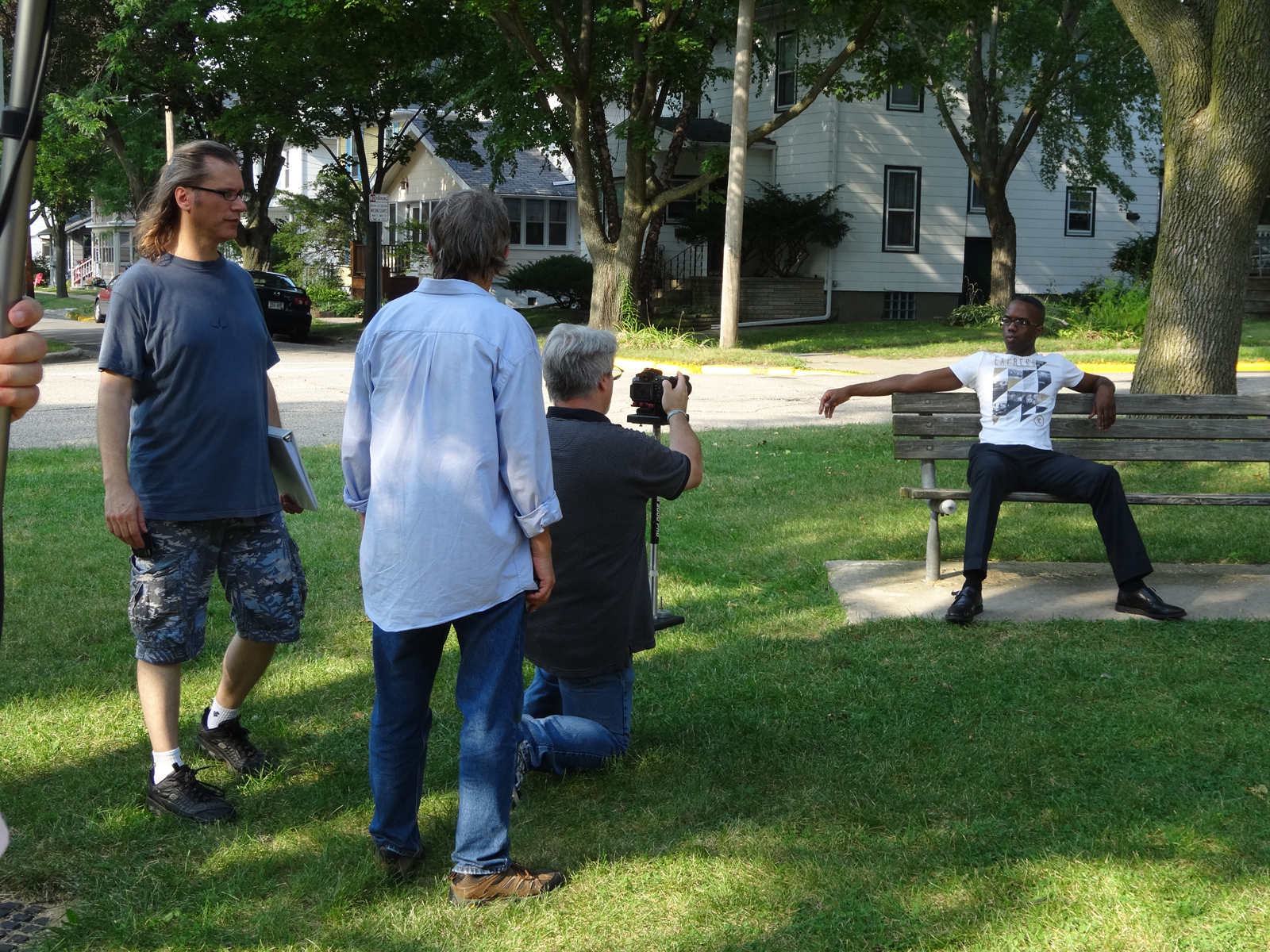 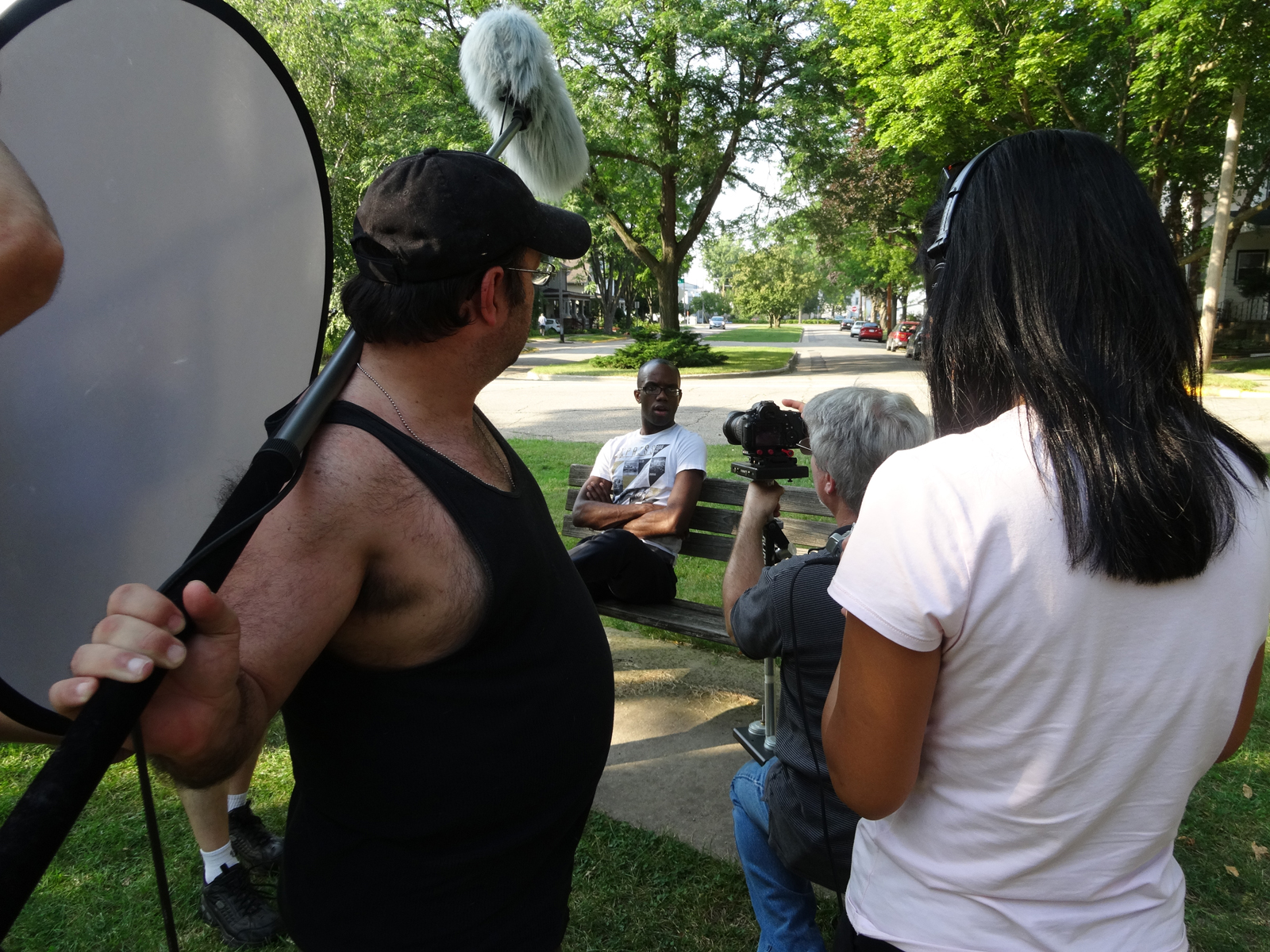 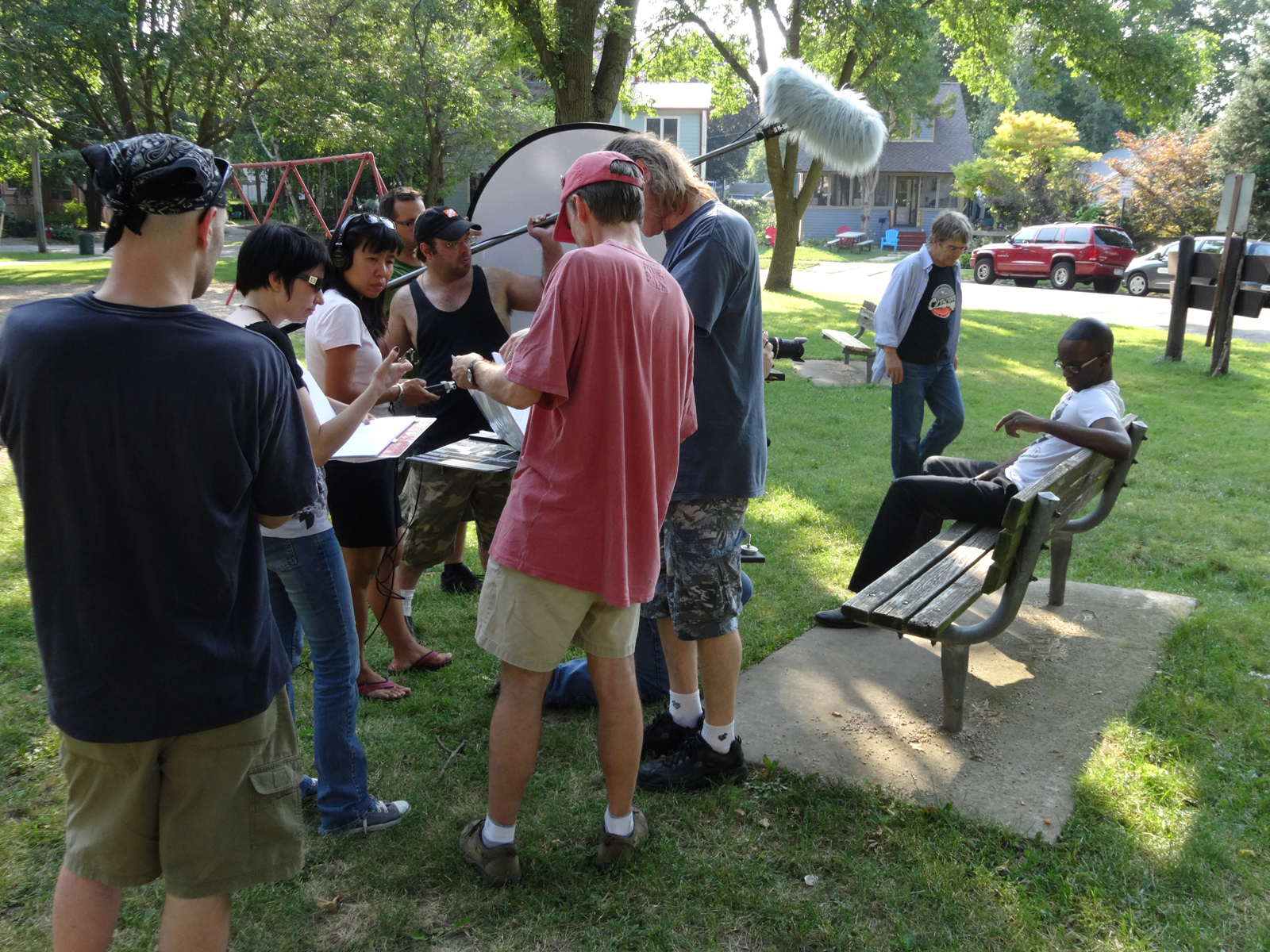 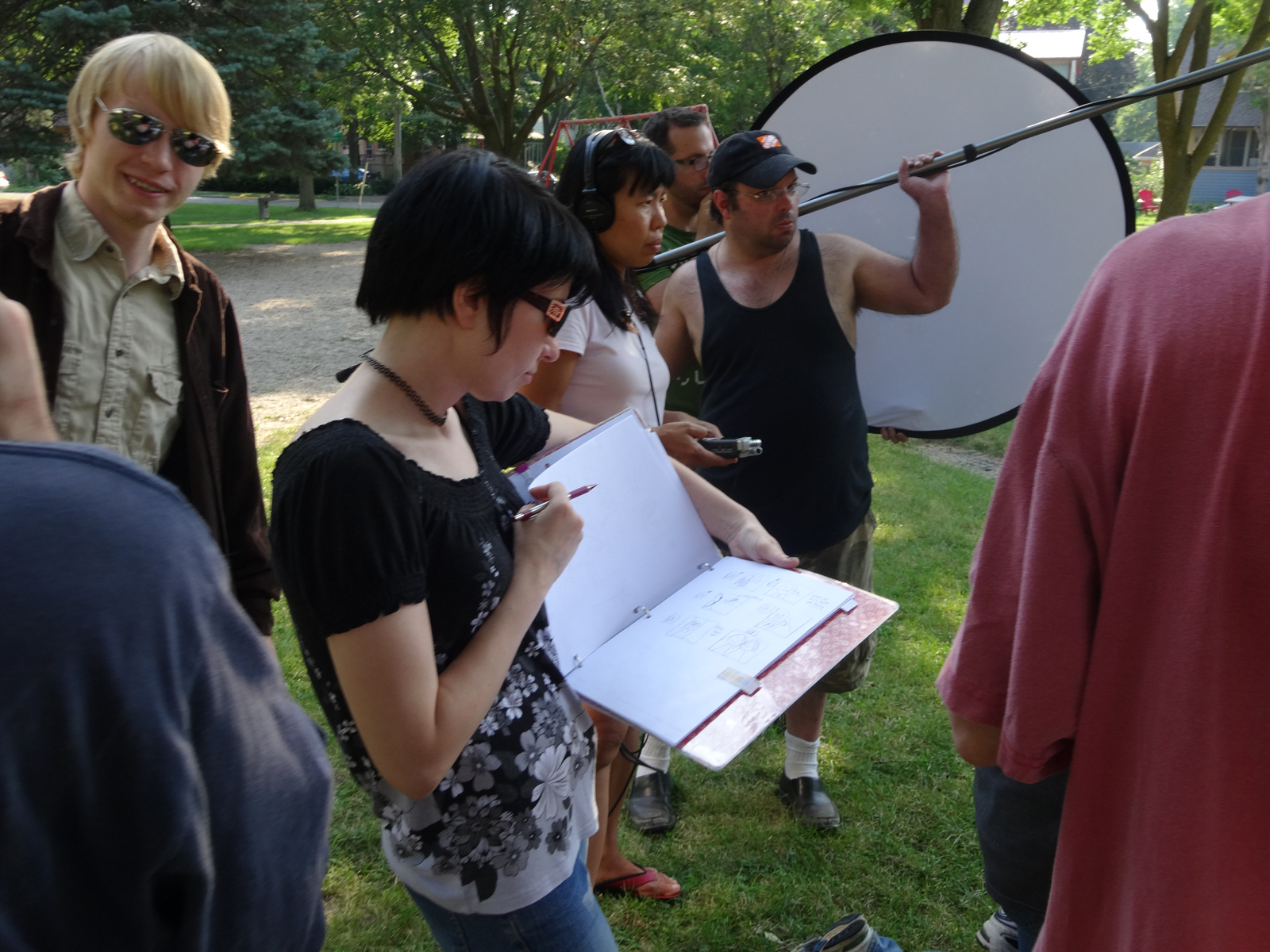 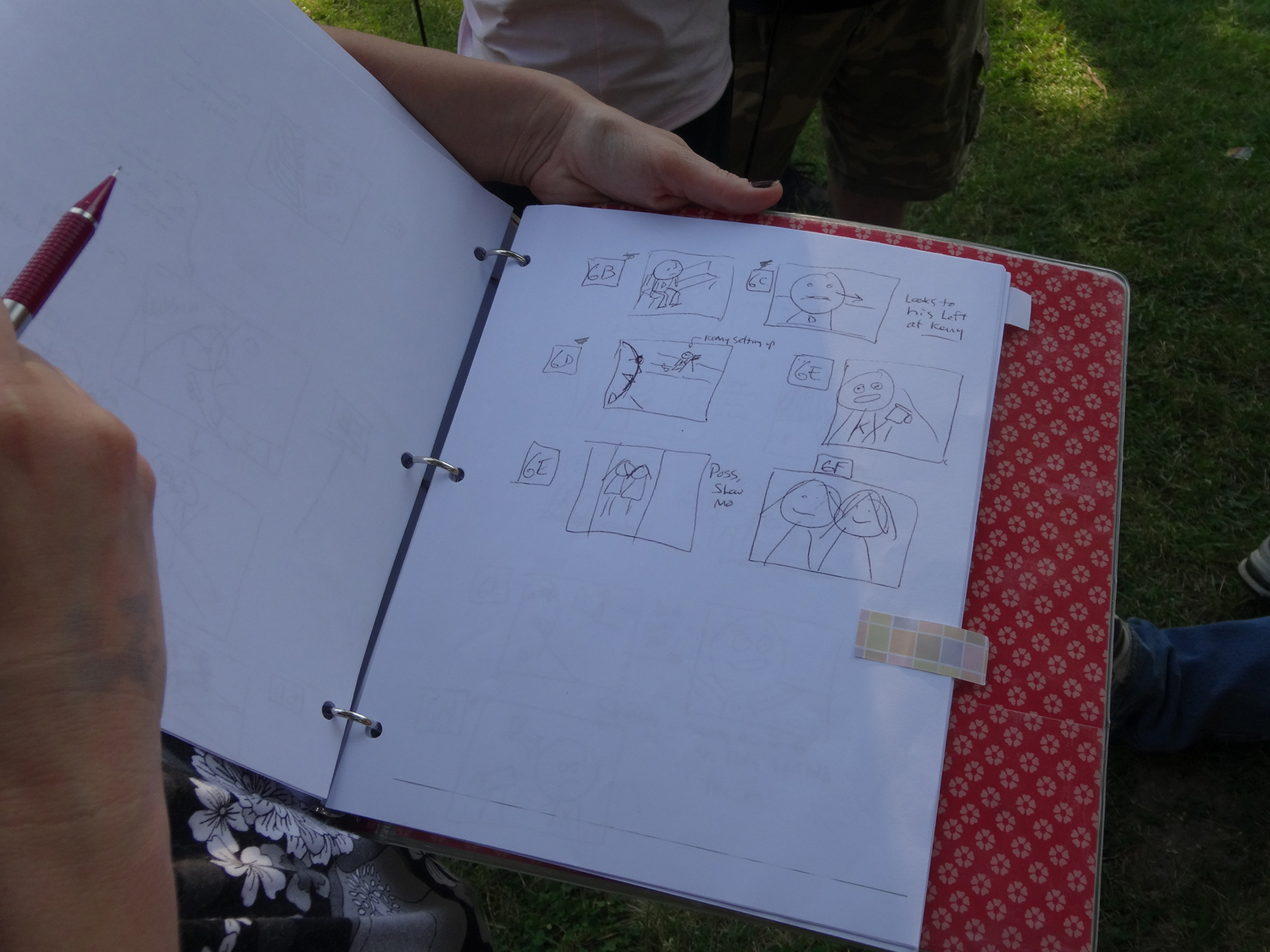 Veronica's car sequence was next. See more of her pics in an earlier blog post. 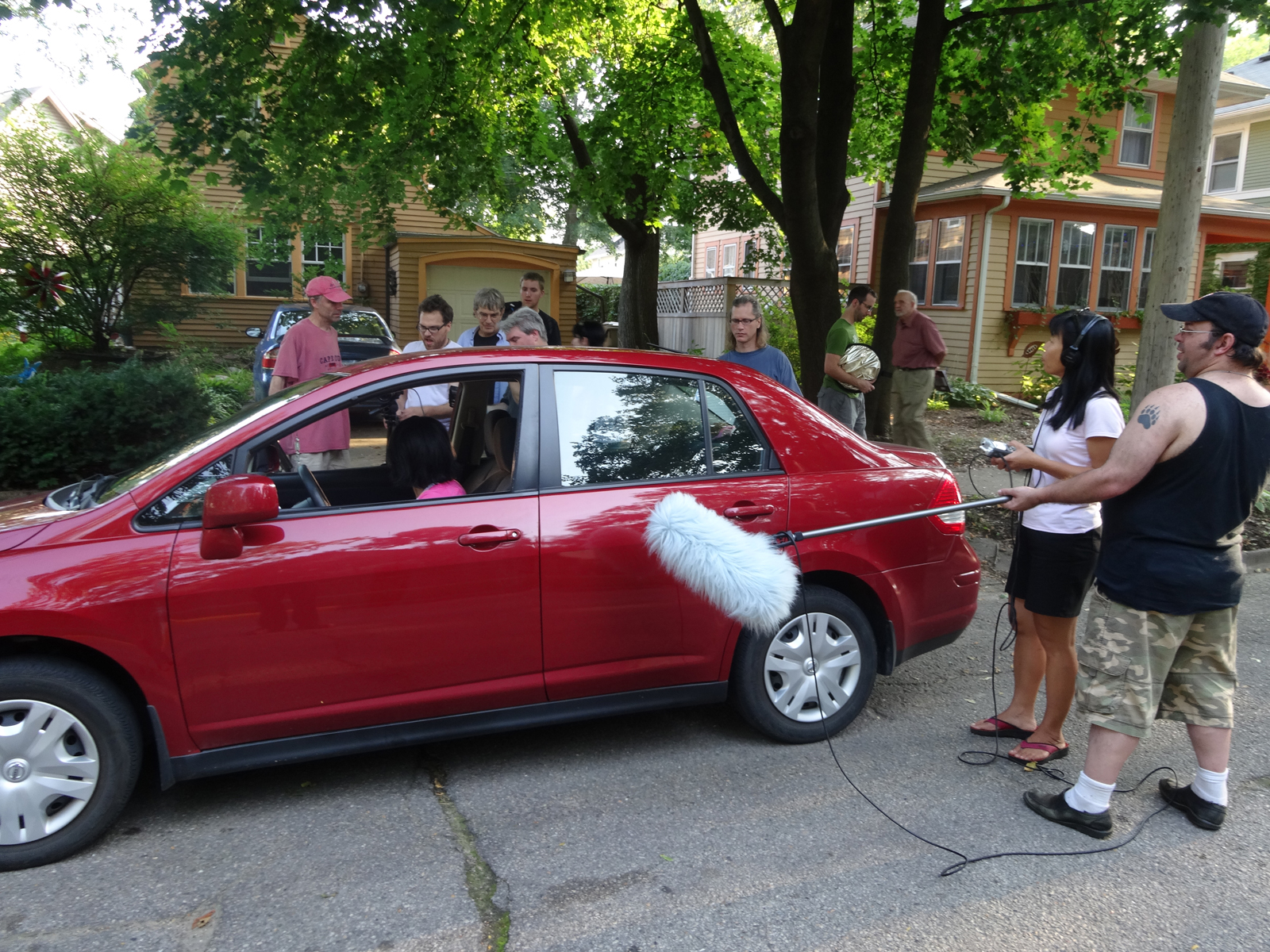 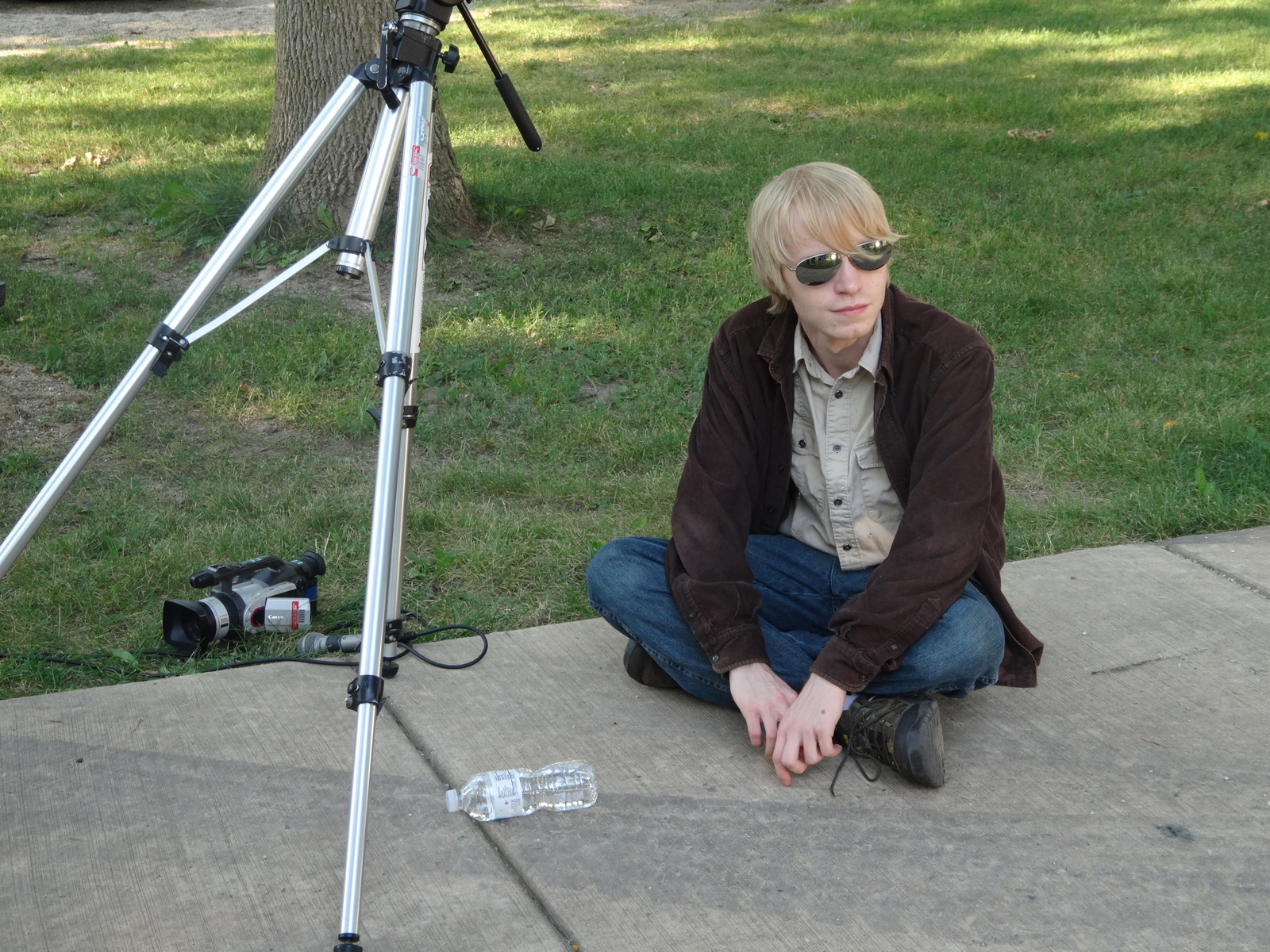 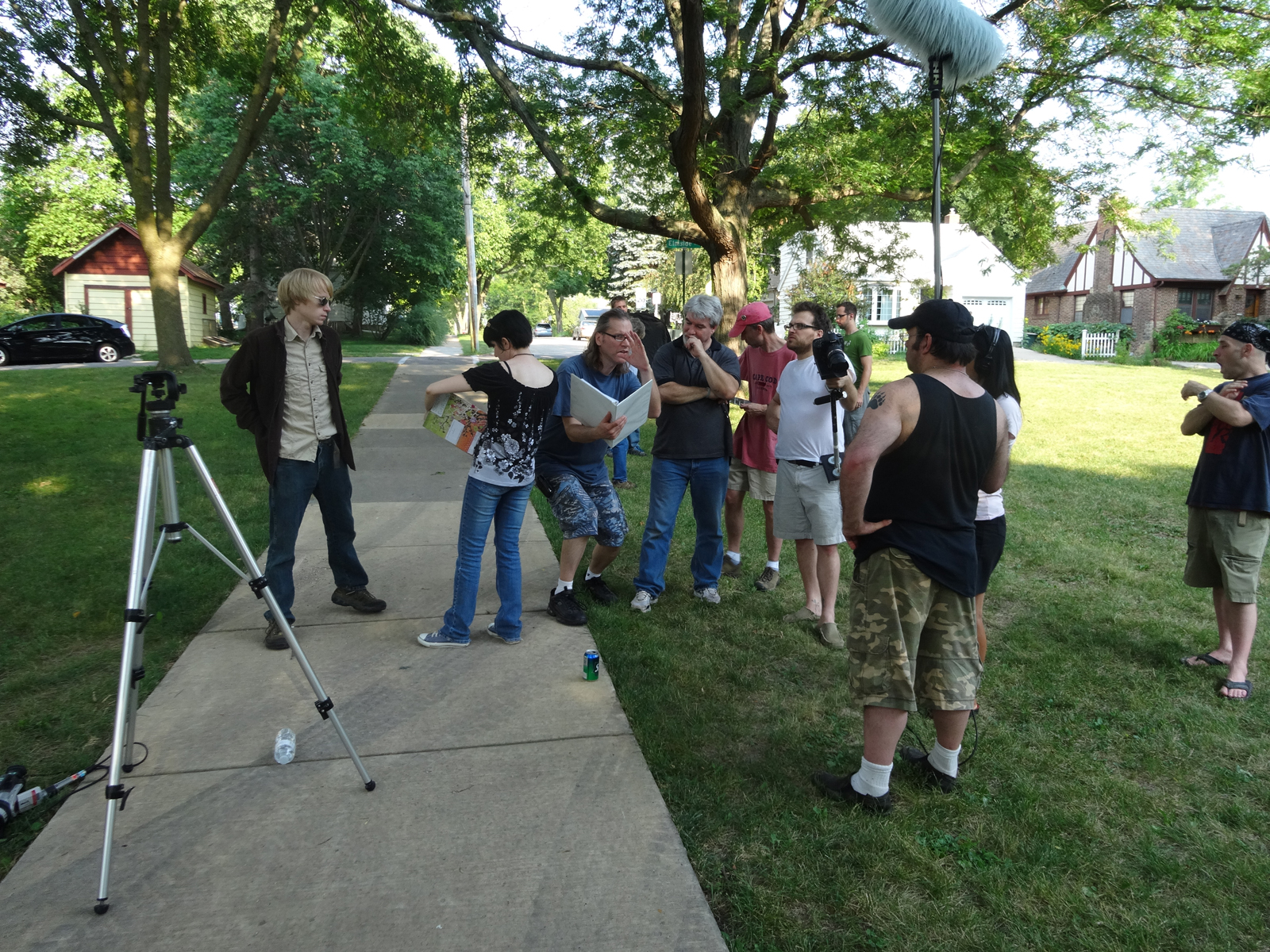 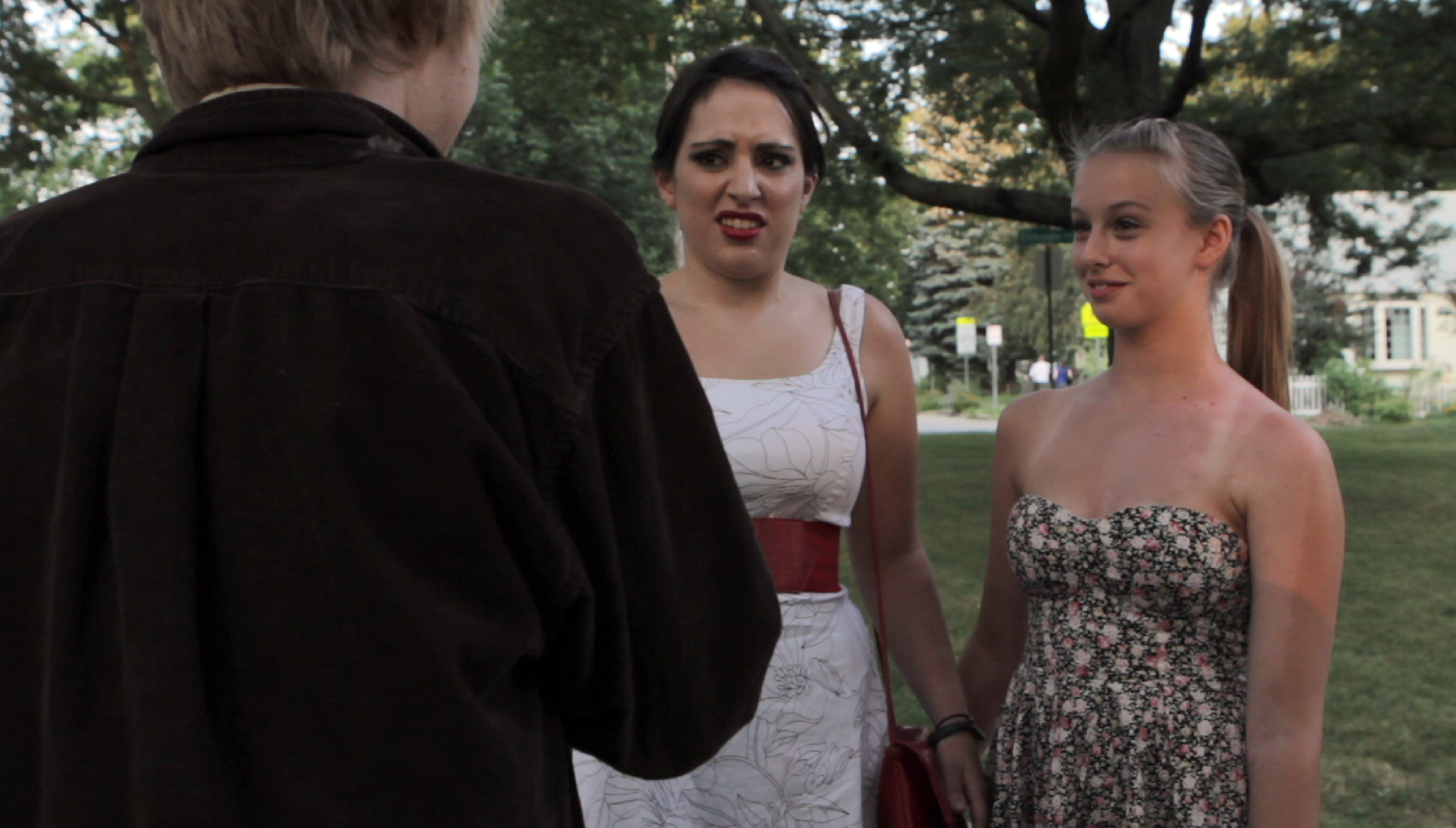 It was a race against time to get all the shots in before we lost the light. The day concluded with the last usable sun shining on our portable green screen as we hung Jay upside down from a swing set in front of it. 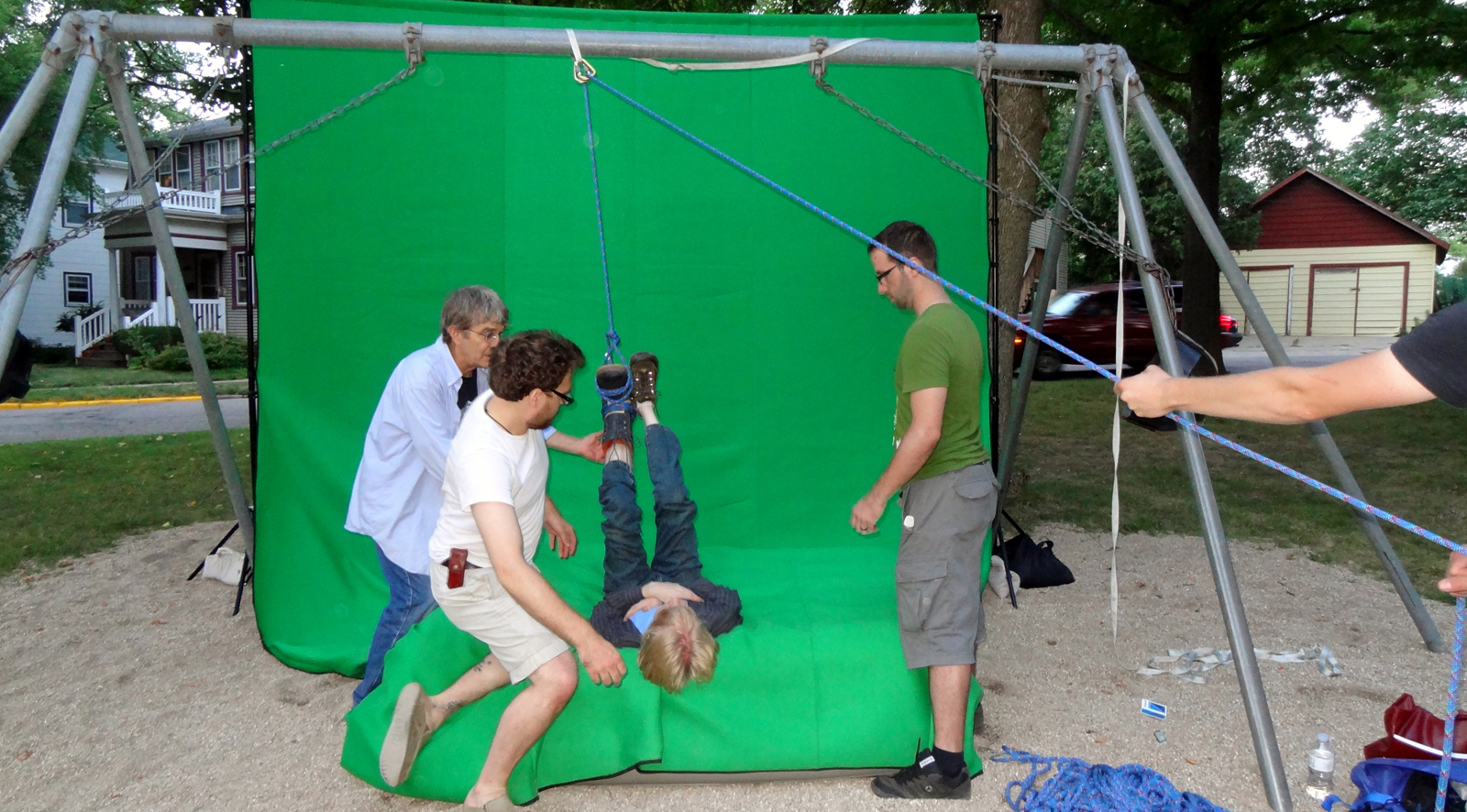 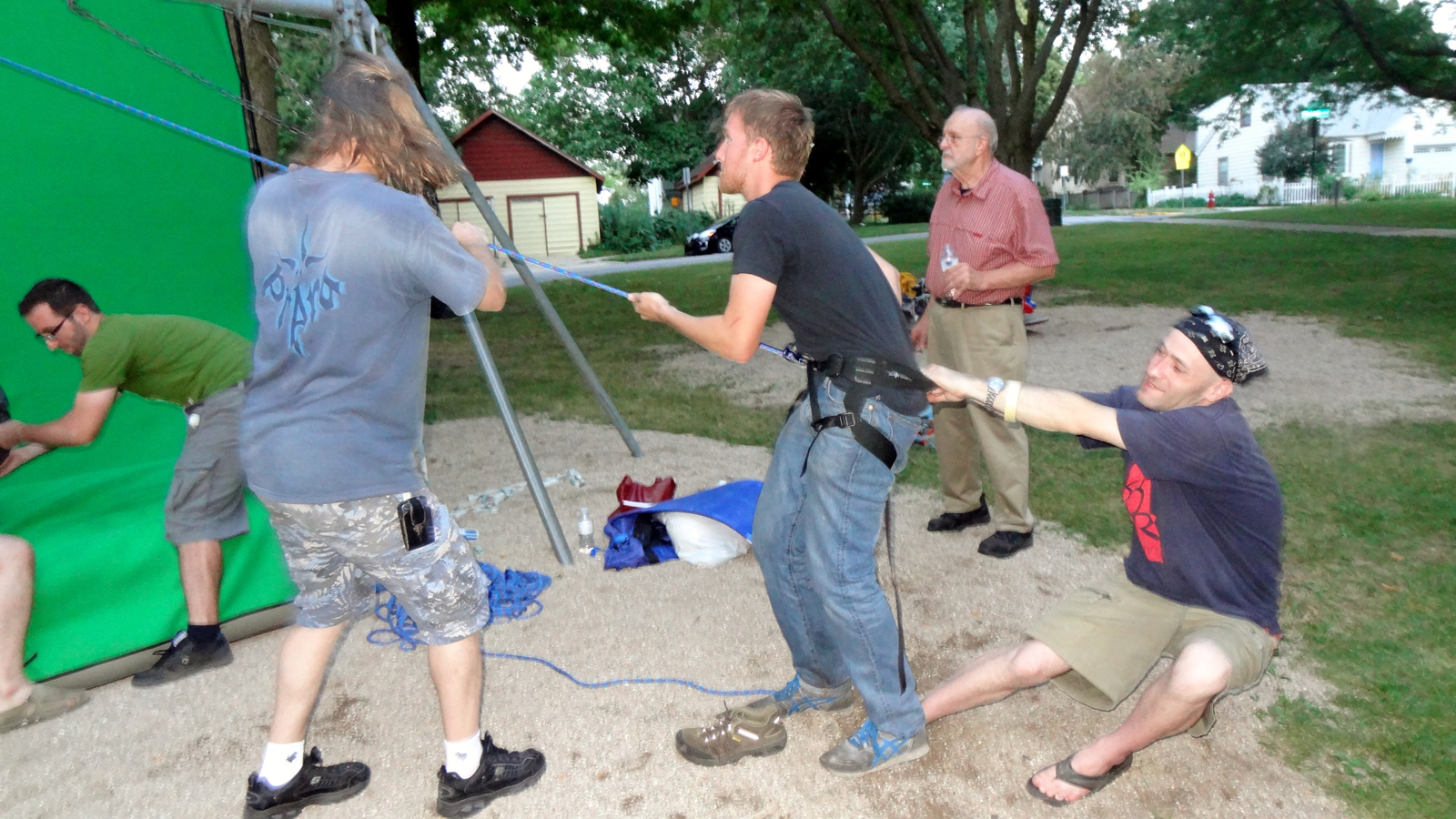 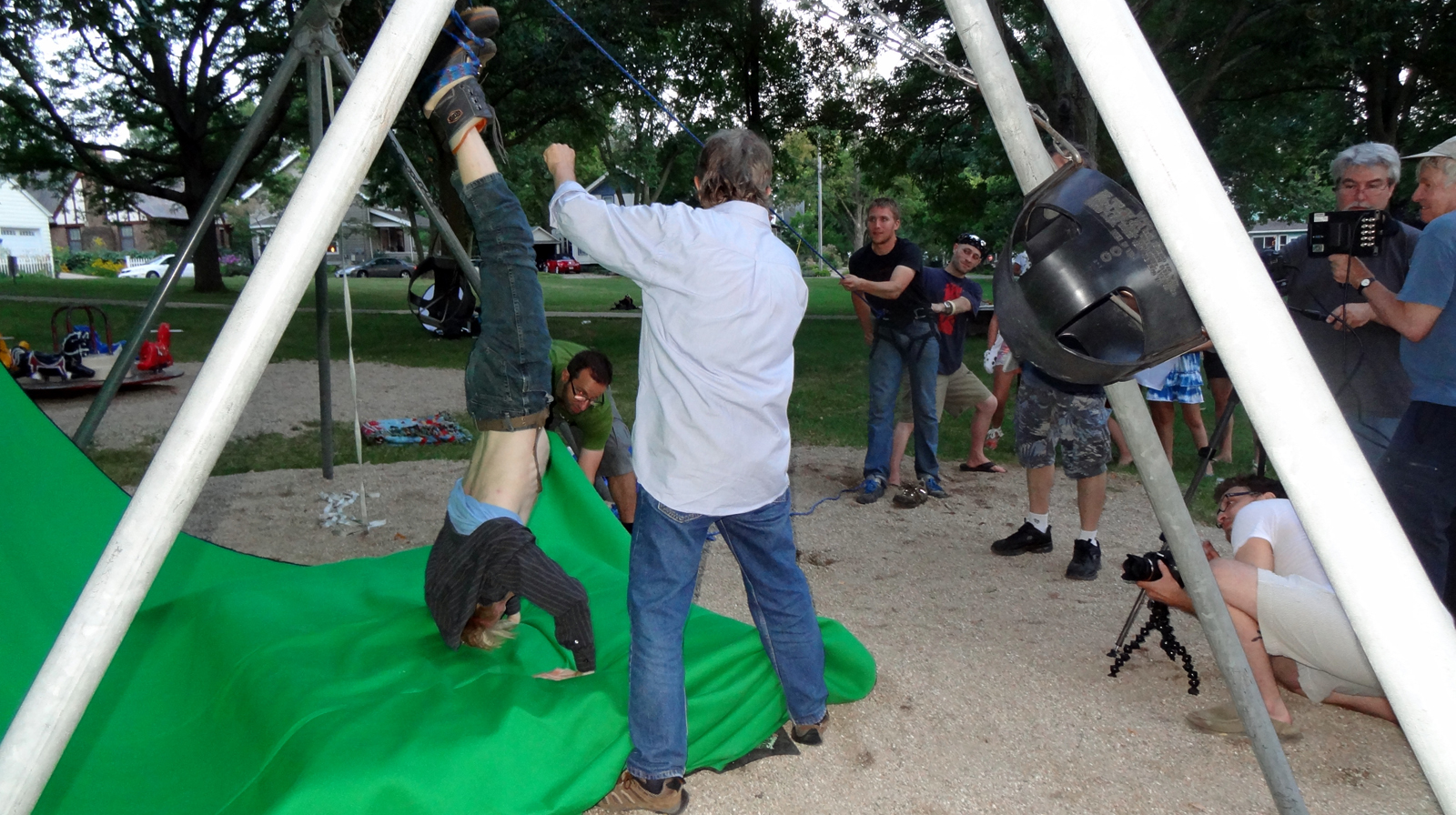 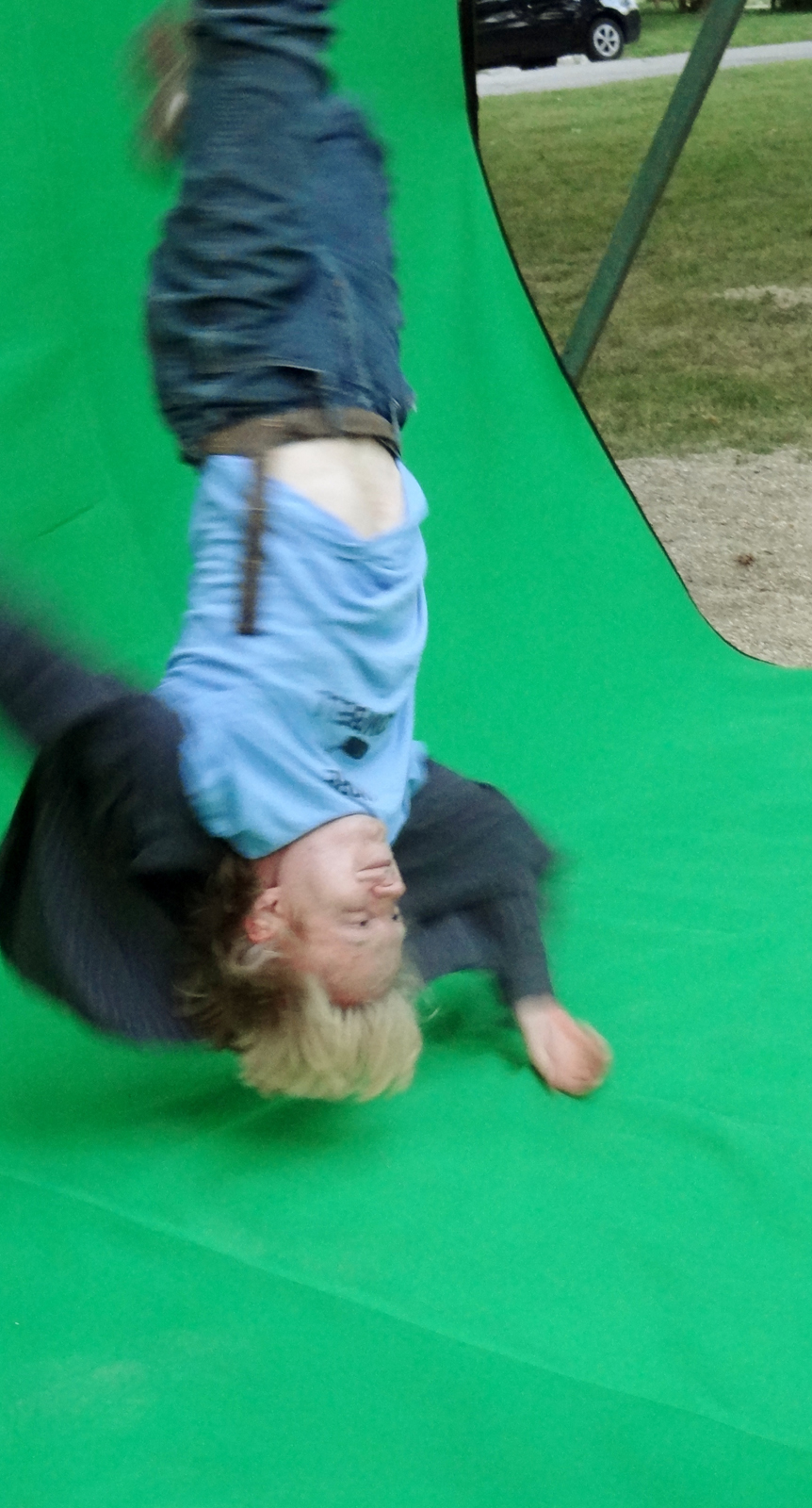 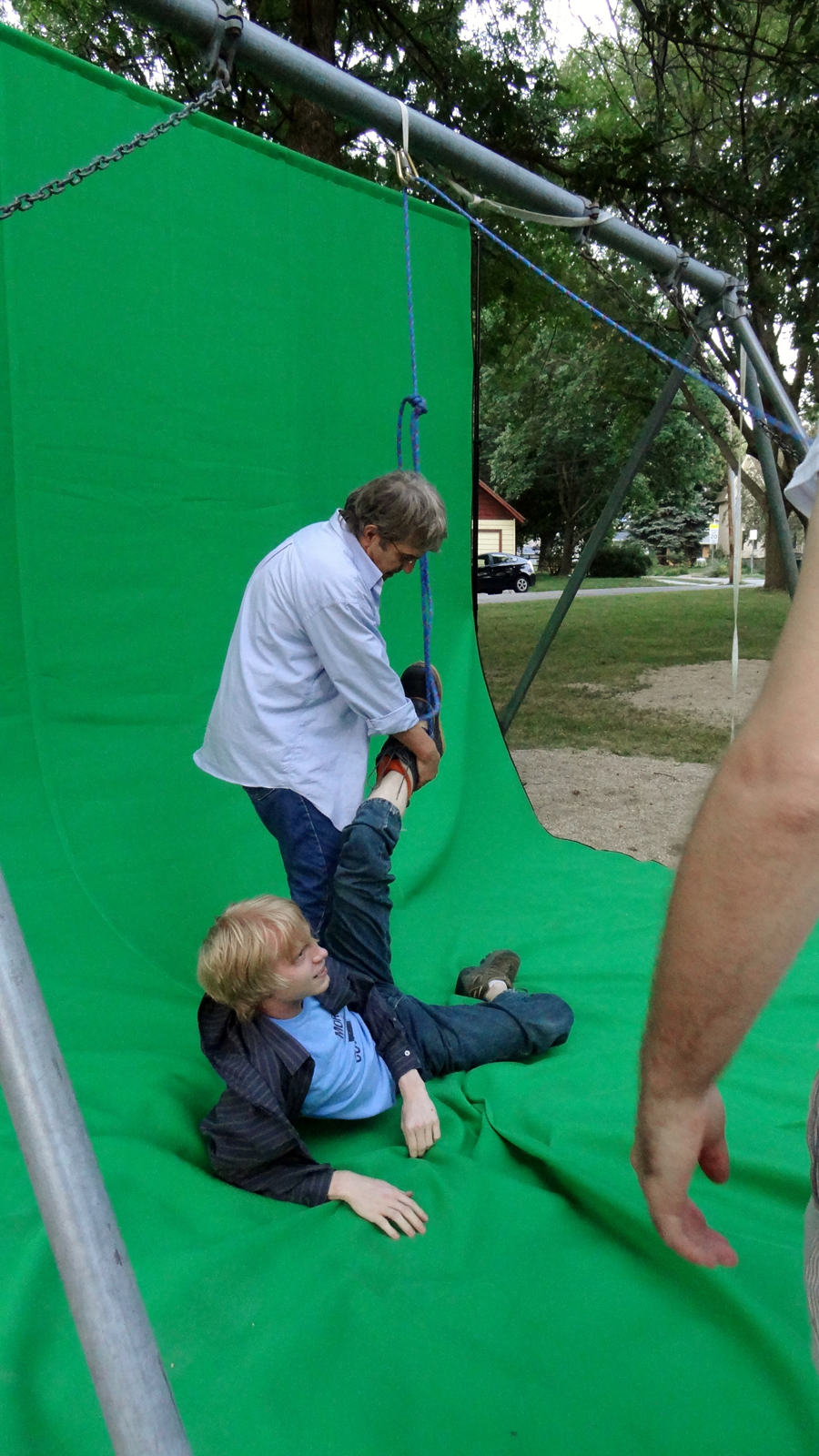 
Both cast and crew once again worked long and tirelessly without complaint. It was a real pleasure to collaborate with such a professional ensemble.
Posted by Tarazod Films at 12:01 AM