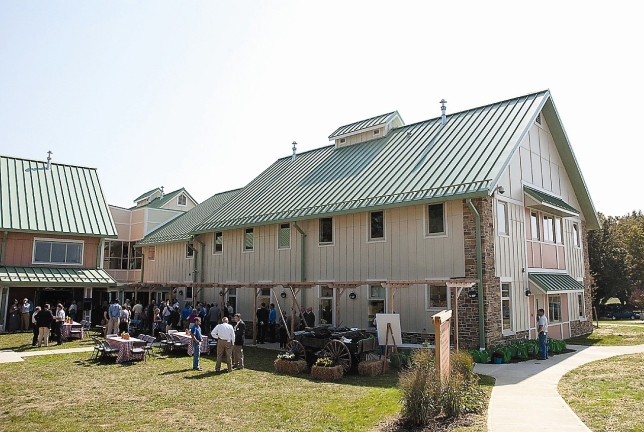 Behind the Scenes on Just God


Editing commences on the bulk of this film in the next few weeks, though the remaining final pick-up scenes won't be shot until this coming summer.
Posted by Tarazod Films at 6:45 PM 0 comments 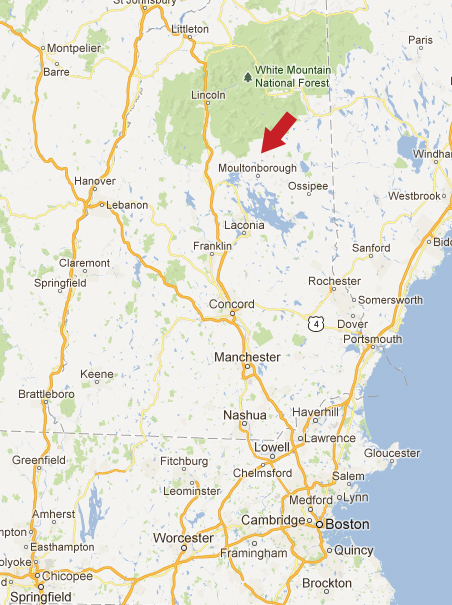 Center Sandwich is a small town located just south of the White Mountain National Forest and is approximately 2 to 2.5 hours north of Boston. 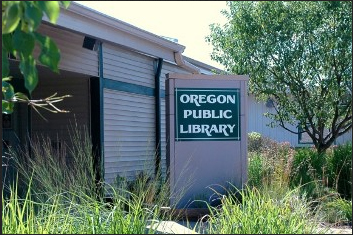 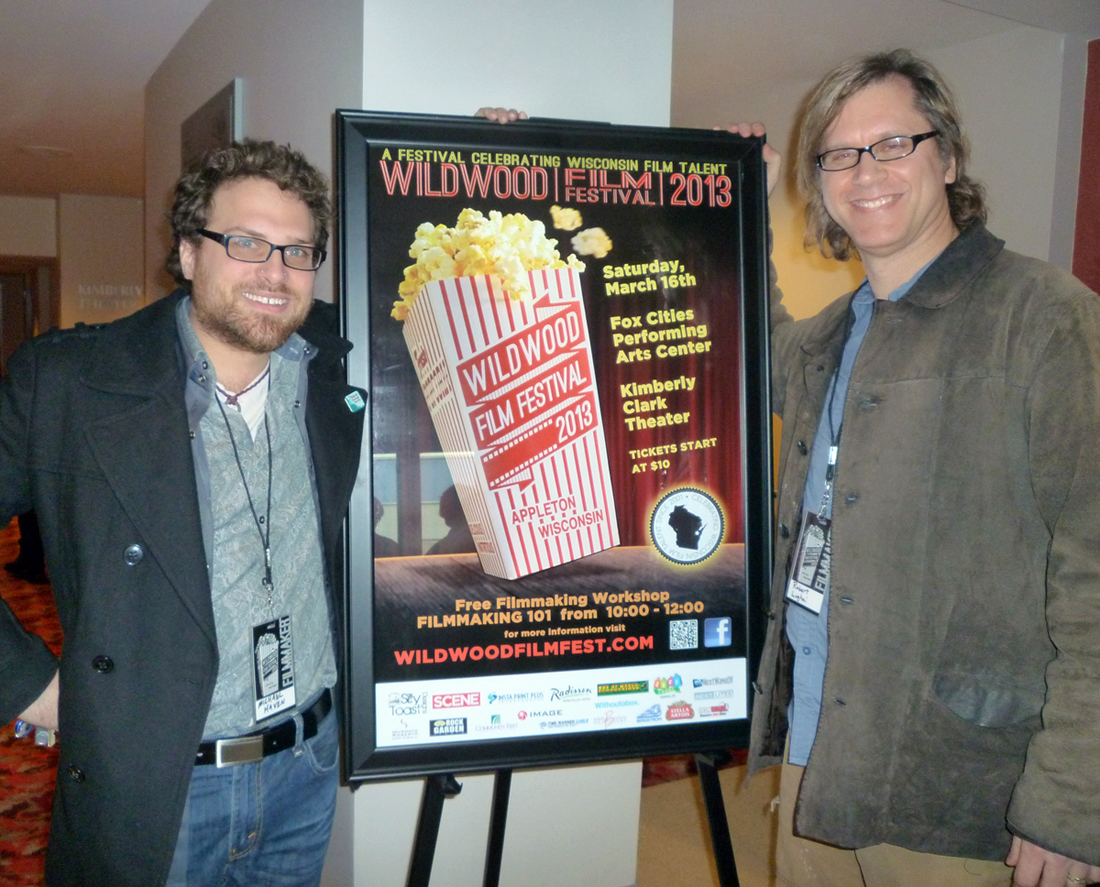 Michael and Robert had a good time with the audience Q+A after the screening. 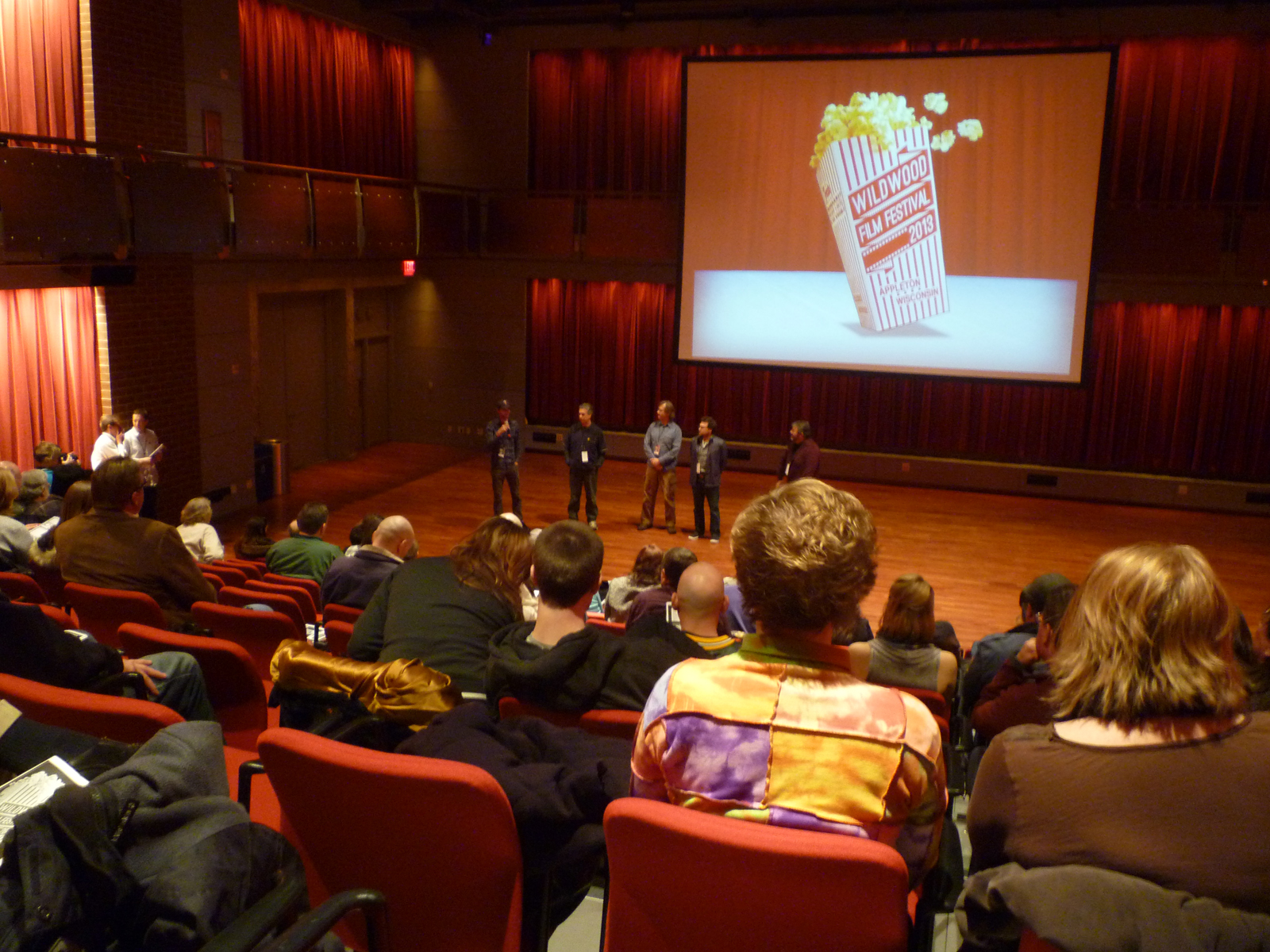 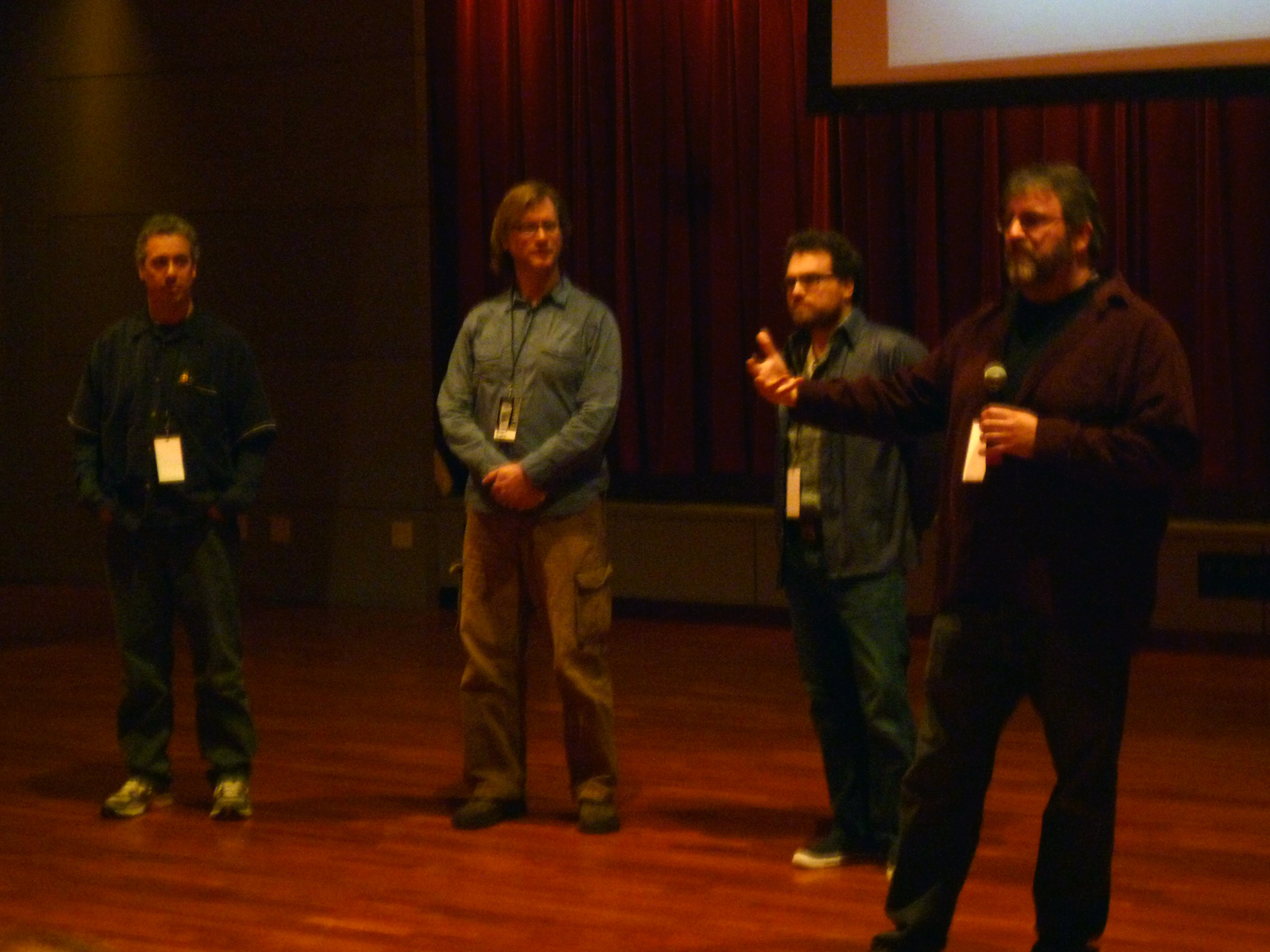 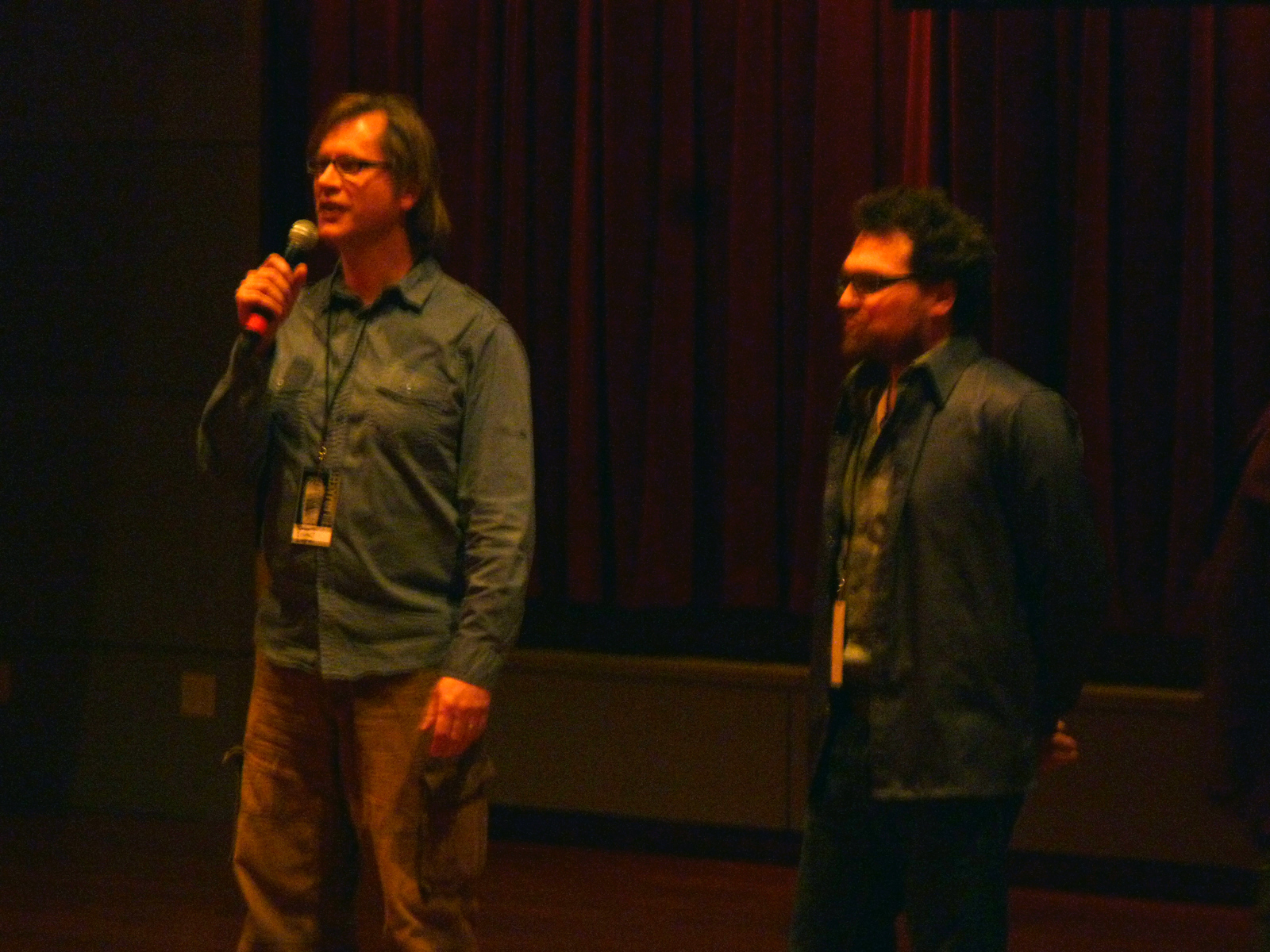 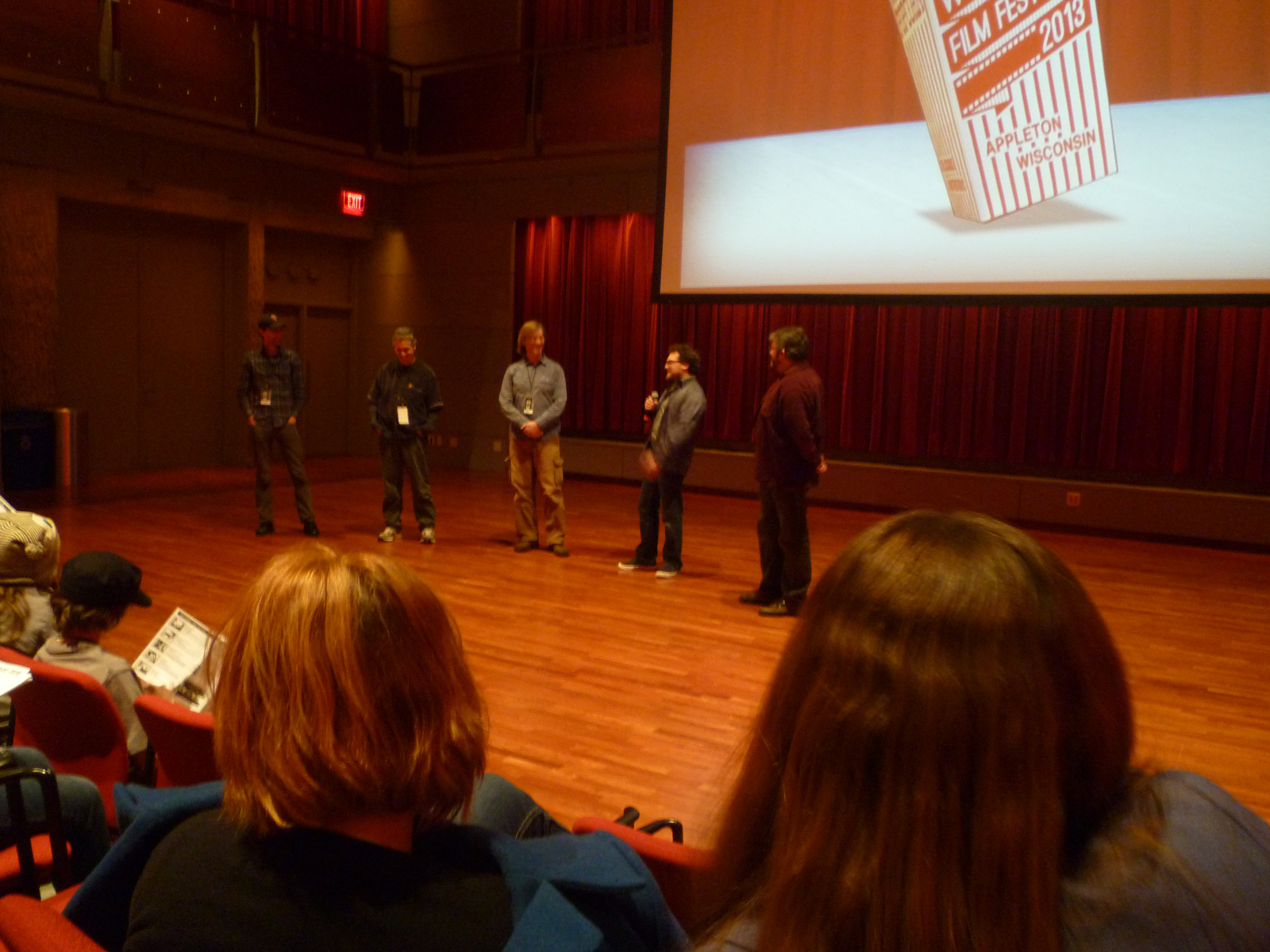 After the fest, we had dinner and drinks with several of our filmmaker friends to discuss the movies we saw and to hear their honest feedback about Beast.Bike.Beauty. Left to right: Michael Haven, Petrina Giese, Nicholas Wootton, Colin Cameron... 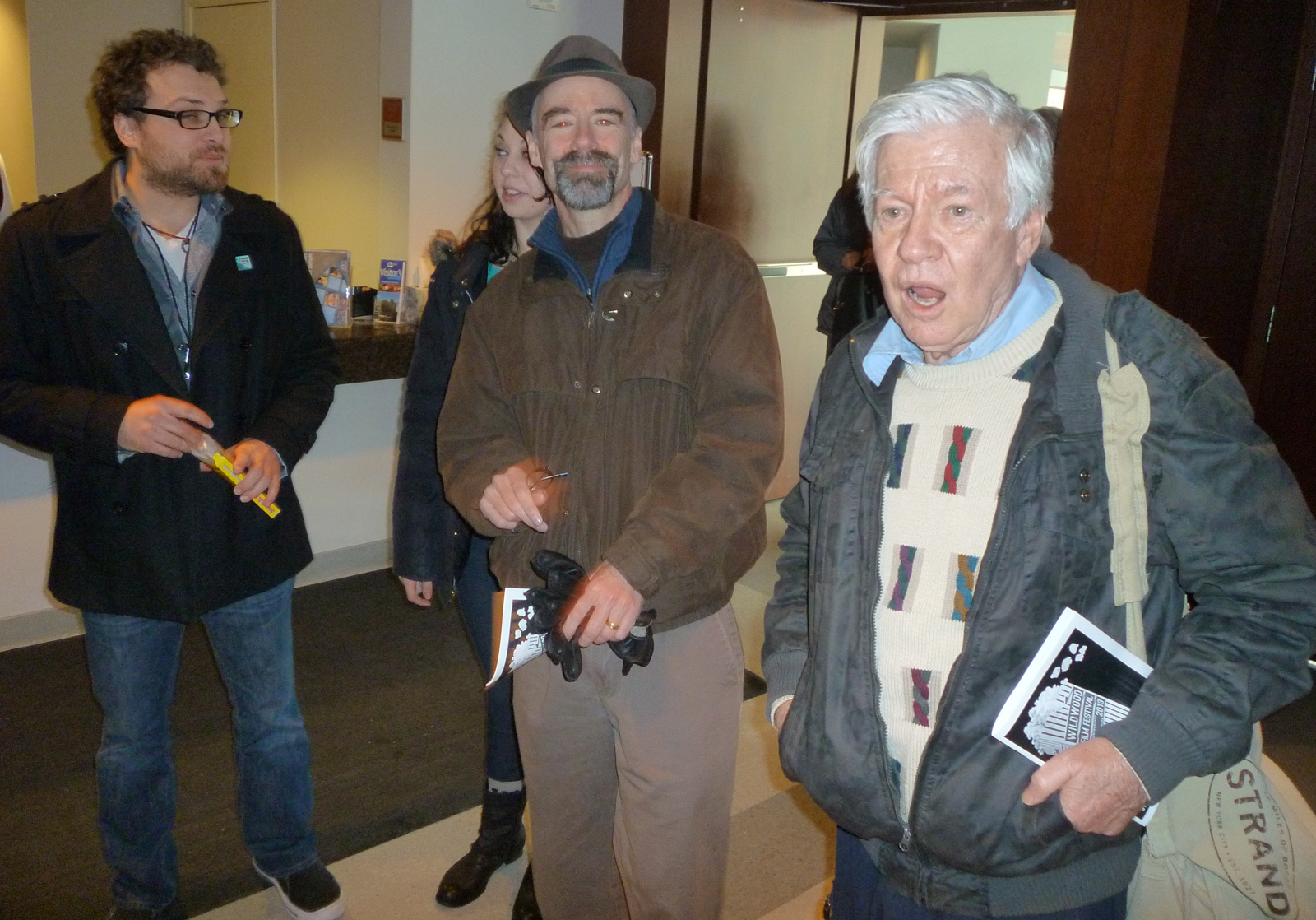 There was no shortage of spirits at the home bar where we all gathered. 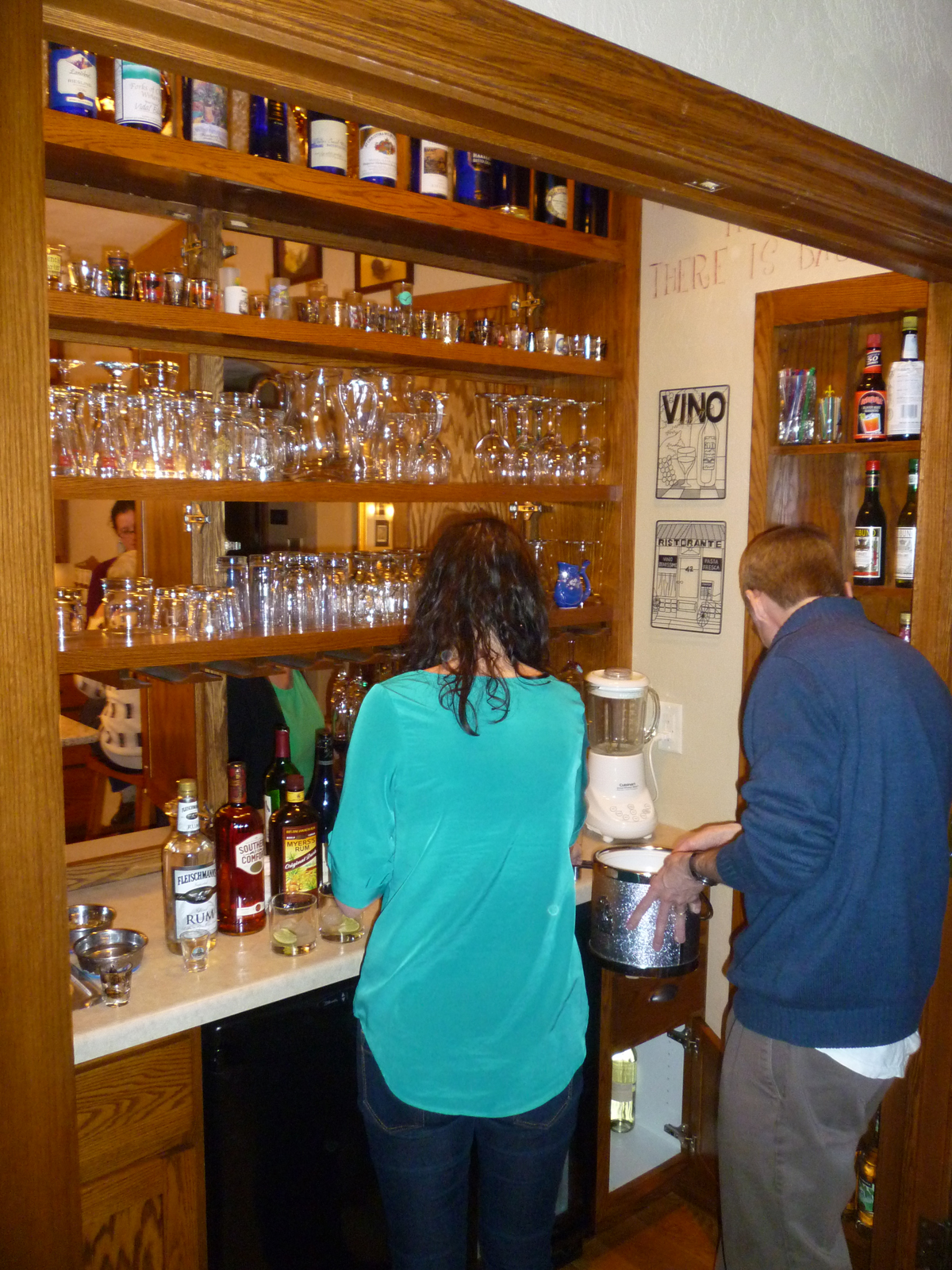 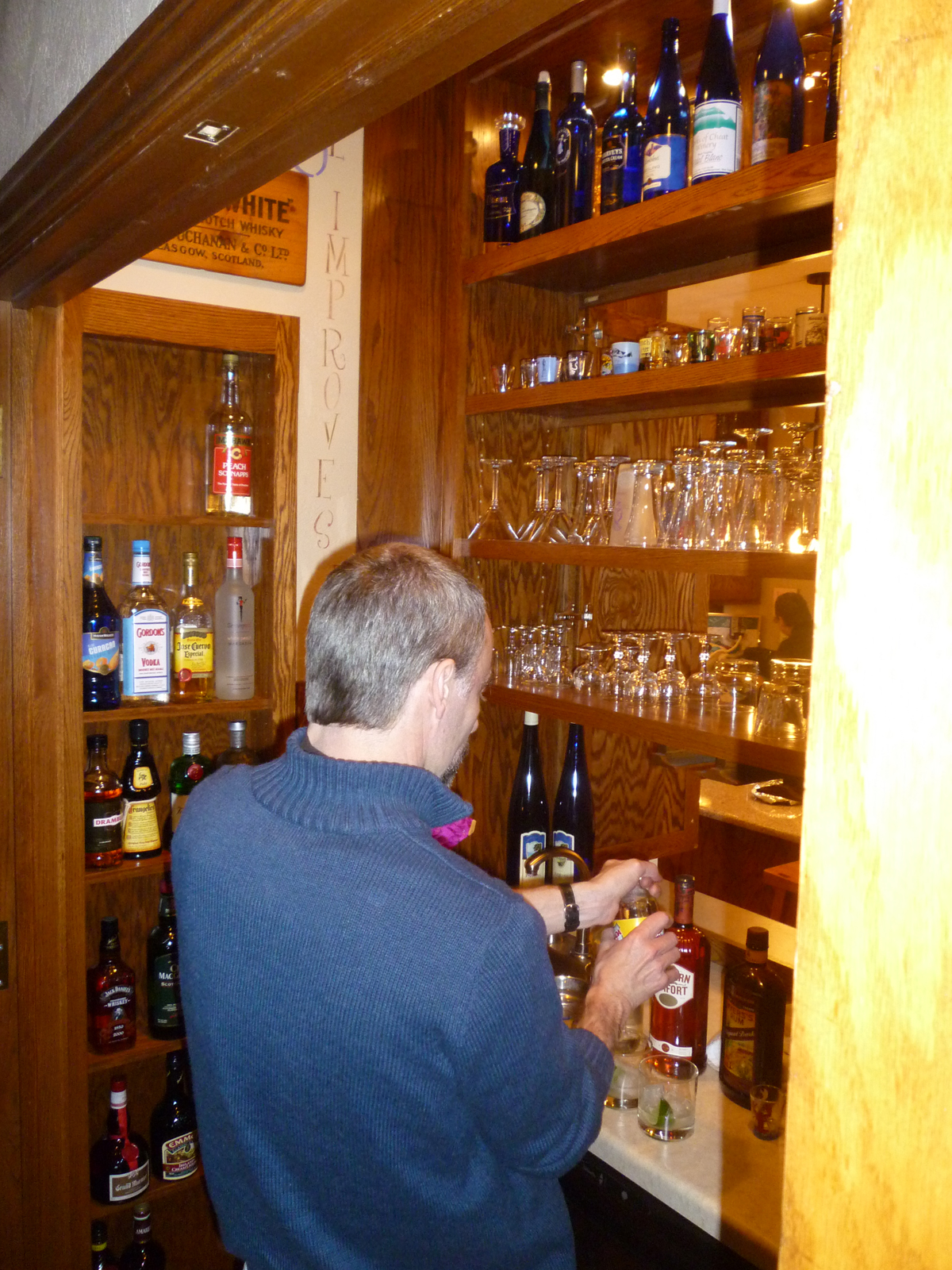 
This was only the second time BBB has screened publicly. (The first was a test showing at the Froth House in Madison back in December 2012.) Sitting amongst a large audience is so damn helpful in learning if your edits actually work. The vibe of the crowd is palpable with the ebb and flow of the story.

At the December showing, we failed to elicit the big laugh we wanted at the film's climax. So we made the necessary adjustments and this time it worked. The crowd got it!

Now after today's Wildwood premiere, our group seemed to all agree on a few final edits that would help BBB hit it's stride. Michael and Robert will tweak it one last time before calling it finished.
Posted by Tarazod Films at 11:30 PM 0 comments 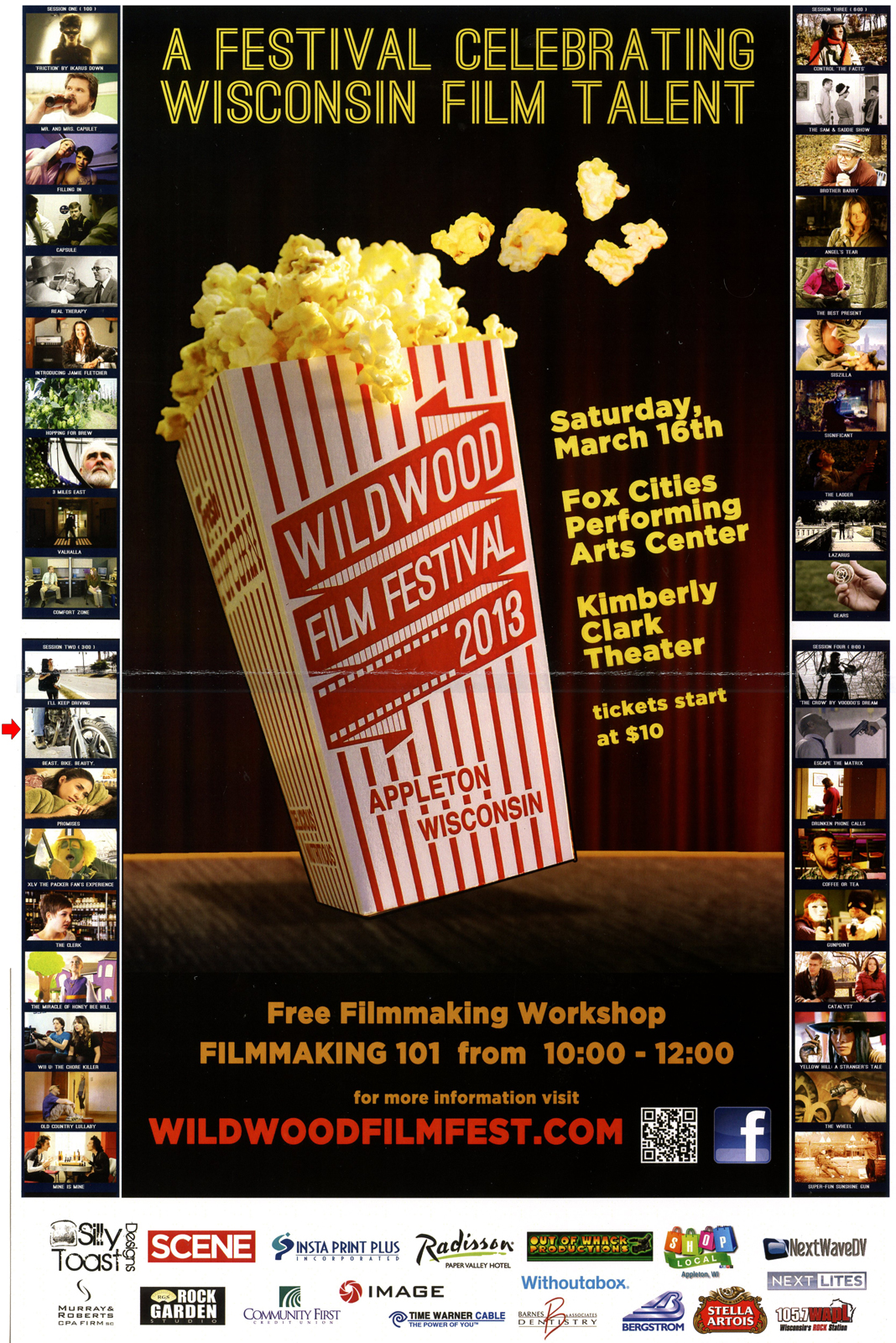 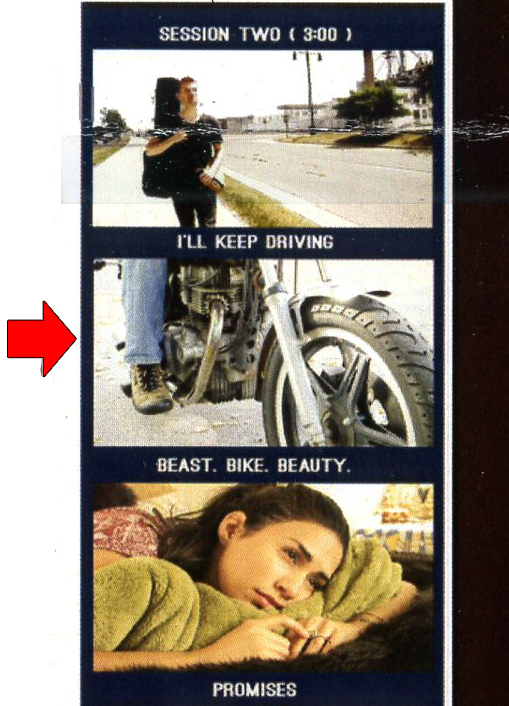 We added a 7" LCD SmallHD location monitor to our equipment inventory. An essential piece of hardware when shooting with the DSLR camera. 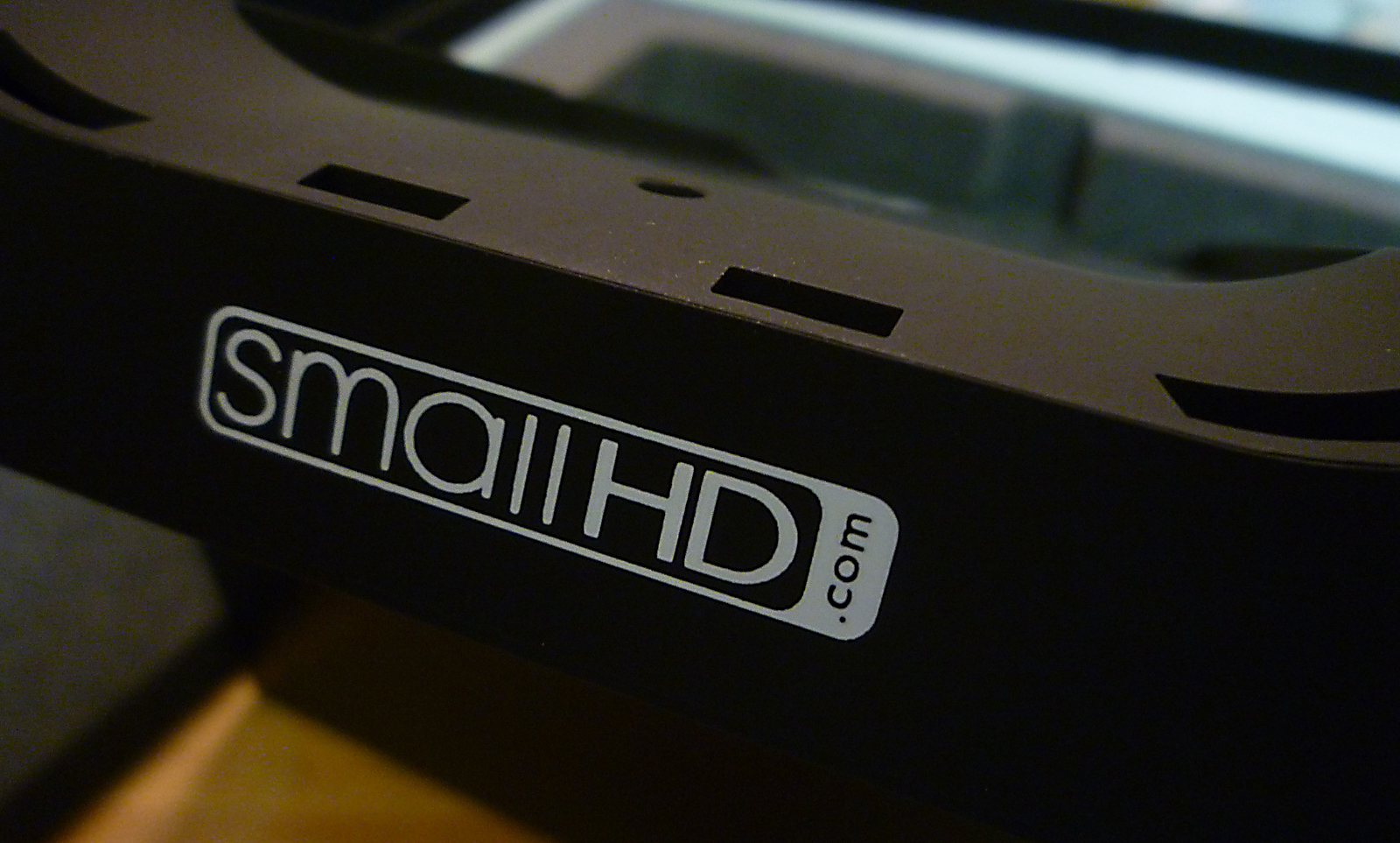 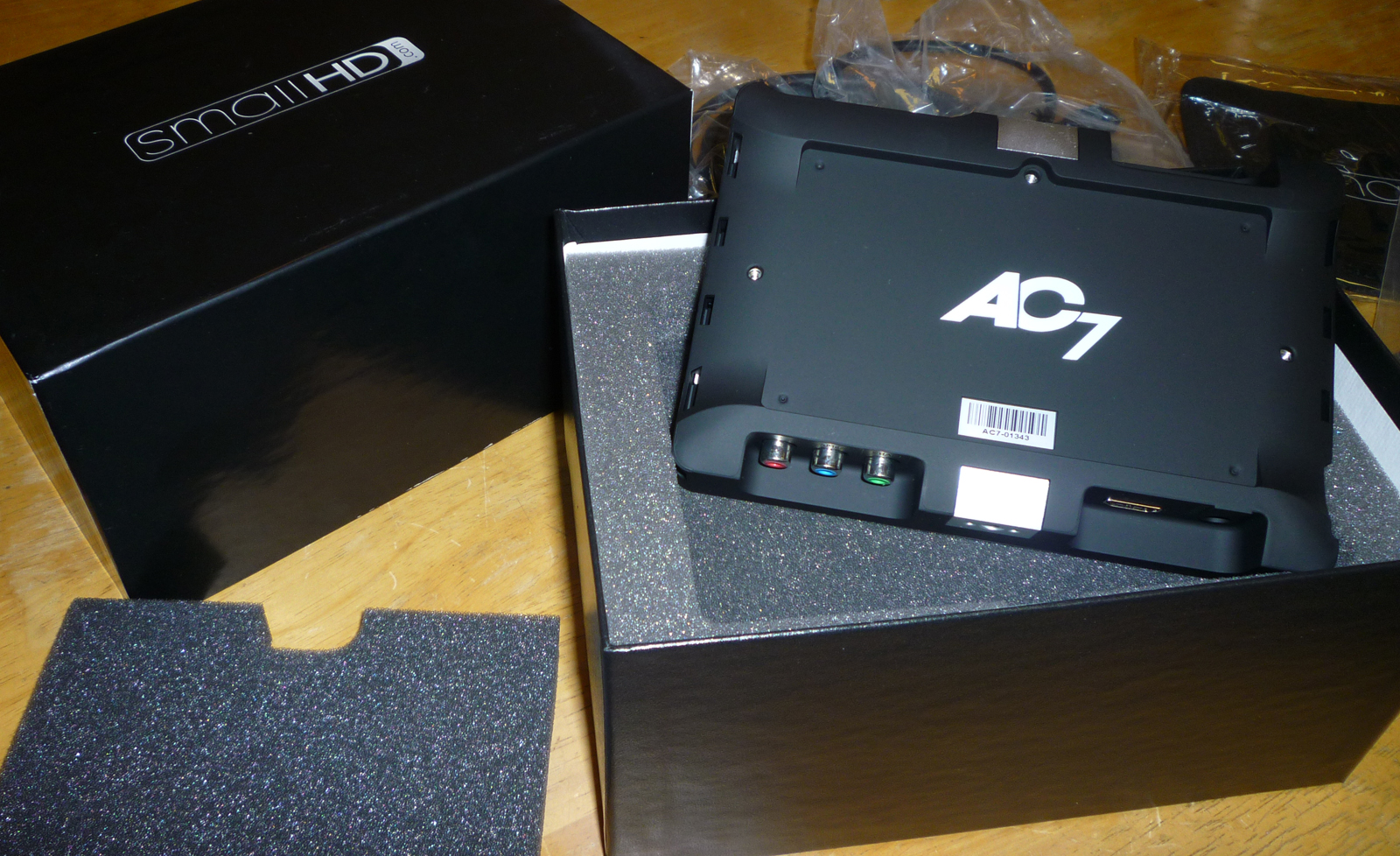 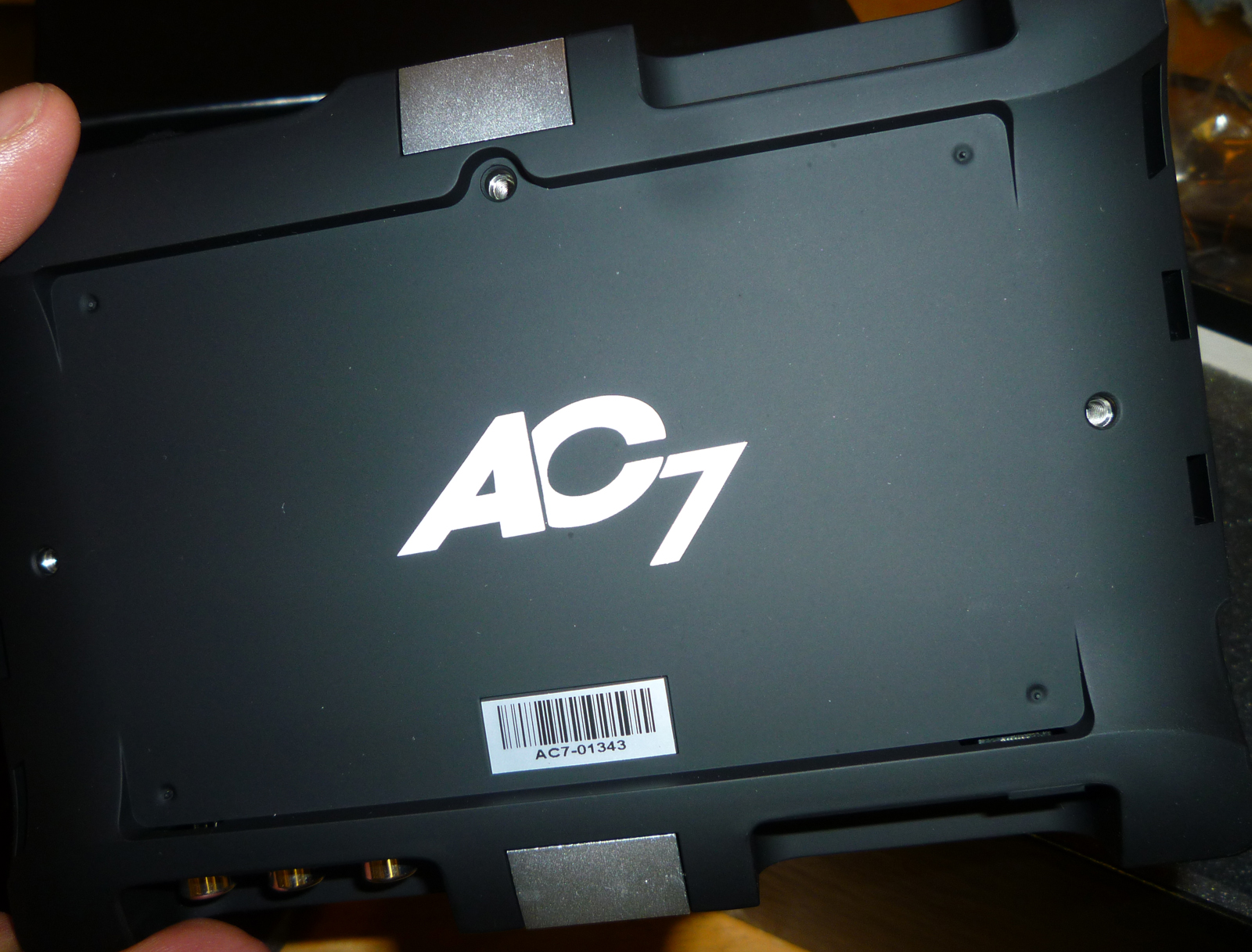 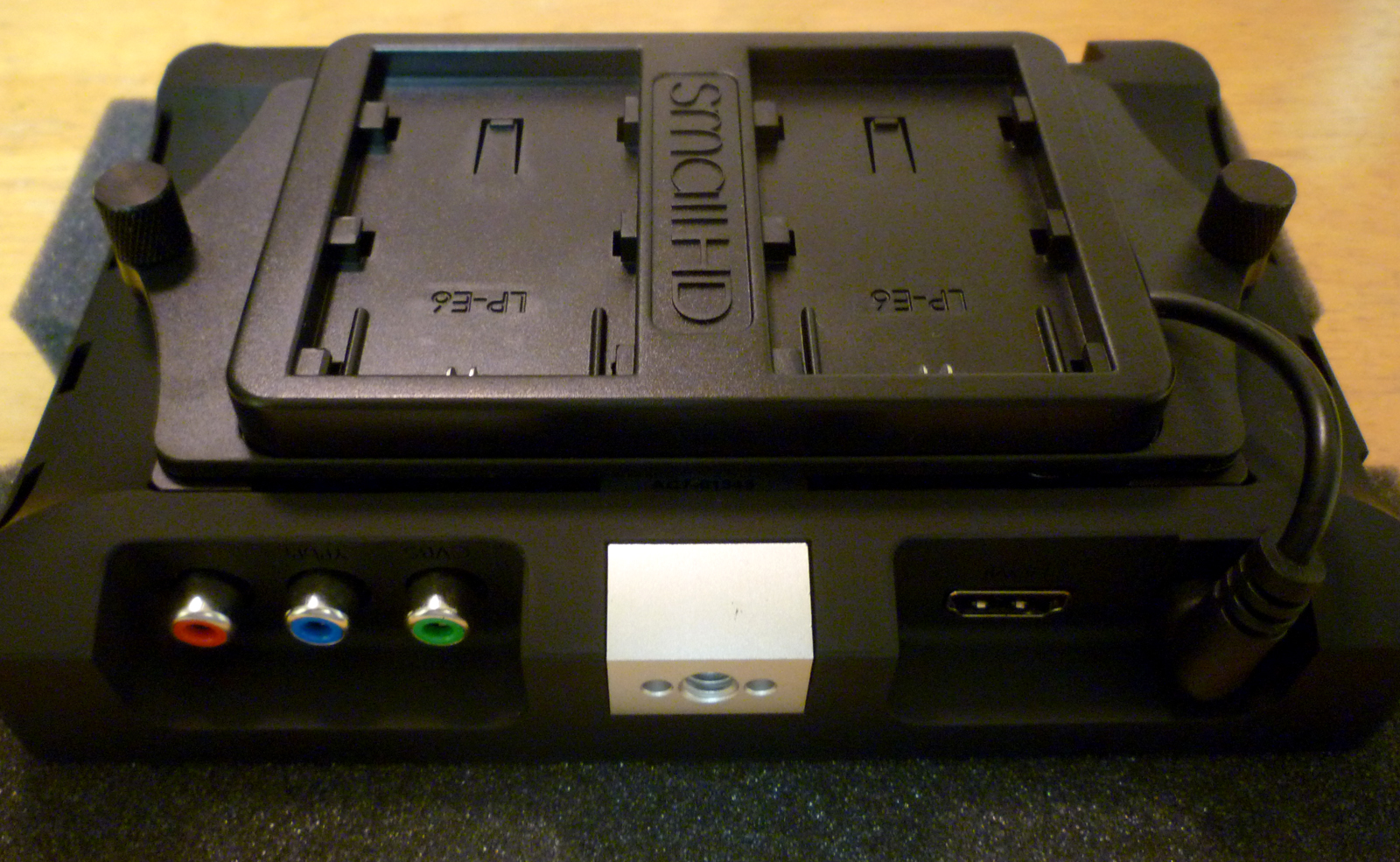 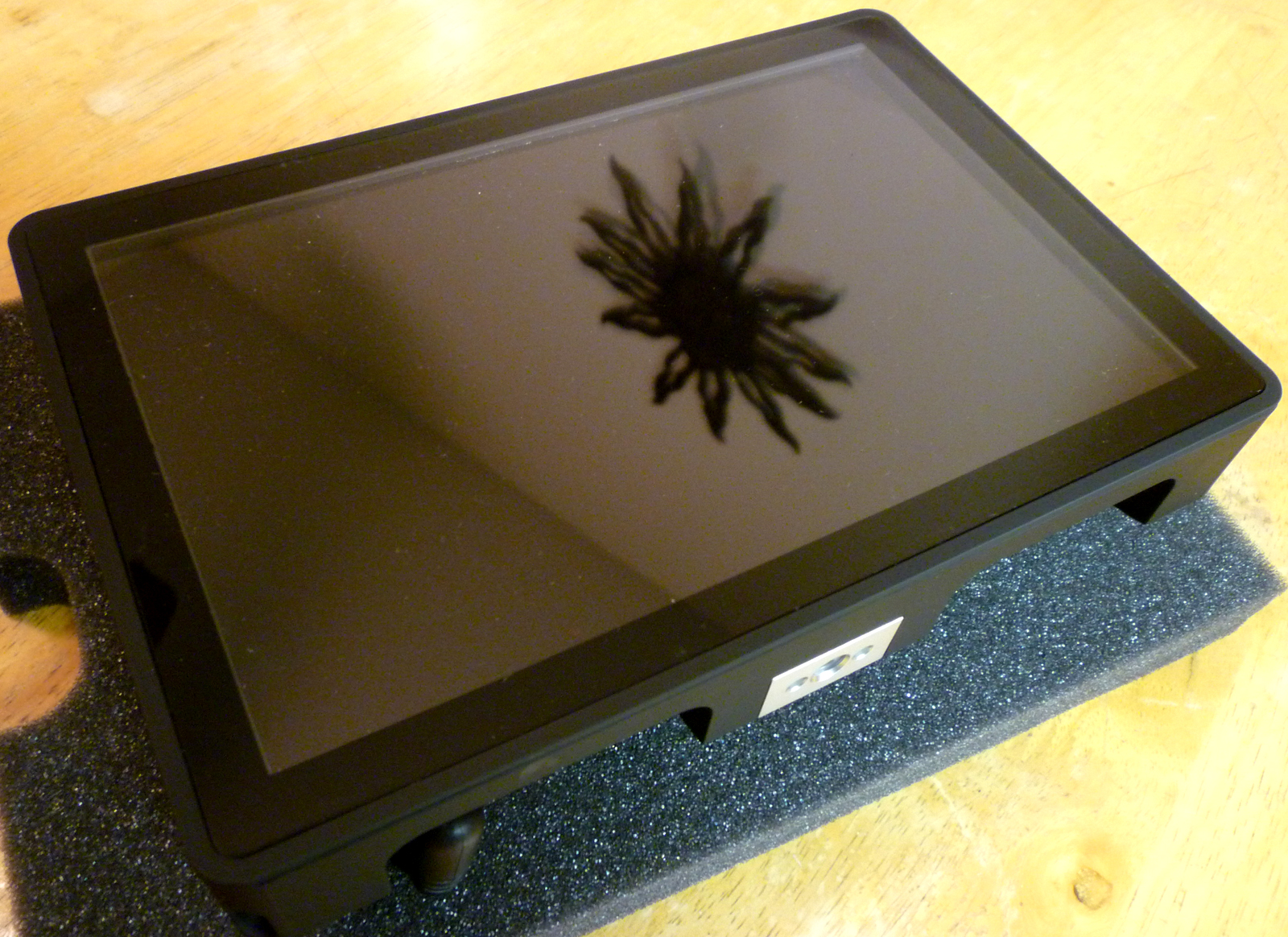 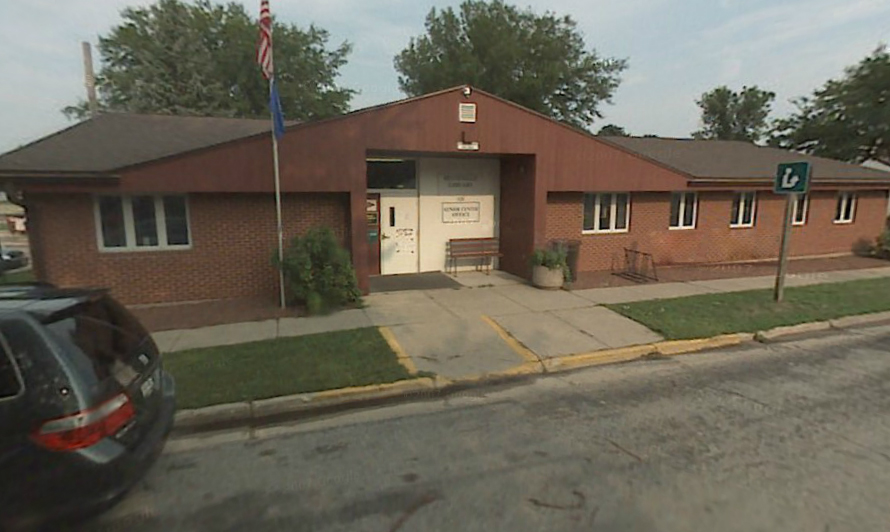