One of the first films Tashai & Robert ever produced together under the Tarazod Films name was back in 2005. Some friends of ours lived on an old farm with two huge historic barns. Both, however, were unfortunately in bad repair. Their idea was to salvage the usable materials from one to restore the second.

We'd just purchased our new Panasonic DVX camera the week before and asked if they would mind if we filmed the undertaking. No problem there. We arrived at sunrise on the morning of and went to work with camera in hand. The result was a 20 minute documentary entitled The Barn Salvateers which screened at the 2006 Wildwood Film Festival in Appleton, Wisconsin.

Synopsis: With two 90 year old barns in danger of collapse, a female-led crew of friends pulls together--with the help of a sizable crane--to aggressively salvage one structure so the materials can be used to restore the second (2005).


Since that time, the film was reedited down to a super tight miniature version of itself. Here it is...

Music Recorded for "While It Lasts"

Marc Kornblatt's new documentary got a name change recently. The working title of Found Objects was updated to While It Lasts. Not only did Marc produce and direct this new short, he also composed the music for it.

Robert has been editing the film with Marc and today he snapped a few cell phone pics while Marc was performing the original pieces on his grand piano. Sound designer Dan Szafranek of S2dio Pro recorded the music with Pro Tools. 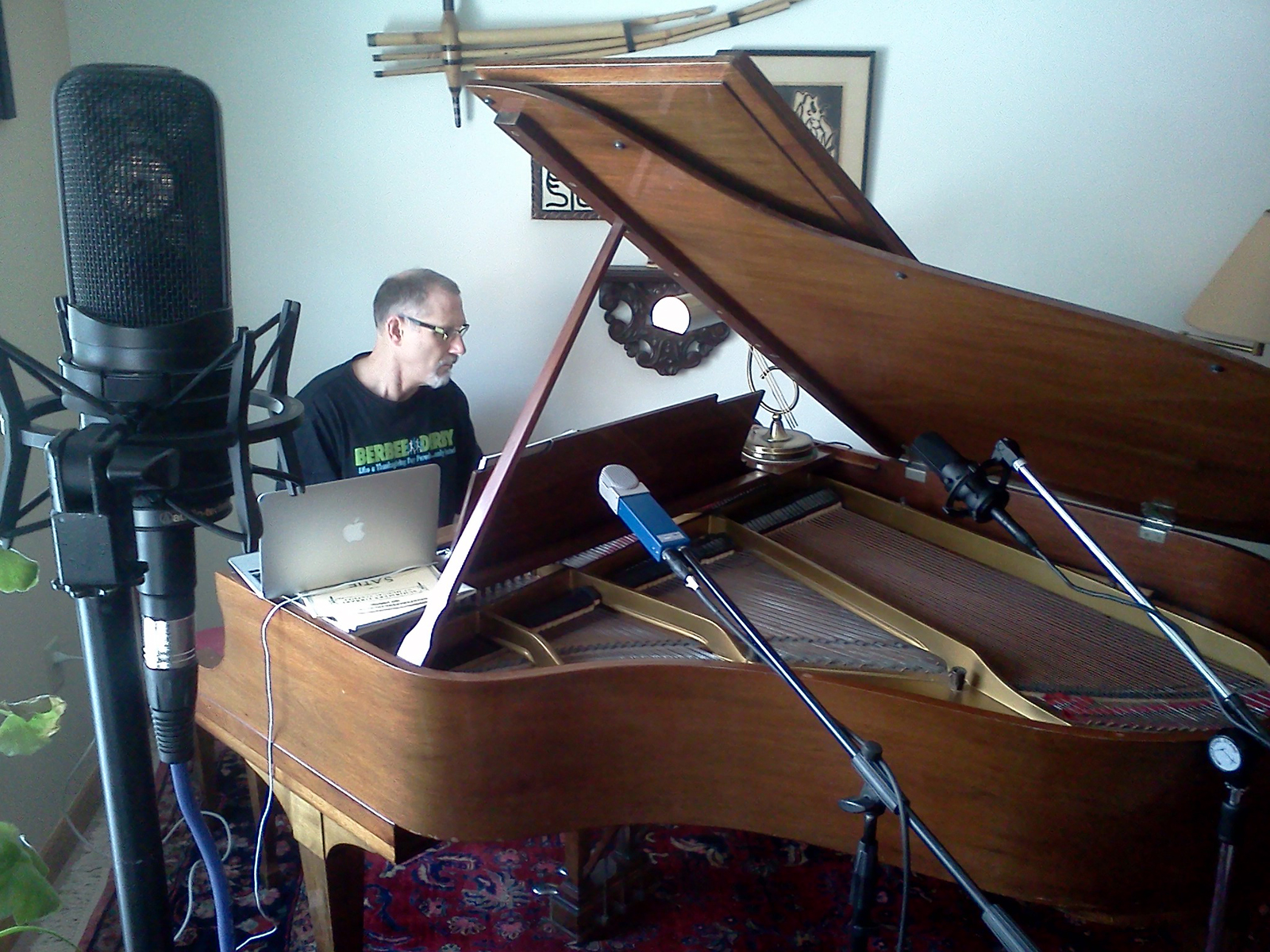 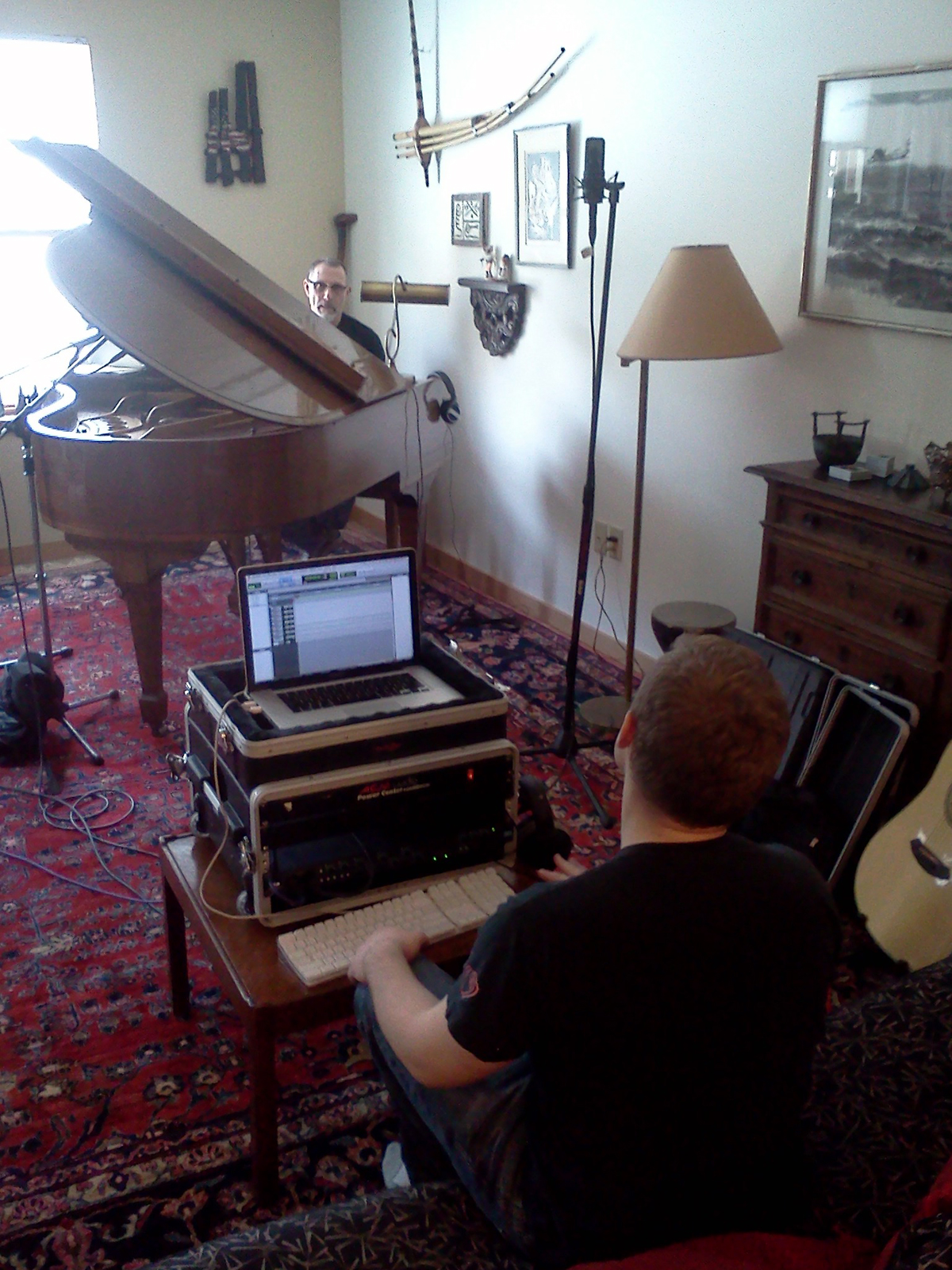 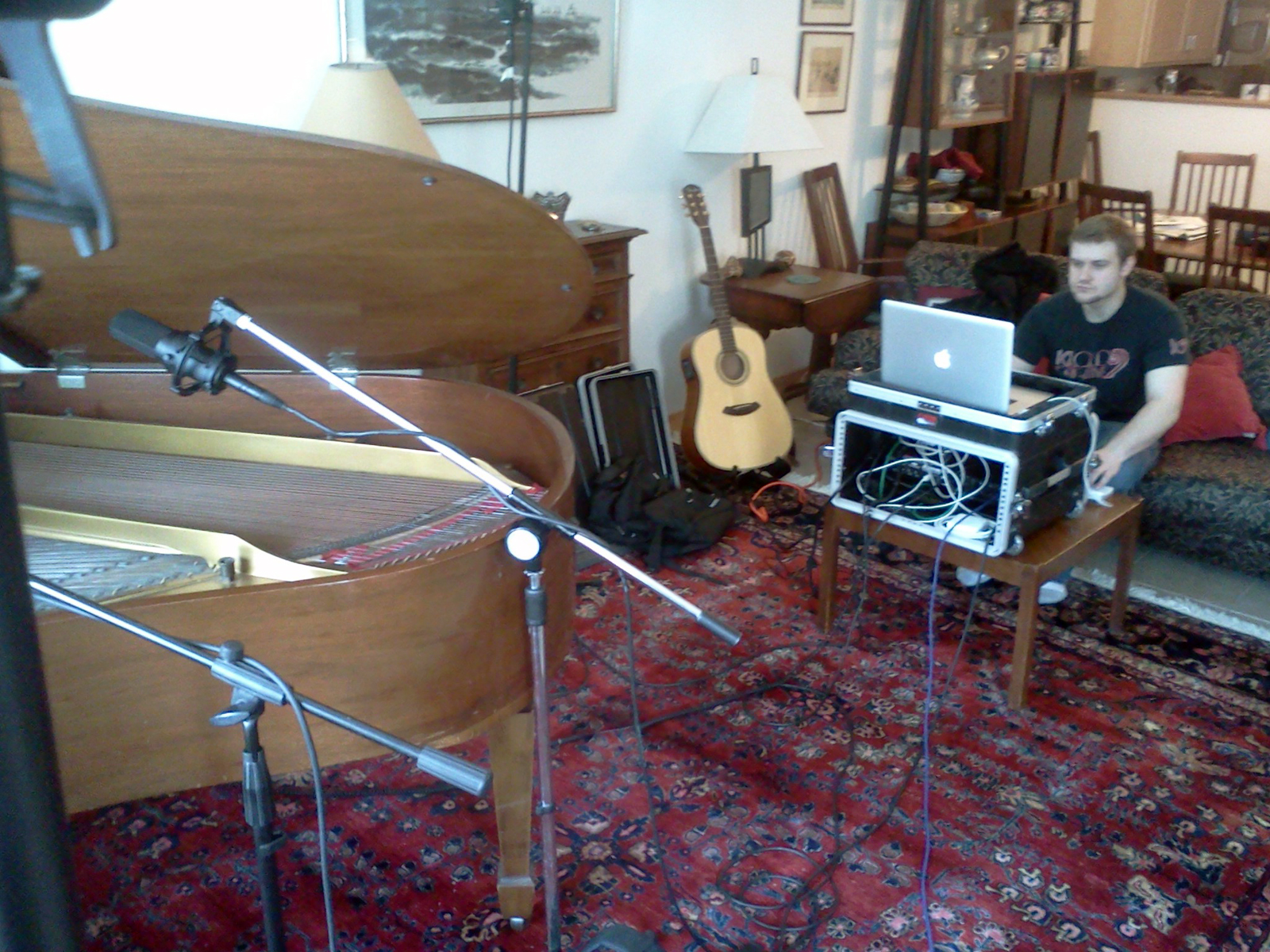 Our new narrative short, Beast Bike Beauty, has just been accepted into the 2013 Wildwood Film Festival.

Both film producers, Robert Lughai & Michael Haven will be on hand to do a Q&A after the screening.
Posted by Tarazod Films at 7:00 PM 0 comments 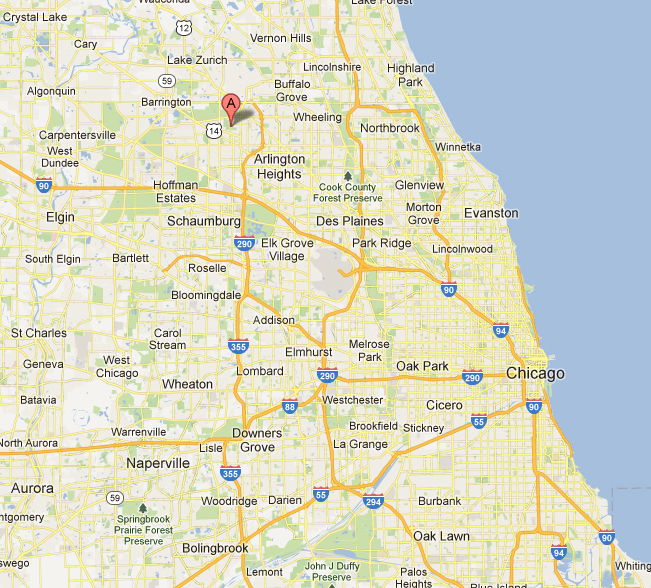 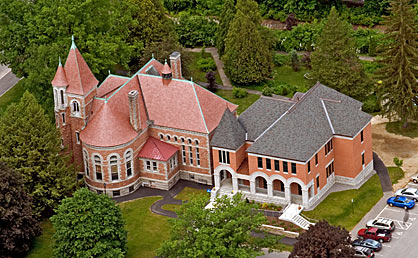