Glidecam added to the Equipment Arsenal 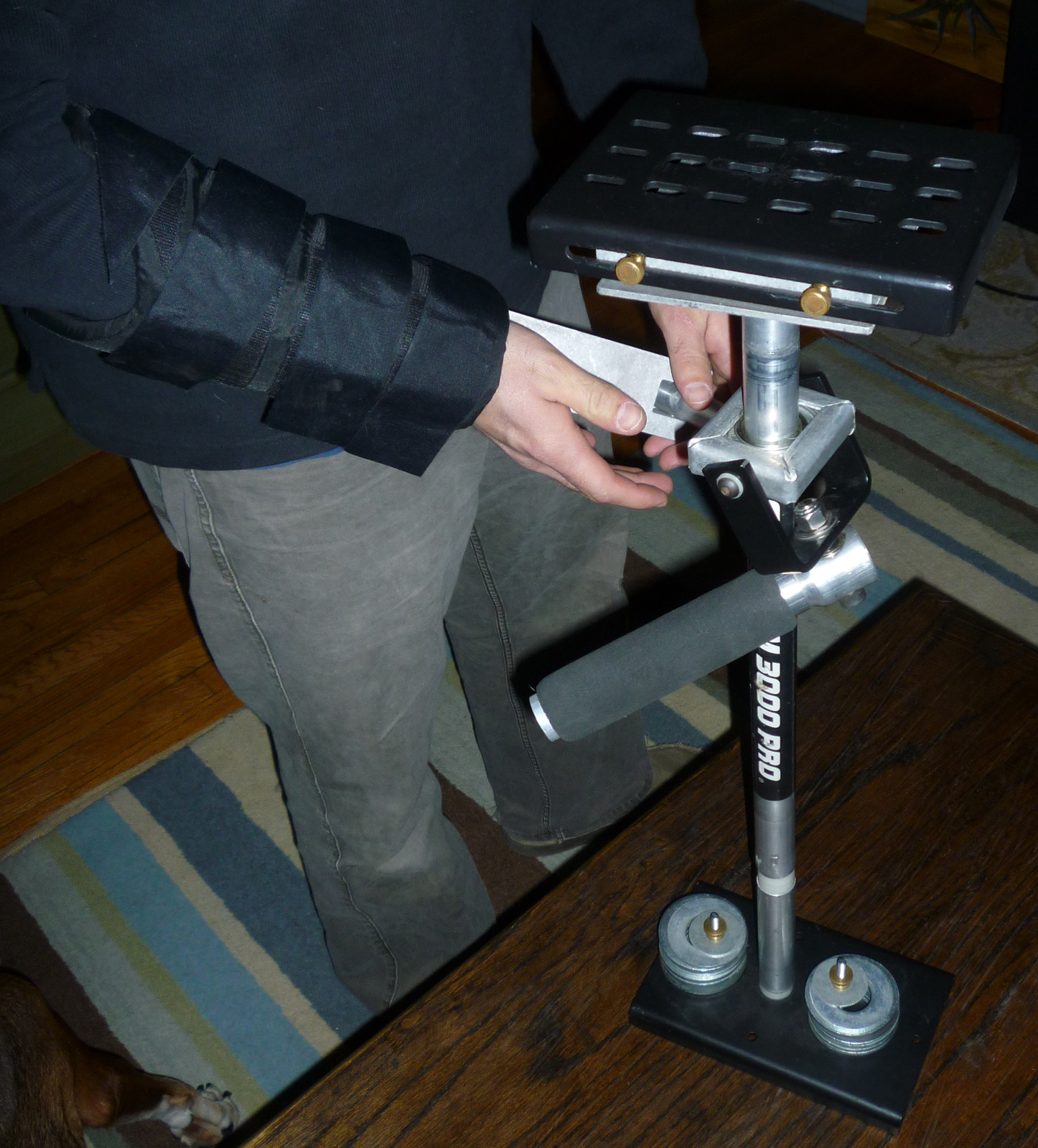 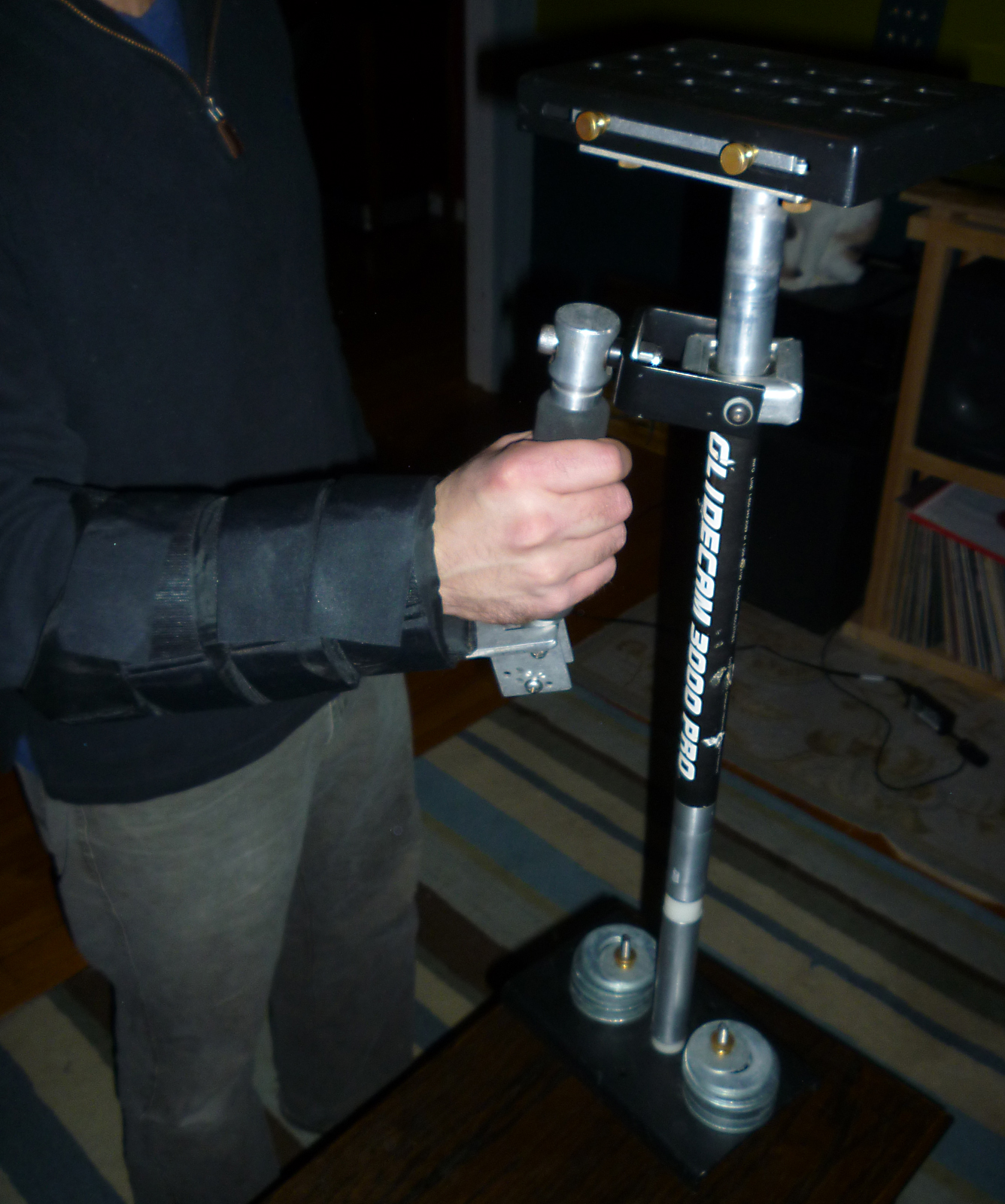 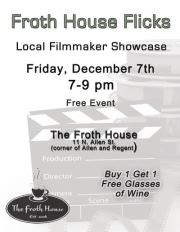 Tonight we had the first test-screening of our newest short, Beast Bike Beauty. Part of the Froth House Flicks, it was a local filmmaker showcase held in Madison at, of course, the Froth House.

Good response and feedback. Now we just want to tweak a couple edits but liked what we saw.

Mike and Robert join a few of the other filmmakers at the end of the screening to do some Q&A. 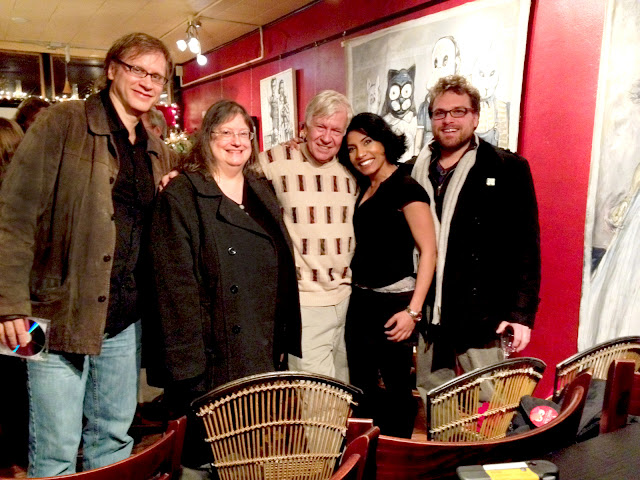