"Our selection wakes the dead!"

It's Halloween and the perfect time to post our recently completed Zombie TV commercial for the Reptile Rapture pet store. The 15 second piece is the first in a series of three consecutive spots that will play on Charter Cable and AT&T U-Verse. This one has already begun to air--strategically placed during such shows as AMC's The Walking Dead. View it online via our youtube channel. 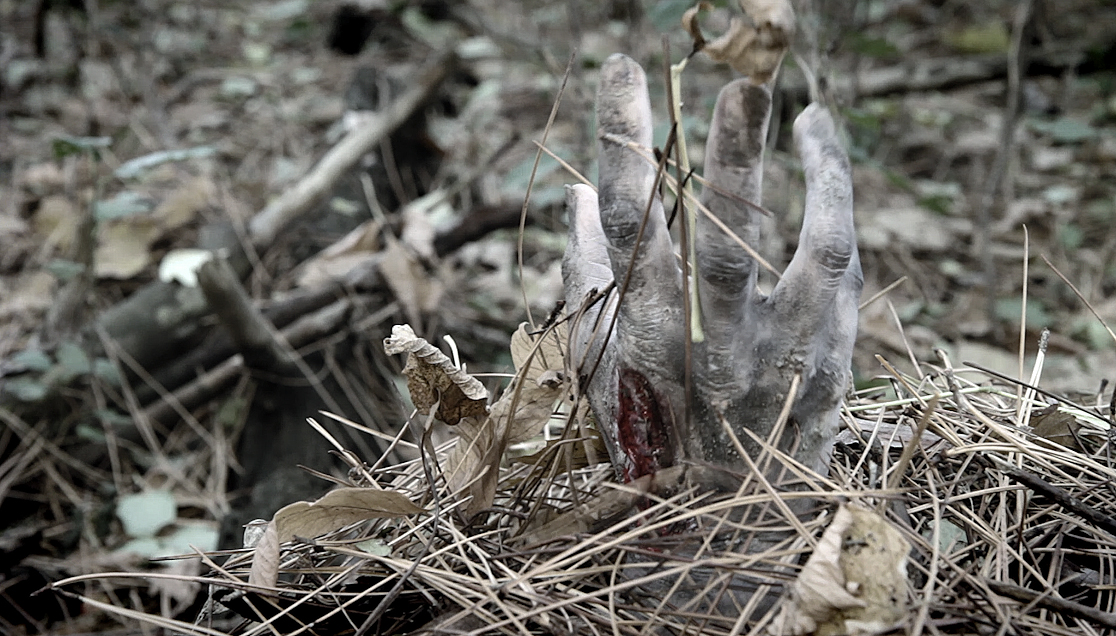 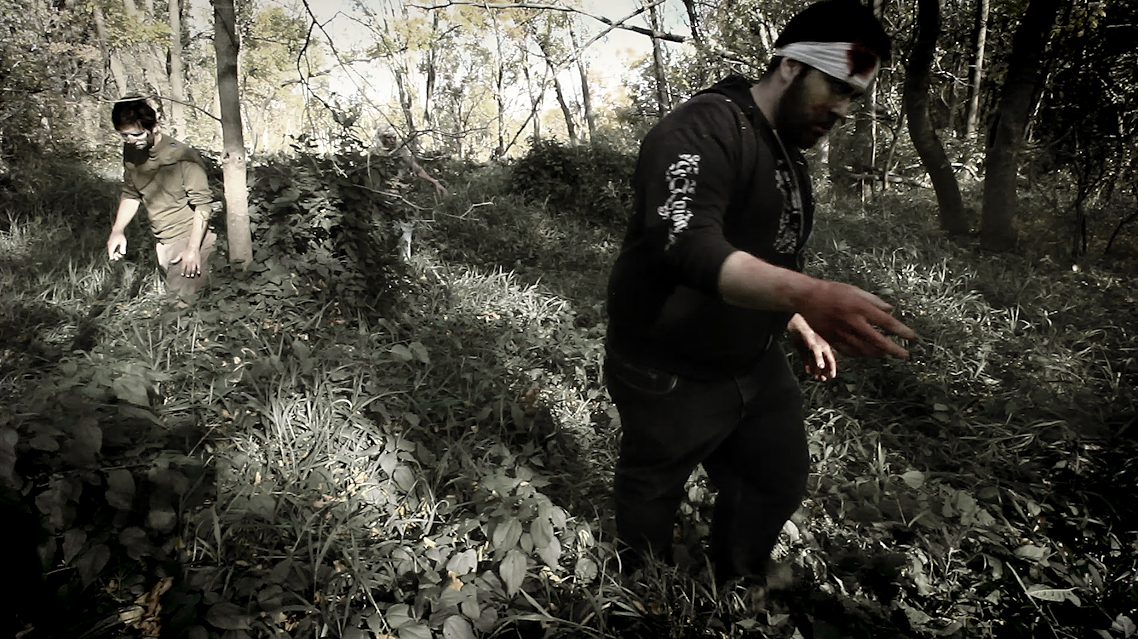 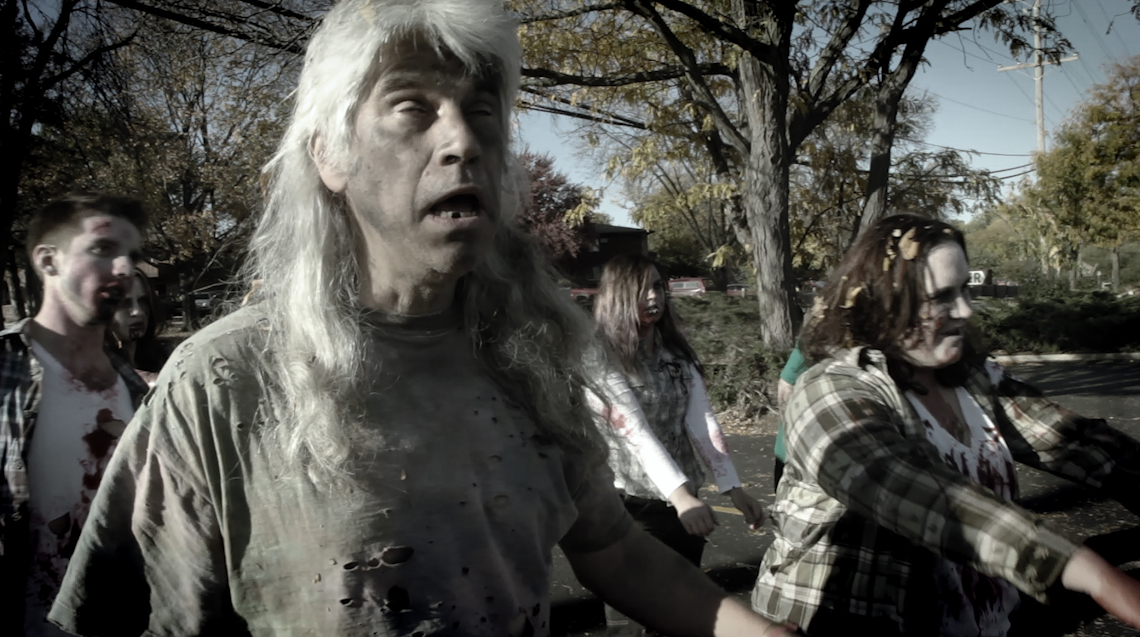 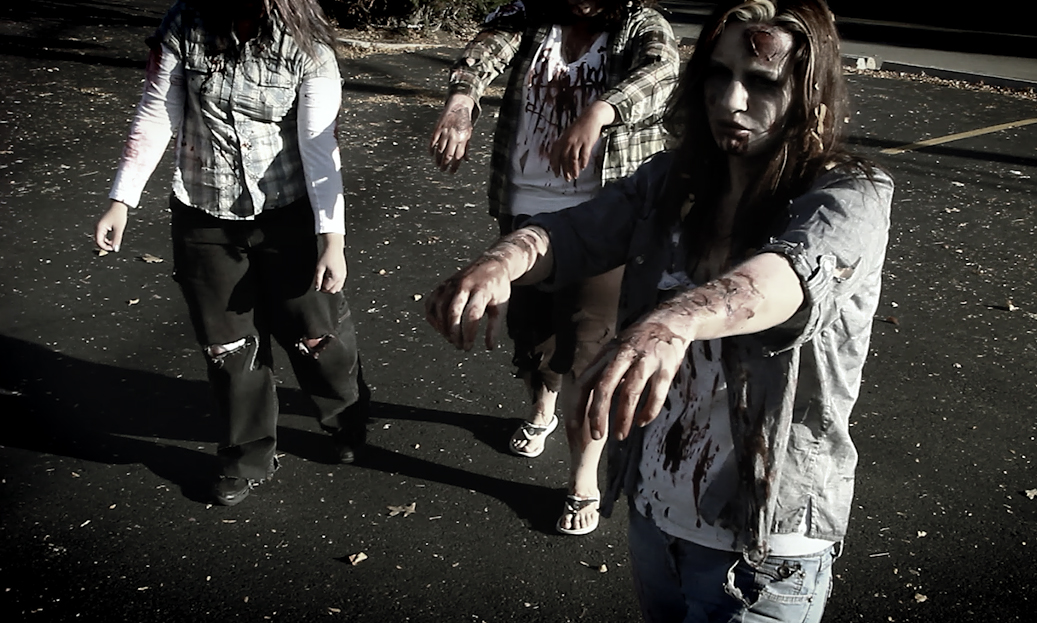 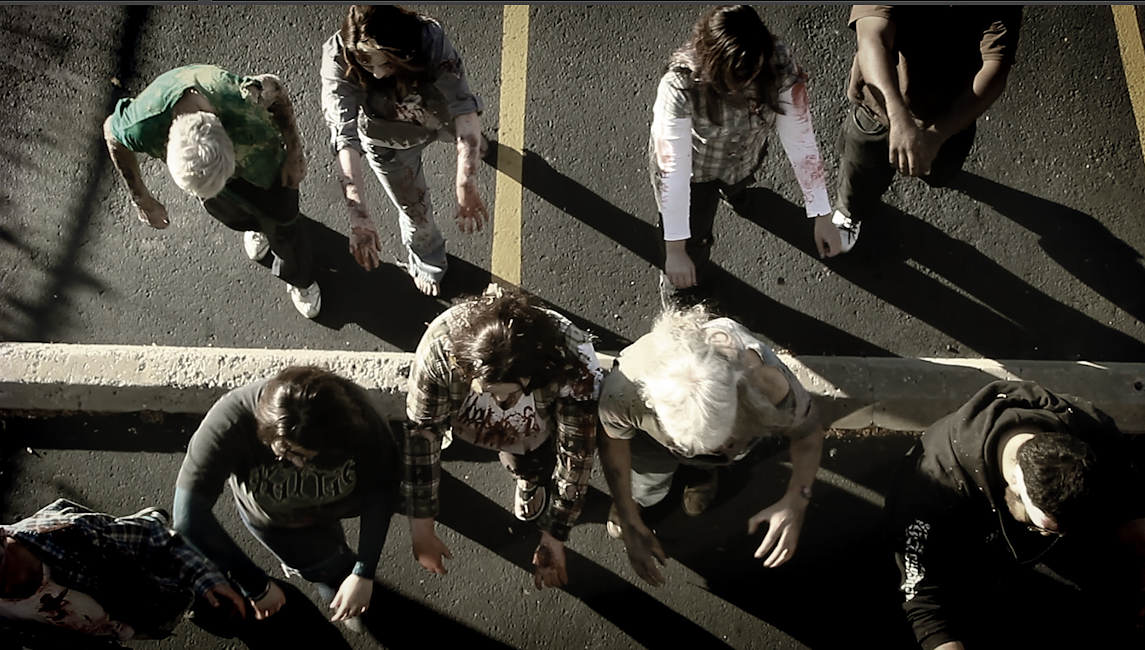