Our short motorcycle film we shot last year is now very near to a completed final cut. We've been referring to it as the Requiem Ride or Motor Mike project, but it never told us its true name until a couple days ago. It's a three minute film with three distinct chapters. So it's only fitting that it has a three-word title...


Mockup of a possible title plate... 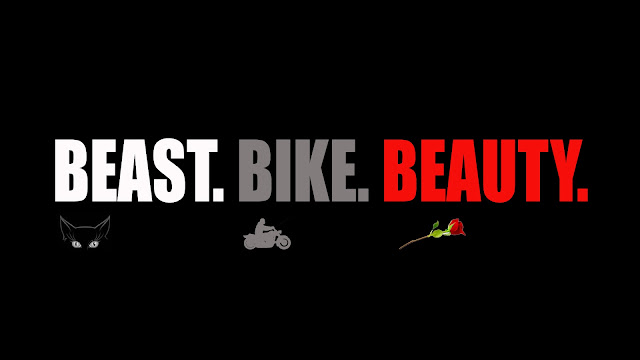 Other than minor adjustments to the timeline, all that remains is the digital grading color correction. Once completed, we begin our festival submissions.
Posted by Tarazod Films at 12:01 AM