It was long and sometimes grueling, but we did it! Yesterday we completed primary production on our Strindberg's Assistant film. The final day of shooting was on location at the historic Livingston Inn Bed and Breakfast in Madison. We began filming in the morning and ten hours later we were through.

A special thanks goes to the cast and crew who gave their all on this last day, actors Georgia Curry, Patrick Garvey, Nicholas Wootton (who doubled also as Grip), Joyce Aasen and Colin Cameron. 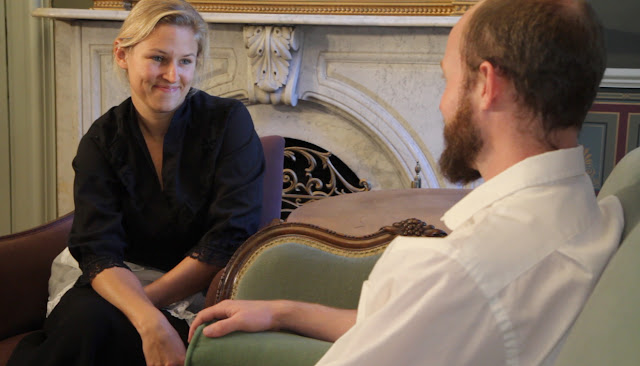 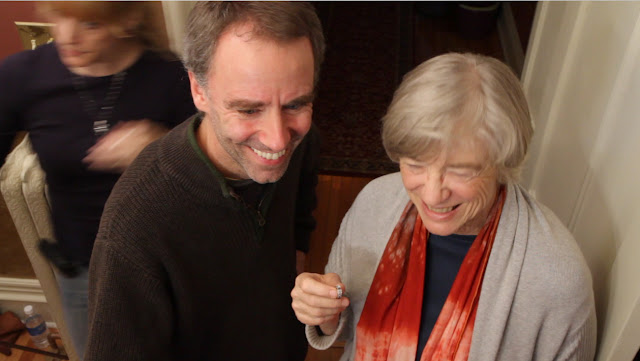 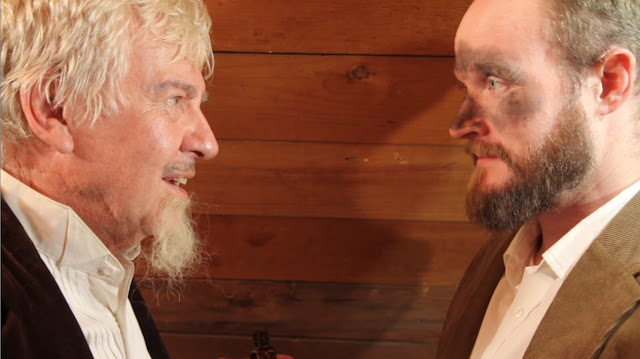 A huge thanks to DP Michael Haven for his non-stop professionalism and to Grip Ivy Suryana for her dedication. 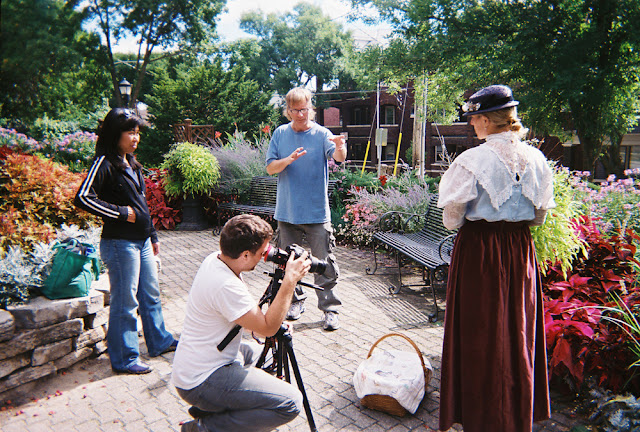 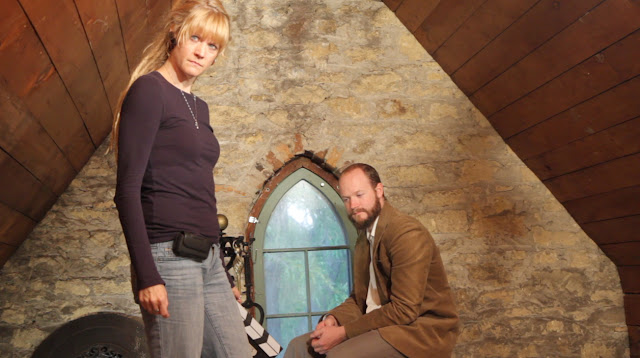 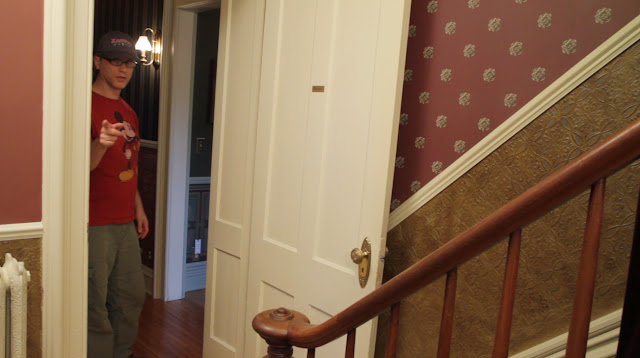 We're also most appreciative to Executive Producer Colin Cameron for all his assistance in getting this film shot. And to David and Peggy Furlan for their patience and generosity with us as we took over their beautiful home two weekends in a row.


So now begins the intense, yet very satisfying task of editing the nearly 7.5 hours of HD footage down into a tight, succinct final film.
Posted by Tarazod Films at 12:01 AM