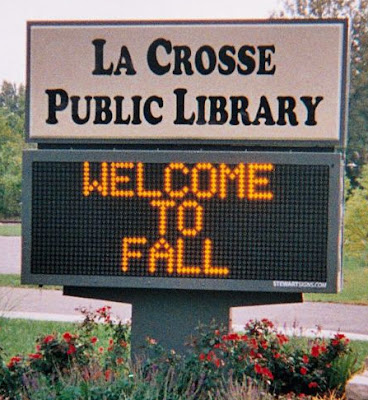 Our documentary screened in La Crosse, WI back in December of 2009 when the keeping of urban hens within city limits was illegal. The battle to change the laws was heating up when the film played again in February of this year.

Now the laws have changed and backyard poultry is legal within La Crosse. So once again, Mad City Chickens is returning. On Sunday September 18, the La Crosse Public Library is sponsoring a free screening. The film starts at 1:30 pm at the library, 800 Main Street.
Posted by Tarazod Films at 12:01 AM