Our Mad City Chickens is part of the Edgerton Sterling North Book and Film Festival. Really enjoyed tonight's opening reception. We had the opportunity to chat with a number of fascinating authors and well-known film and television personalities too. Sitting at our table was the humorous Alison Arngrim who made her character of Nellie Olsen famous in The Little House on the Prairie series. 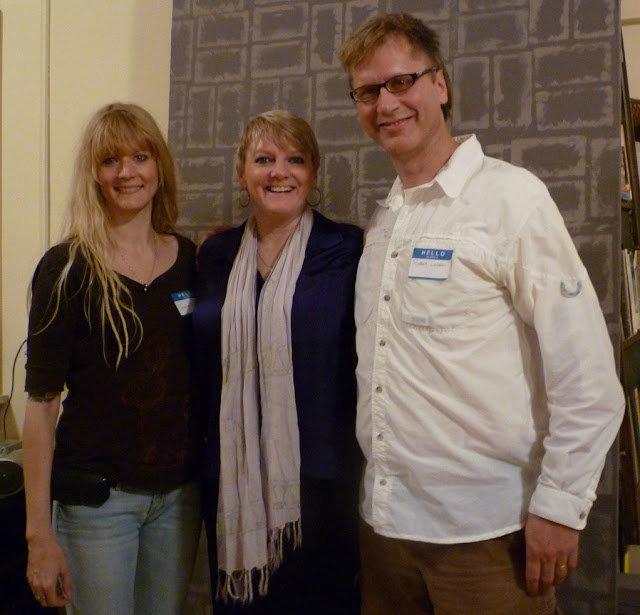 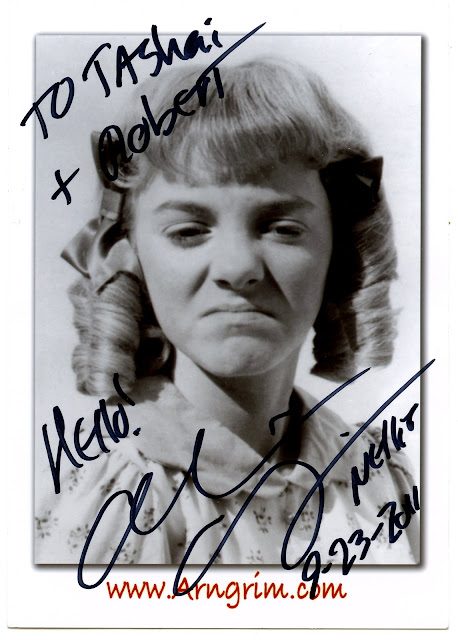 Also very much enjoyed the company of Kathy Garver who played Cissy on the CBS sitcom Family Affair in the late 60s. 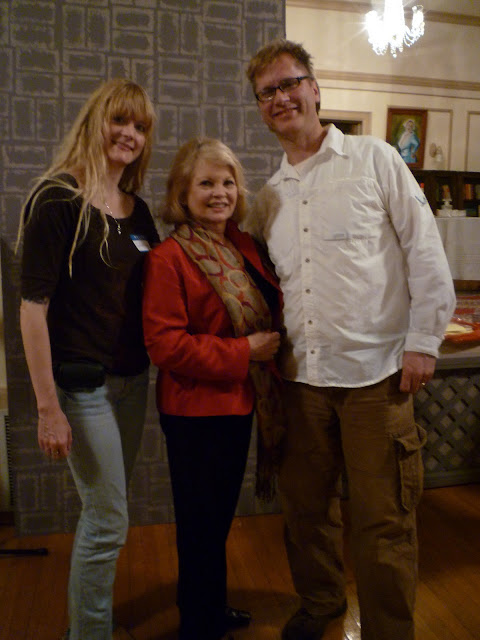 And once they learned that we'd made a backyard chicken film, both Alison and Kathy shared their own "chicken stories". 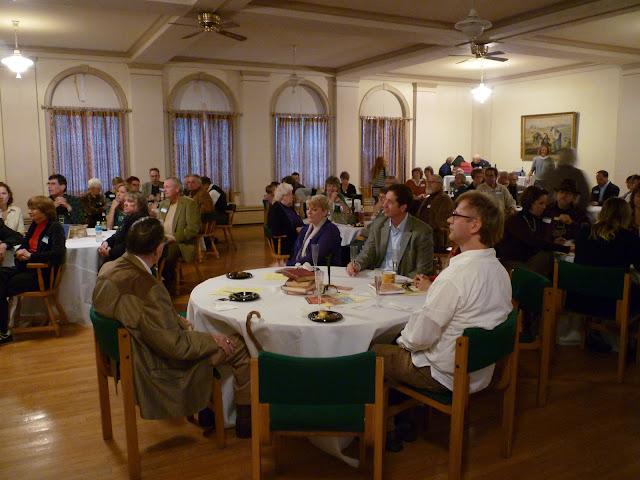