Lotte Reiniger - Queen of the Silhouette

Fourteen years prior to the premiere of Walt Disney's Snow White and the Seven Dwarfs as the world's first feature-length animated film, work had begun on another "world's first" animated feature. It was 1923. Lotte Reiniger, a young German filmmaker, set out to create The Adventures of Prince Achmed, a film based on "The One Thousand and One Nights", but rather than hand drawing every frame of her characters, she cut-out silhouette paper puppets with movable joints.

Reiniger worked for three years on the film with her husband Carl Koch as well as animator Bertold and background artist Walter Rutman.


The paper cutouts were jointed using wires and delicately arranged on top of a lightbox, where it was photographed frame by frame.
Source: ASIFA-Hollywood Animation Archive

The film was finished in 1926 and featured a complete symphonic score by Wolfgang Zeller. 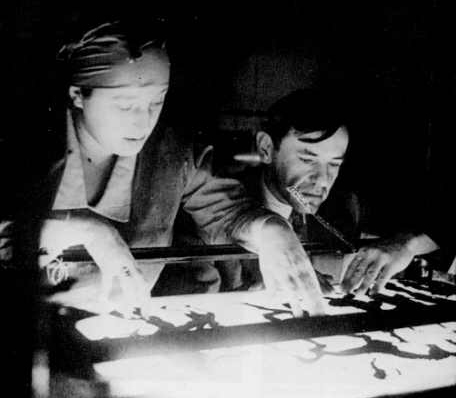 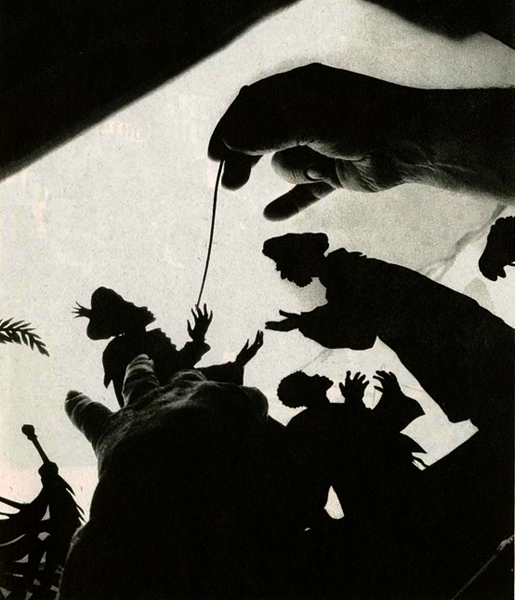 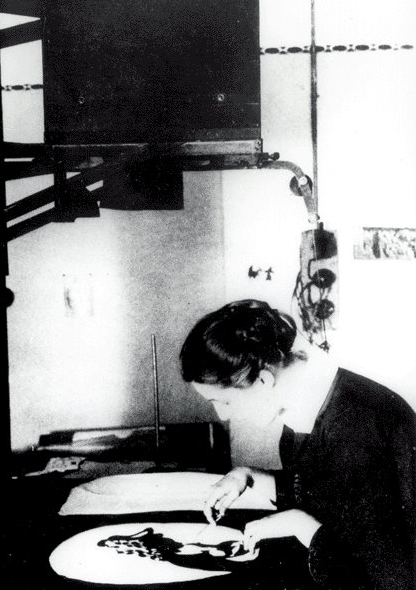 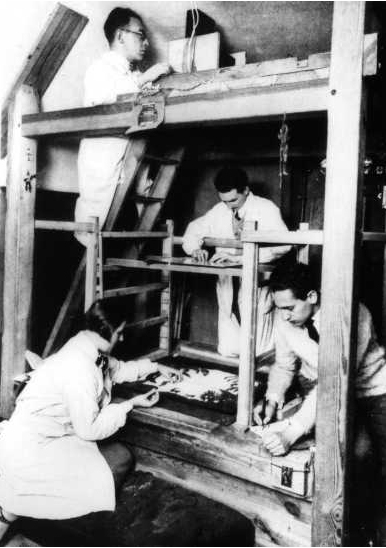 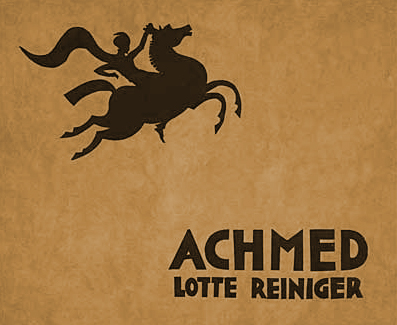 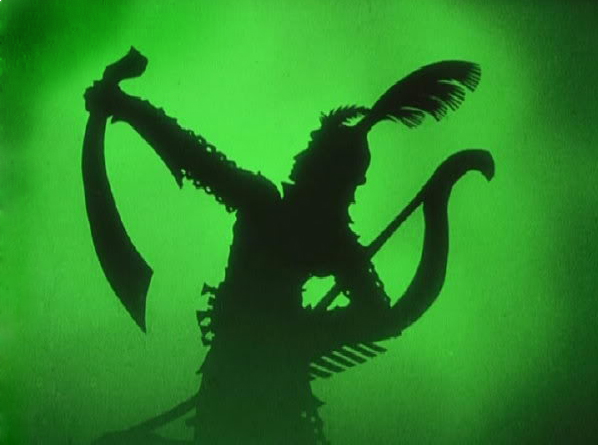 The film was released in 2002 to DVD which also includes Lotte Reiniger: Homage to the Inventor of the Silhouette Film, a 60-minute documentary by Katja Raganelli.

In 2008, Lotte Reiniger, The Fairy Tale Films was released on PAL DVD in the UK and includes such classics as Cinderella, Sleeping Beauty, and The Frog Prince. 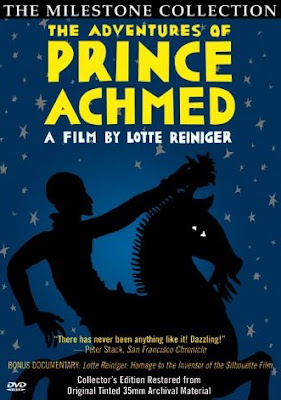 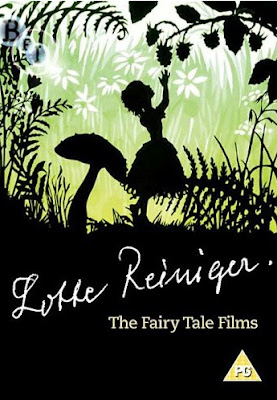 Posted by Tarazod Films at 4:13 AM