Colin Cameron: Man of Many Hats

Colin Cameron is an actor, producer, writer, bibliographer, artist, photographer, musician and entrepreneur. We first met him shortly before the premiere of Buckystein in 2006. 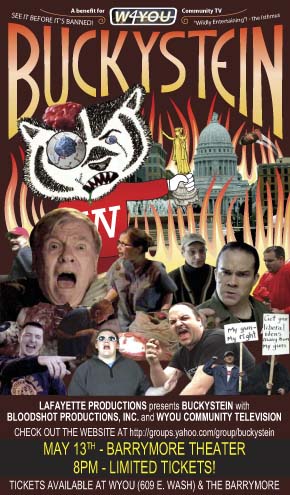 Buckystein, the brainchild of filmmaker Geoff Lafayette, was a purposely low-budgeted B-movie-ish short "feature" film in which Colin was asked at the last minute to step in to play the lead role after the other actor failed to show. Robert ended up doing the DVD authoring for the film and the working relationship with Colin thus began.

In July of 2007, as part of the production of Mad City Chickens, we included a "Giant Chicken" narrative, a fictional vignette nestled within the rest of the documentary. Colin was the lead in this piece. 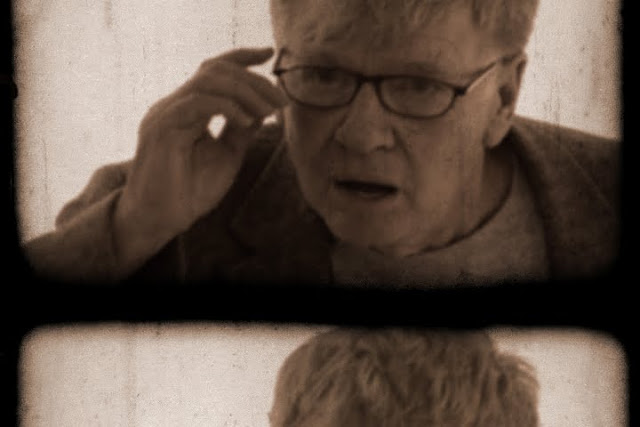 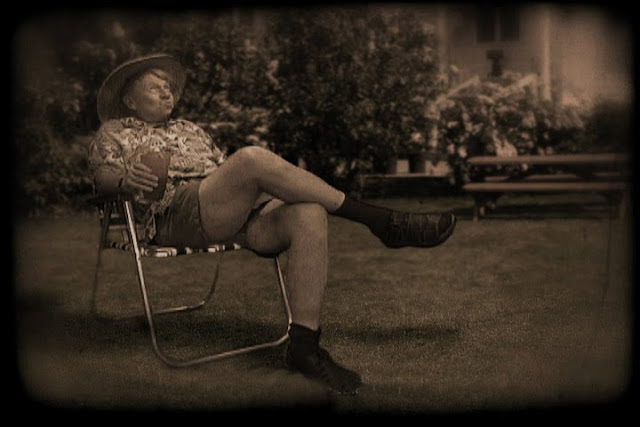 Then in September 2009, our paths crossed when Colin was again playing a lead role, this time as Rusty the hot dog vendor in the Kelley Baker-directed mustard movie Hits. Both Robert and Tashai worked as part of the creative team on the film. 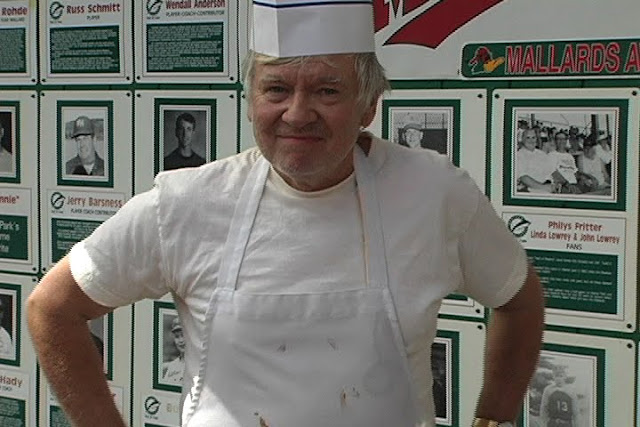 Now Tarazod Films is teaming up with Colin Cameron once again, but this time he'll be engaged (primarily) behind the scenes. We're in discussions on a future project, a narrative period piece based on three short stories by Saki. It's certainly our most serious and ambitious undertaking to date, and Colin will be intimately involved from the beginning. It's still unclear if we'll actually pursue this project, but at least we're kicking the idea around together.
Posted by Tarazod Films at 4:48 AM