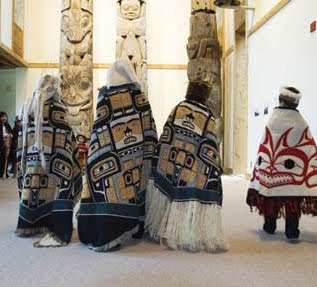 Mad City Chickens returns to British Columbia tomorrow, May 1st. It will screen at the Haida Gwaii Film Festival - 3:15 pm Haida Heritage Centre at the old Haida village site of Kaay Llnagaay (which translates to “Sea Lion Town”). The Centre showcases the unique living culture, art, and 12,000-year human history of the Haida, and we are honored to have our film screen in such a special place. 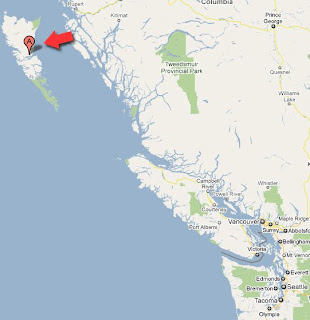 Posted by Tarazod Films at 5:02 AM 0 comments 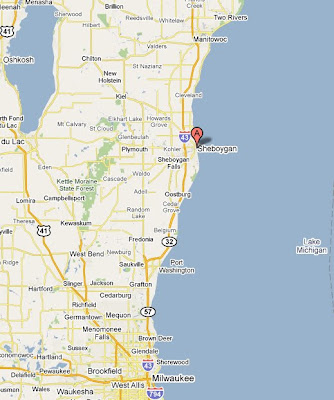 Posted by Tarazod Films at 4:00 AM 0 comments

Posted by Tarazod Films at 4:50 AM 0 comments 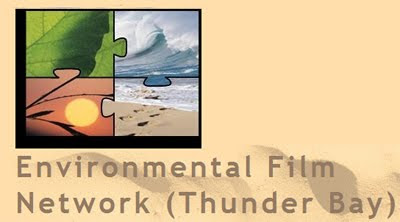 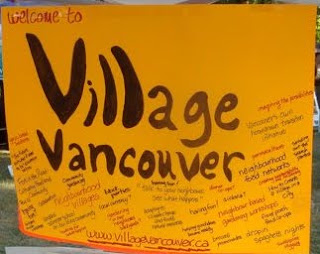 Posted by Tarazod Films at 4:48 AM 0 comments 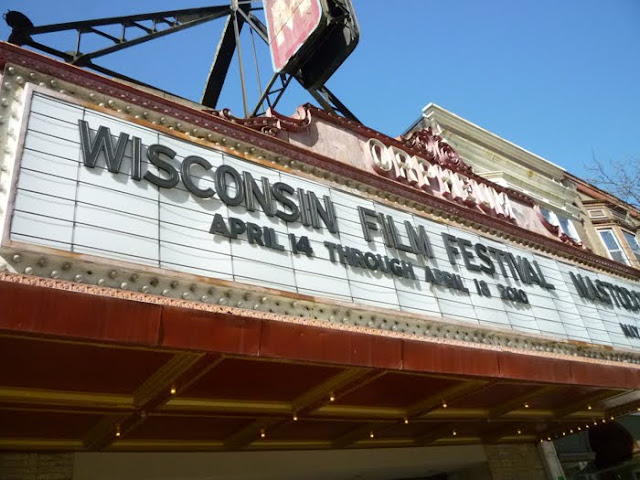 We attended the Wisconsin Film Festival in Madison this weekend and saw some great films:

Between 1984-1994, an amazing thing happened at Walt Disney Animations--they learned (or remembered) how to make great films again. The documentary Waking Sleeping Beauty tells how it happened, and we loved it. The film was directed by Don Hahn and produced by Peter Schneider. Hahn produced such films as Beauty and the Beast and The Lion King while Schneider was employed for 17 years at the Walt Disney Company where he held several titles including President of Animation and Chairman of the Studio. Peter was present at the festival to introduce the film and answer questions afterward. 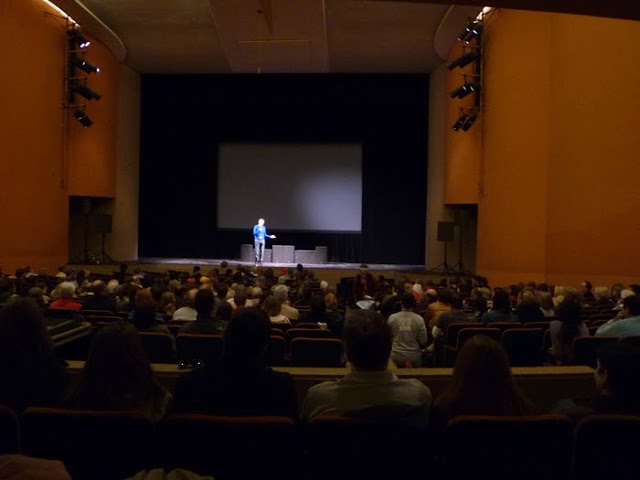 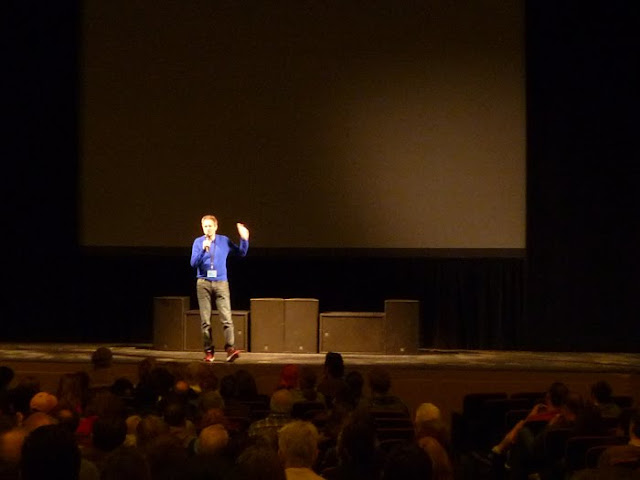 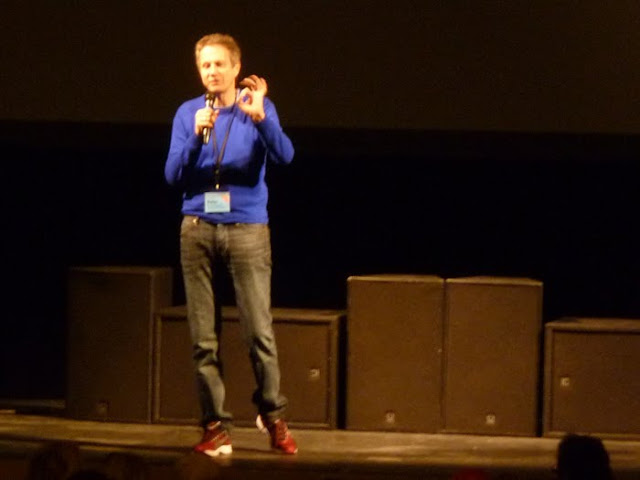 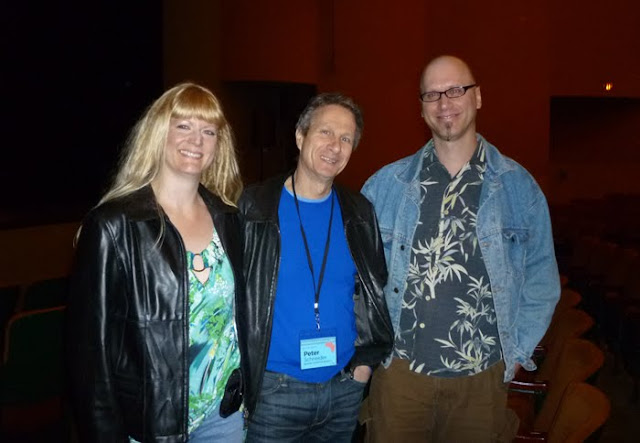 During the Q and A session, Peter Schneider spoke about a segment in the documentary where Roy Disney Jr. stood up for the animators during a time when they were not getting the credit they deserved. Schneider explained that this was probably a result of how Roy's father, Roy O. Disney never received much credit being in the shadow of his brother Walt. Listen to the mp3 audio clip.

Posted by Tarazod Films at 2:14 AM 0 comments 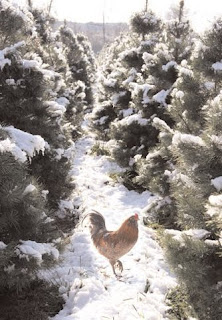 It's not Christmas, but it is the "Perfect" day for the New Jersey premiere of Chickens. 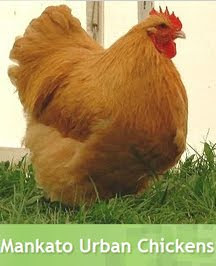 More Pics from the Mustard Premiere 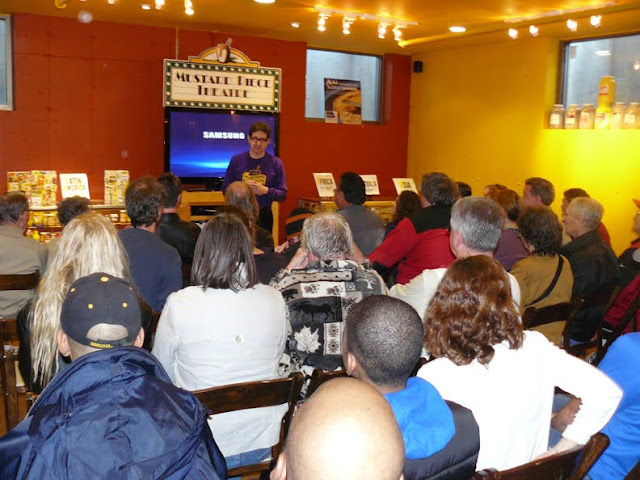 Curator of the Mustard Museum, Barry Levenson, addresses the crowd before the film. 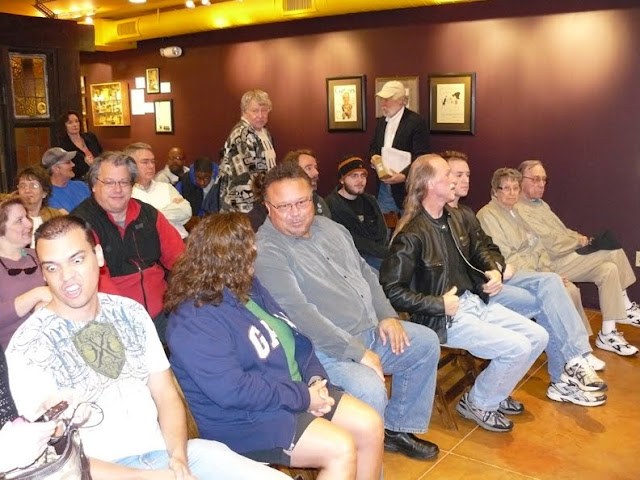 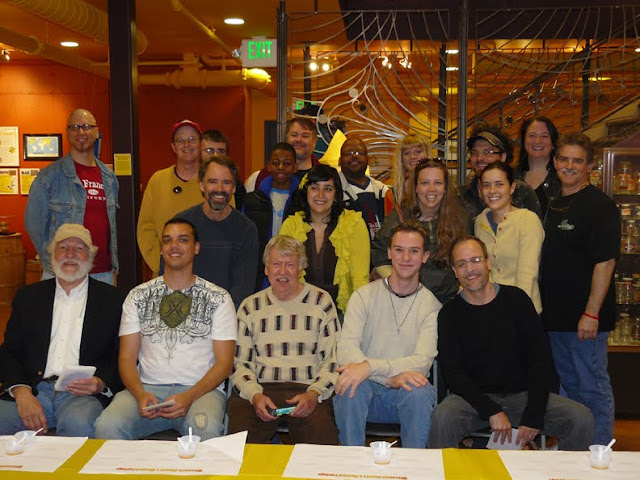 Cast, crew and extras from "Hits" the mustard movie.
All images shot by Bruce Broughler.
Posted by Tarazod Films at 10:27 PM 0 comments 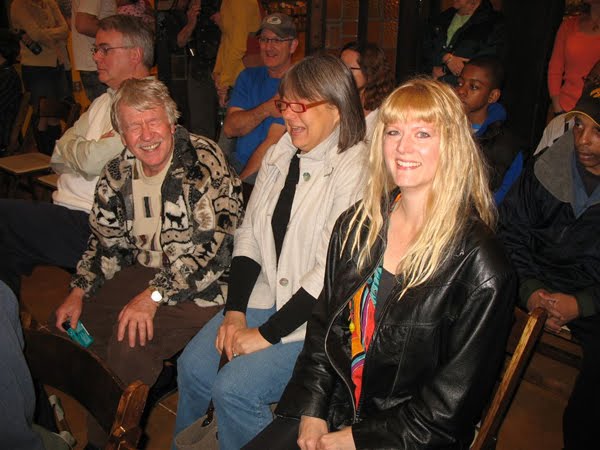 Colin Cameron with his friend Diane and Tashai at the premiere. Image by Jim Carrier.

Hits is a short narrative film that was produced by the Wisconsin Film School for the National Mustard Museum (yes, there is a museum dedicated solely to mustard). It's the story of Rusty (Colin Cameron), a ballpark hot dog vendor who helps a slumping baseball team by whipping up a special blend of mustard that, when consumed by the team, magically improves their hitting.

The film was directed by Kelley Baker, the Angry Filmmaker, and produced and edited by Jim Carrier, Director of WFS. Robert was the Director of Photography, and Tashai designed the mustard label graphic and completed the color correction in post.

The film premiered today at 10:00am but will continue to run until infinitude at the National Mustard Museum, 7477 Hubbard Ave, Middleton, WI 53562

Read the Wisconsin State Journal article on the making of the movie: here
Posted by Tarazod Films at 5:20 PM 0 comments