Tarazod Films Comes to a Close

Filmmaking has been our passion for nearly two decades. From short films to our feature-length documentary, Mad City Chickens, from the non-profits and university work to the commercial gigs, it's been a fun adventure.

However, in 2019, we were coming to place where we wanted to go in a new direction. The creative storytelling process of shooting and editing was still ever-fulfilling but not for the kind of projects we were used to working on.

Our goal was to finish up the three films we had on our plate, plus the several commercial jobs that were in the pipeline. Then we'd explore new avenues.

But the COVID-19 pandemic hit. In early 2020, we were making a huge push on our two narrative projects. One after another, we had to cancel our scheduled shoots with cast and crew. All of our fiction projects came to a halt as did most of the commercial productions.

We did complete a few commercials in 2021, but it is now time to move on. We've made a decision to dissolve Tarazod Films LLC.

What does this mean for our three films? At some point, we will be uploading the unfinished versions of No Sleep for Ronni and Strindberg's Assistant just for the sake of all the wonderful people who worked so hard on these projects. As for Benjamin's Ride, it's the one film that still has a chance of being completed. Time will tell. 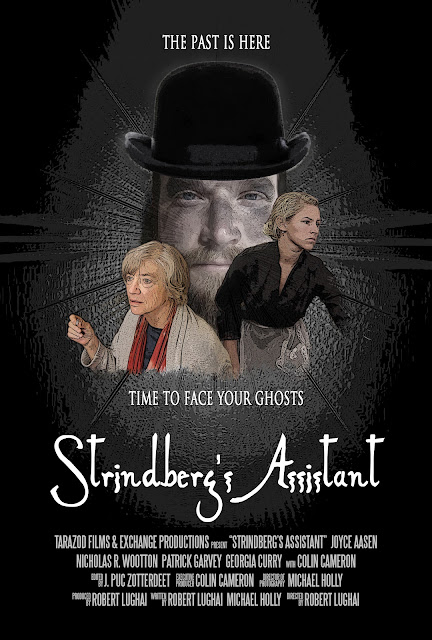 Get a high rez poster image here:
https://presskit-strindbergs-assistant.blogspot.com/2019/11/movie-poster.html
Posted by Tarazod Films at 12:01 AM 0 comments

"No Sleep for Ronni" Movie Poster B 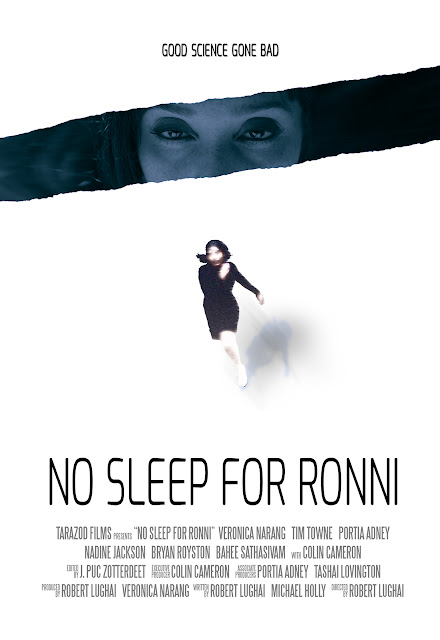 Also see poster "A" in an earlier post.
Posted by Tarazod Films at 12:01 AM 0 comments

Email ThisBlogThis!Share to TwitterShare to FacebookShare to Pinterest
Labels: no sleep for ronni, promotional swag 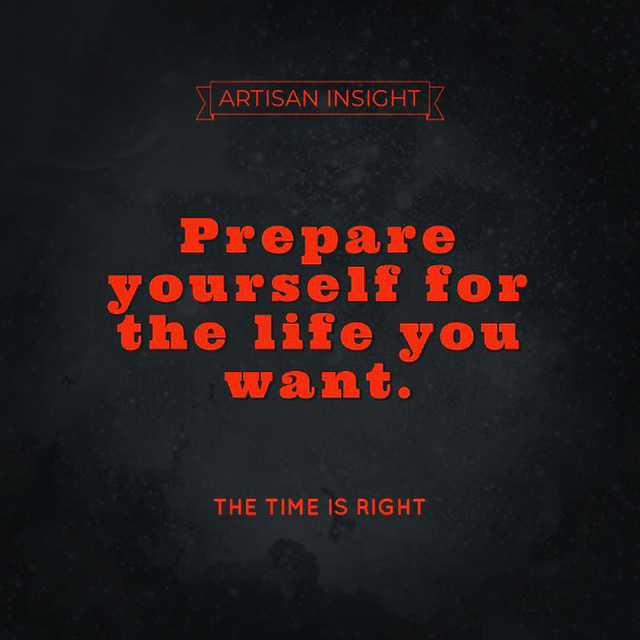 How to Fold a Collapsible Oval Green Screen

During a break in shooting for our No Sleep for Ronni project (back in September 2018), actor/filmmaker Bryan Royston demonstrates the proper way to fold up a collapsible oval green screen. He makes it look easy.

Posted by Tarazod Films at 9:00 AM 0 comments